“When You Make Generalizations about Muslims, All 1.6 Billion Muslims Are Offended,” Says Apologist with Tenuous Grasp on Concept of Irony 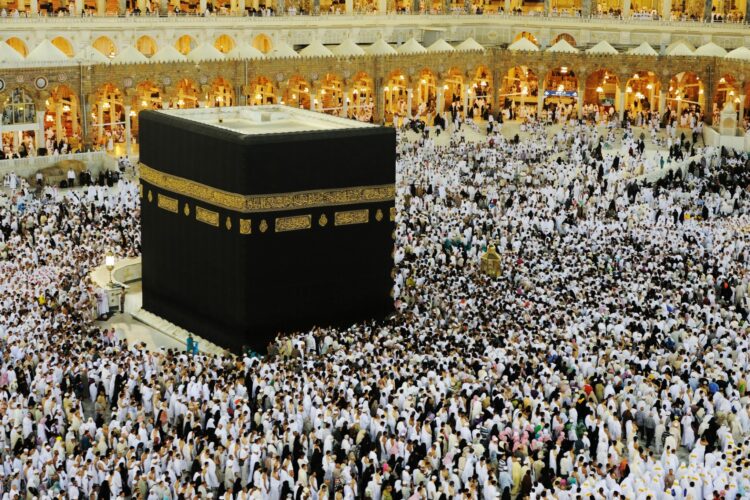 The question of what constitutes an offensive remark about minority groups continues to plague us in somewhat the same way Miley Cyrus’ twerking most often results in involuntary vomiting.  Muslims are often cited as being among the most easily offended people, in what has become a close race with hipsters, old-timey Southern women who say, “well, I never!” and Donald Trump who has skin as thick as Kanye.  And while it remains obvious to most people that not all Muslims can be offended by any single remark or action, this fact ironically flees from apologists trying to make that exact point.

In an interview earlier this week, Yousef Mohamed, a young, hotshot journalist and political pundit was being interviewed about the alleged oversensitivity of his coreligionists.  Mohamed was incensed by the implication that all “1.6 billion Muslims could be grouped together and generalized about.”  Ironically however, he then proceeded to make a sweeping generalization of his own, asserting that such accusations serve only to insult all those Muslims about which no generalizations can be made.  So, what can we learn from this odd tactic?  Well, we’d really rather not say, lest we make a generalization about which people should or should not learn lessons based on points we may or may not be making.