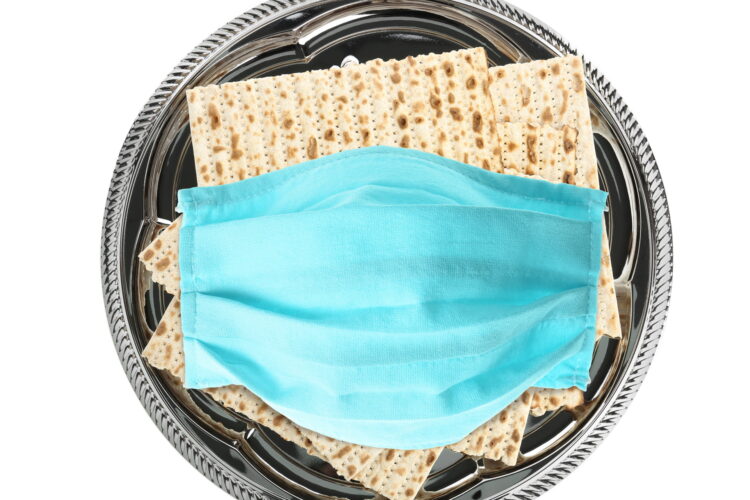 A study released this week from the Hebrew University in Jerusalem found that 80% of Jewish families chose to skip the plague section of the Passover Seder this year due to “plague overkill”.

Despite the listing of the Ten Plagues being one of the most important parts of the Passover Seder ritual, the study found that eight out of ten Jewish families felt a little “plagued out” this year. Usually, Jewish people only have to think about plagues during the Seder, or whenever their mother curses their son’s new girlfriend because she’s not good enough, but this past year the sheer scale of plague-related content led many families to choose to skip right to the 6-foot parting of the Red Sea.

RELATED: Jewish Conspirators Promise to Cut down on Number of Children Killed to Bake Their Matza This Passover

One participant in the study was quoted saying, “I know God worked hard on them and all but a river full of blood? Seriously? That doesn’t keep you inside with your toddlers all day or force you to teach them kindergarten math. And look, I love them and all, but if someone wanted to take my first-born off of my hands for a bit…I’m just really tired.”

In addition to skipping over the plagues, the study showed that most Jewish families also replaced the usual Passover Seder ending phrase “Next year in Jerusalem” with “Next year anywhere that isn’t this goddamn house.”