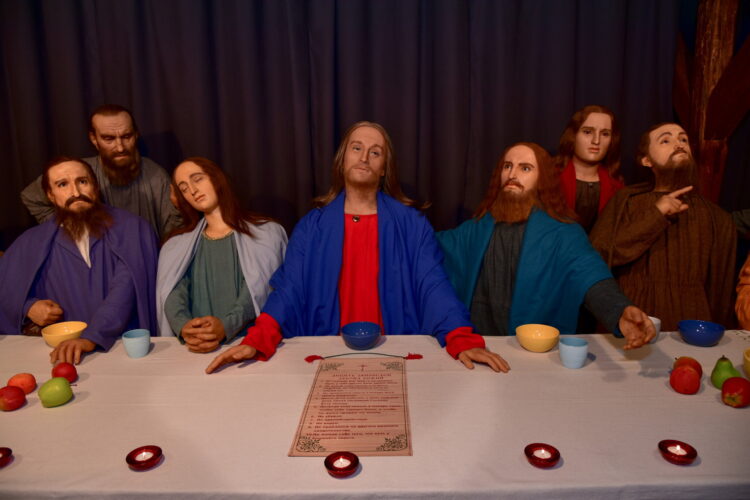 In an exclusive interview with The Mideast Beast, Jesus of Nazareth has confirmed what many Christians have feared for centuries: Passover is a way cooler holiday than Easter.

“I just like how Passover is all organized with a manual for dummies and all,” said the former failed carpenter-turned-shepherd of salvation. “Easter is just very haphazard, even I can’t keep track of half the things you’re supposed to be doing. Also, why is there a rabbit? Seriously, who made that shit up?”

A candid Son of God continued: “Passover is awesome: you sit down, drink some wine, read some stories, drink some more wine, sing some songs, drink even more wine… I don’t even know what happens in the second part of that Jewish text book we have to read – I just enjoy the wine buzz and trying to pronounce ‘Charoset.‘”

“There’s also the cool trick of sending the kids away to look for a piece of matzah, which buys you at least half an hour of peace and quiet,” added Jesus. “It sure beats spending all morning with the little brats looking for painted eggs and trying to avoid making a ‘blue balls’ joke!”

When asked if he disliked anything about Passover, one third of the Trinity replied: “You know what hurts more than being nailed to a cross? Waiting in line for the restroom behind 15 of your elderly relatives after you’ve all eaten matzah for a week. Thank God I know this neat trick of making loaves of bread appear – I sneak some rolls in during the holiday while my daddy isn’t looking.” 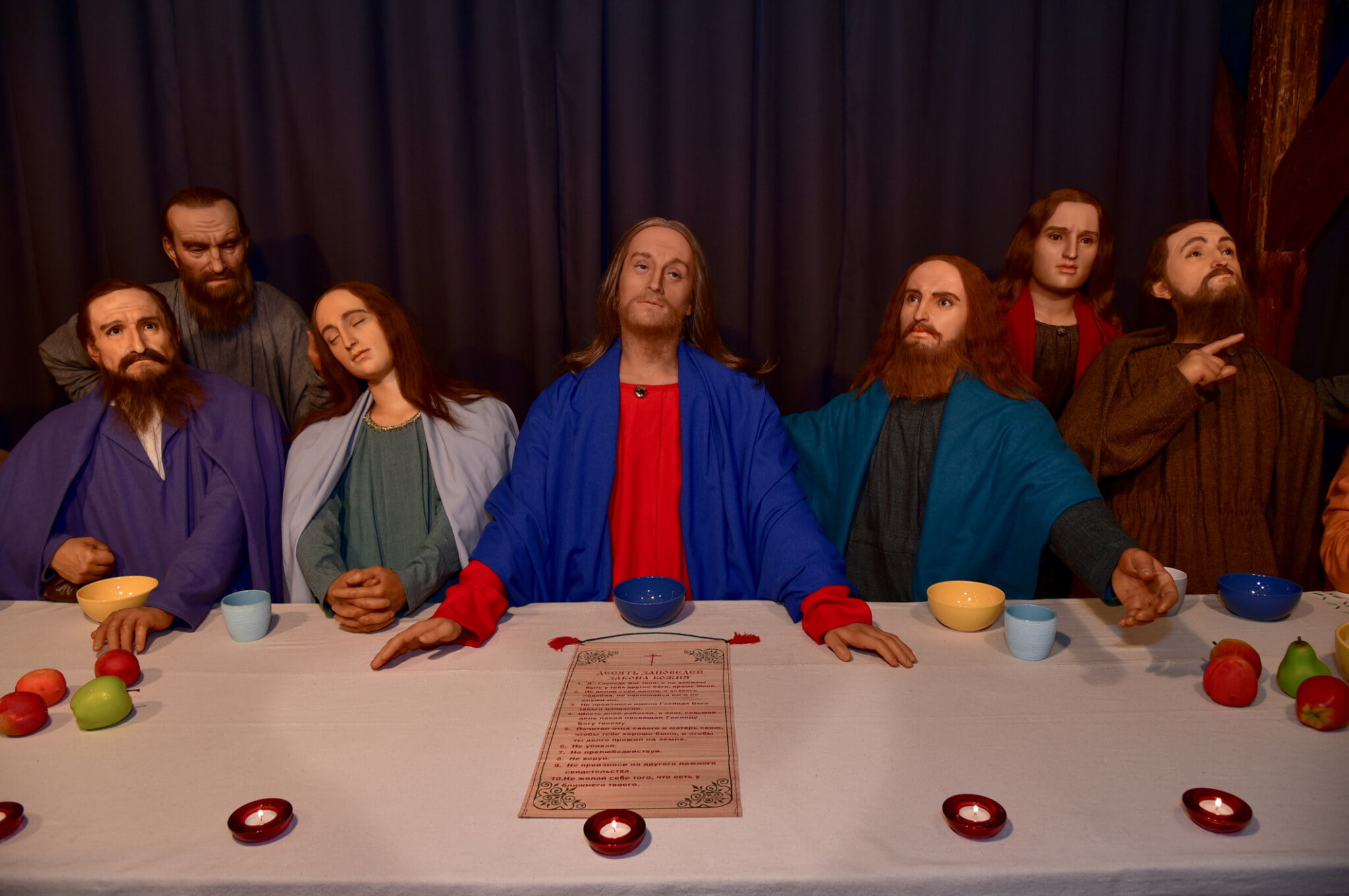