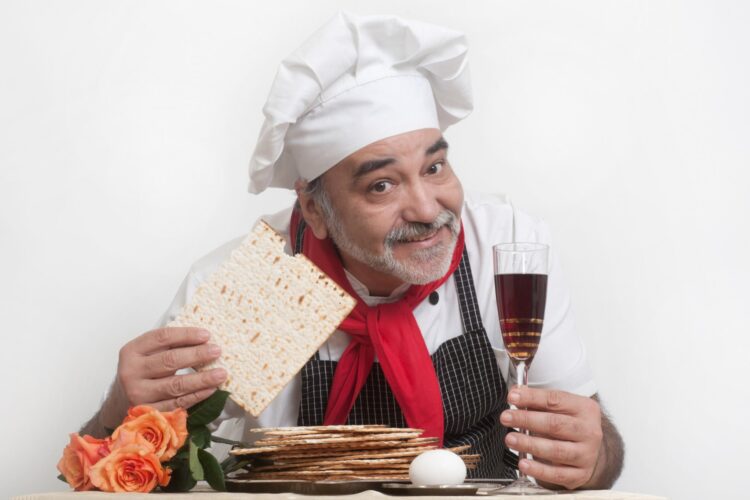 The Jewish conspirators who control the media, banks, Hollywood, the lizard people and the whole entire world have issued a surprise statement declaring that they will be dramatically reducing the number of children killed while baking matza this Passover.

“This Passover, we’re making a concerted effort to kill fewer children in order to harvest their blood for matza baking”, Elders of Zion spokesman Israel Goldstein said. “Like, this is the 21stcentury. It’s just such a barbaric practice that’s simply unsuitable to the modern age. Of course we won’t scrap the practice altogether but we’ll cut back for sure.”

“Also, we have some financial concerns. Kidnapping these children and extracting their blood to bake our matza is pretty expensive and we’ve overdone ourselves in the past”, organization co-leader Benjamin Netanyahu said in a statement. “Borrowing is at an all-time high so we’re hoping to narrow the structural deficit within our organization in the hope that we can get back on board financing the slave trade and doing shady powerful stuff with banks and Western governments.”

However, the move has been met with scorn by anti-Semites worldwide, from Iran’s Ayatollah Khameini to David Duke, who insist that the move is “a mere PR stunt”, pointing out that “you can still harvest blood from innocent gentile children without killing them”.

“Rumbled. You can’t argue with that logic”, Netanyahu smiled. 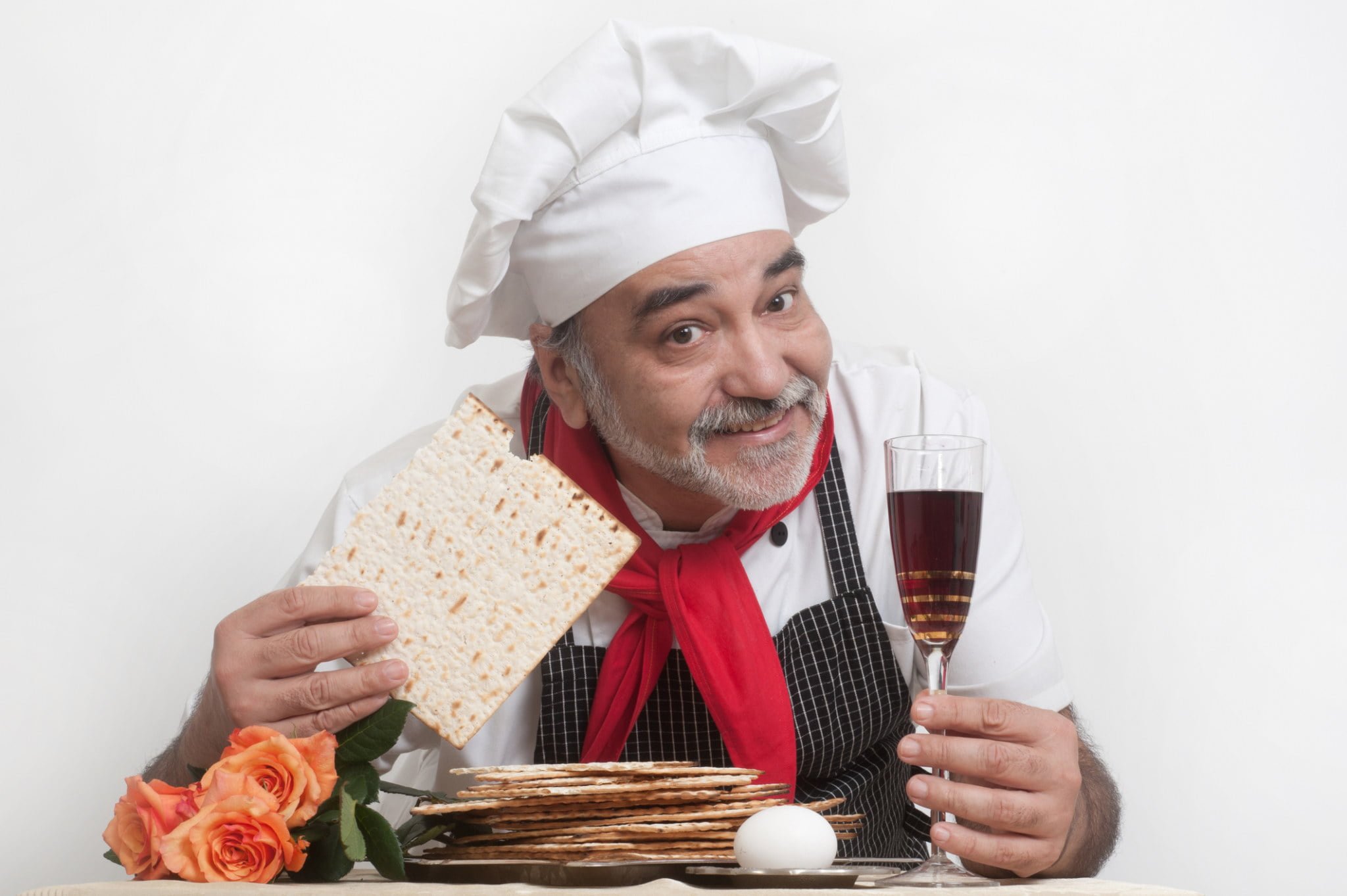