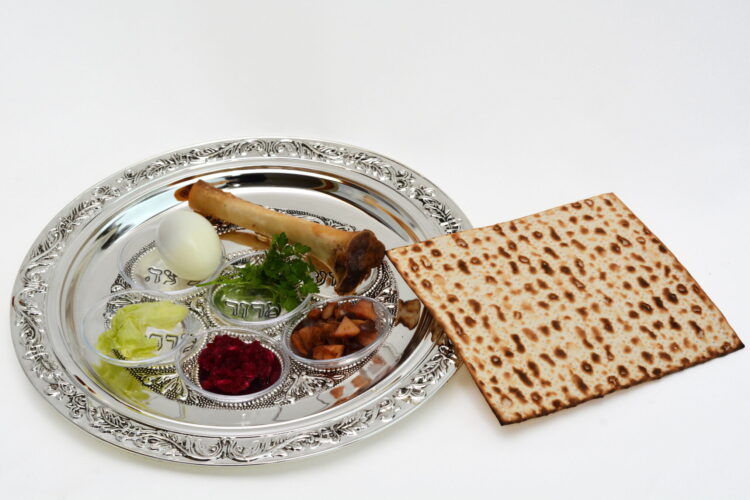 This weekend Bill de Blasio managed to outdo himself by pre-arresting the entire Jewish Community of New York after finding out that they were all planning on inviting the same guest over for Passover.

De Blasio insisted that he didn’t want to seem biased against the Jewish community, but he could not stand by and allow them to chant things in Hebrew about plagues while inviting a stranger to come sit at their table with them during the ceremony. Because of this, he made sure to put a stopper in any potential COVID spreading event by arresting every single Jewish person in New York City.

“Look, inviting one guy to go from house to house for an entire night is clearly a premeditated super-spreader event,” said the mayor at a press conference. “What I don’t even understand is that a bunch of Jews told me that this Elijah guy wasn’t even going to show up. So, why invite him in the first place? I don’t get it.”

After the press conference de Blasio reassured all law-abiding New Yorkers that they’d be safe from arrest so long as they draw a cross on their door with the blood of a tourist. 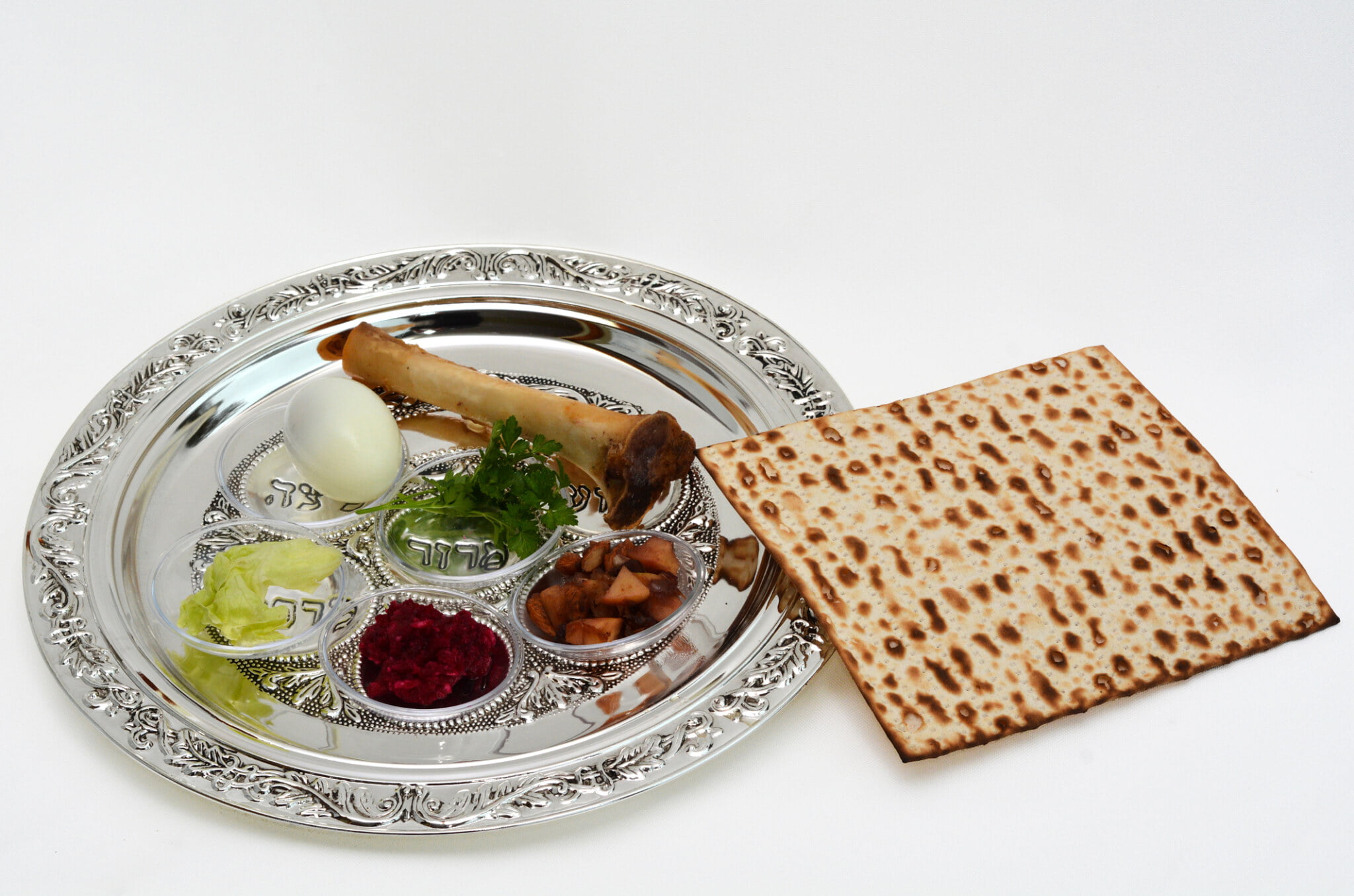