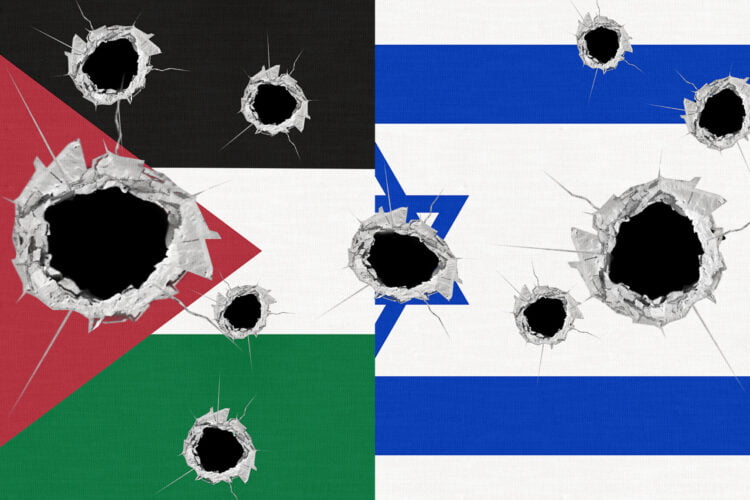 According to the results of a study conducted by one prestigious American community college, over 87% of comments made on various internet forums about the Israeli-Palestinian conflict were written by people who had completed master’s degrees in the field of middle eastern studies, or in a comparable field.

The study, which was carried out by researchers over a five-year period, finally explains why most comments online about the issue are so intelligent and thoroughly researched.

According to Emeritus Professor Susie Brownhole, Chair of the community college’s Political Science and International Relations Department, the phenomenon “of vast numbers of articulate, highly nuanced online users taking to sites like Reddit and various social media to discuss the conflict was an anomaly. We would see what could have been, serious, peer-reviewed essays pop up in the talkback sections of sites like the Huffington Post, the Guardian, or Israel’s Ynet News. Interestingly, we found nothing to resemble the regurgitation of BDS propaganda, which was surprising.”

According to Brownhole, after analyzing a considerable amount of data provided to the research team, what became clear was that almost all people who comment were highly educated and held specialized degrees in the subject at hand.

“There were no comments by religious fanatics. No comments that contained what could be described as hate speech. And no evidence was found of disproportionality. Additionally, only a fraction of ‘statements of fact’ were found to be false, with most properly cited in MLA formatting. There is really nothing parallel to this on the web.”

The results of a second government-funded study by an Israeli university to be released next month, will examine why Israeli policy in the West Bank has gained so much from respect from the European Public. 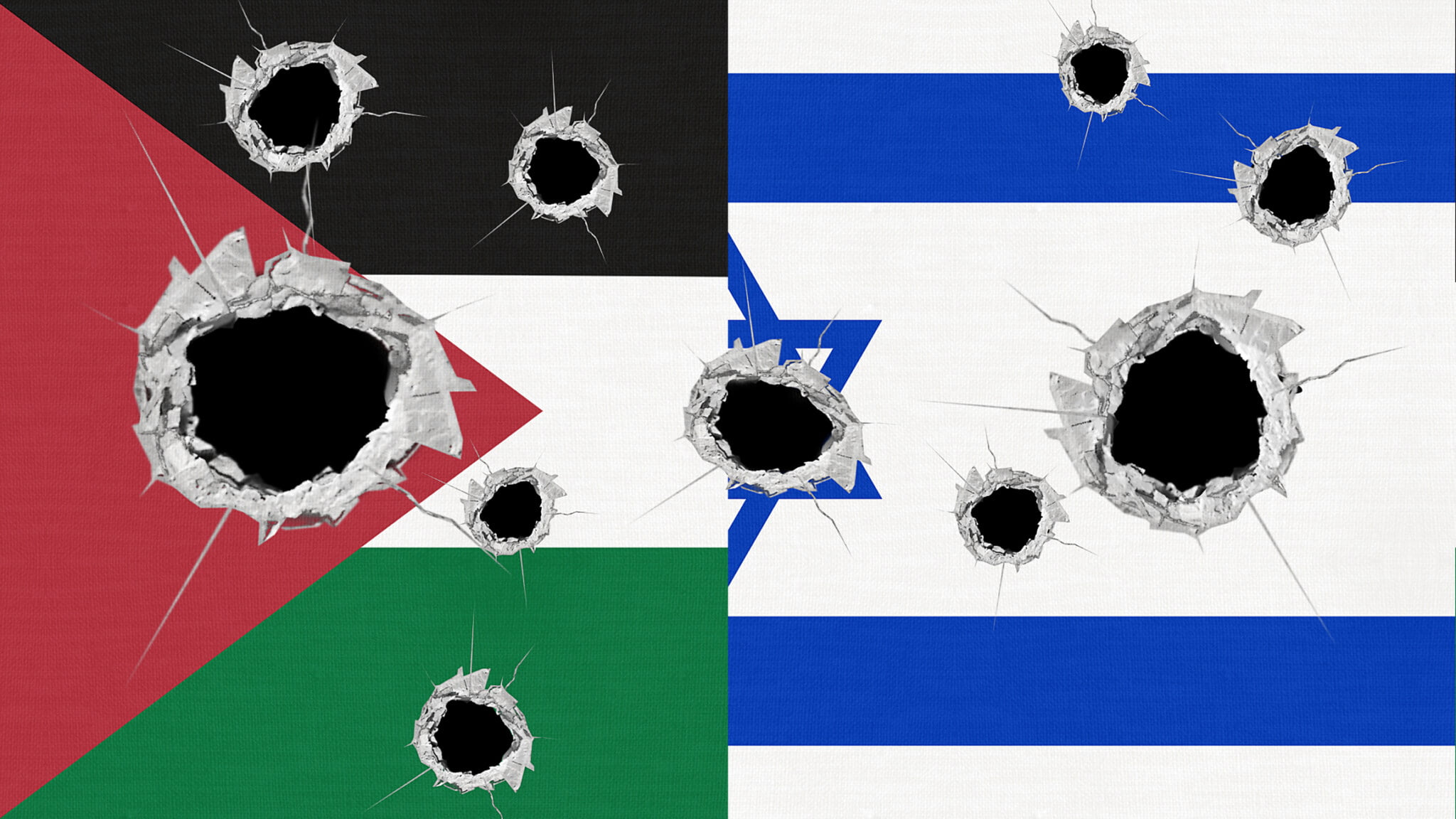