Israel and Palestine Accused of Misgendering One Another 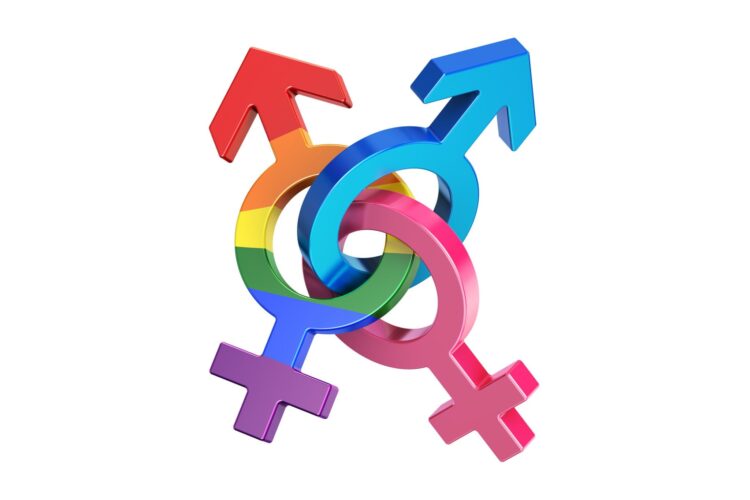 The Israeli-Palestinian conflict has escalated to new heights with each side accusing the other of misgendering.

In a statement released by the Office of the Prime Minister, at least for a few more days, Netanyahu explained, “We used to be called Palestine, but on the inside, we’ve always been Israel. And so, in 1948 we transitioned. Israel is our gender, which exists on a wide spectrum as you have Israeli-Jews, Israeli-Arabs, and those weirdos with the hats. Misgendering us by using our deadname of ‘Palestine’ is also deeply anti-Semitic and demands a proportionate response since we have a responsibility to protect our safe space. Our correct pronouns are ‘Judea and Samaria.’”

In response, a representative for Students for Justice in Palestine (Berkeley Division) released a statement, “Misgendering Palestine by using the pronoun ‘Israel’ is cultural genocide of the worst kind.  It’s especially damaging to all the queer, disabled, female, Palestinian, trans, women of color we have taken the liberty to speak for. Denying our Palestinian gender identity sits at the intersection of colonialism, paternalism, the patriarchy, racism, capitalism, and all the other terms I learned in my Social Justice and Critical Race Theory classes yesterday. And yes, Math is racist!” 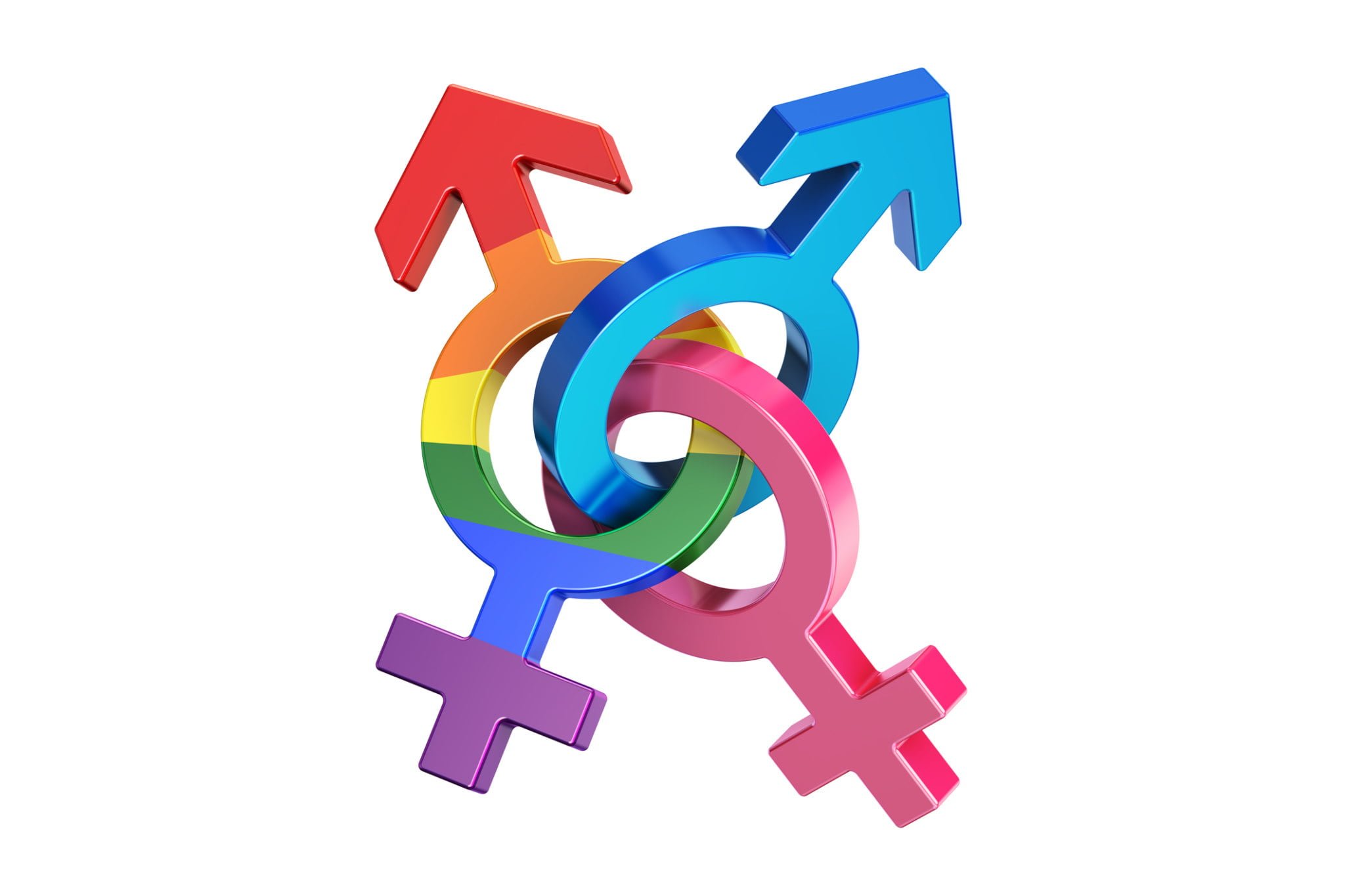