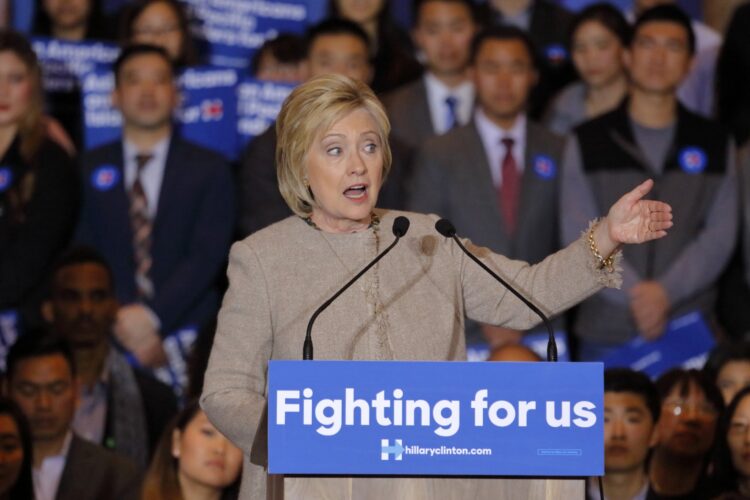 Dozens of civil servants tasked with analyzing nearly 15,000 emails of previously undisclosed communications from Hillary Clinton’s private server whilst she was Secretary of State have abandoned their posts and sought asylum at the nearby Saudi Arabian embassy.

“It was worse than sitting through Zoolander 2. We were told that no one could leave until somebody found something nasty on Clinton. The only reason I became a public employee was to avoid responsibility, work for a boss with low personal standards and be home every day by 4:00 o’clock. I’ve had it. I’ll even pretend to like girls if it means getting the hell out of this country,” an anonymous male public servant said.

RELATED: Quotes by Clinton and Trump…but Which Ones Are Real?

“I survived the hundreds of e-mails about the color scheme for Chelsea’s wedding. I even endured Hillary’s struggle to master the Upward Facing Dog Yoga position. But when I saw that image of Hillary in a two-piece bikini frolicking off the western coast of France with Huma Abedin, I dry heaved for a whole week. At this point, I’ll happily trade in my open-toed Birkenstocks and Prius for a burka and constant male chaperon,” another anonymous female State Department employee added.

Meanwhile, Republican presidential nominee Donald Trump stated that; “If elected, I will build a great wall, separating ugly people from young, beautiful pieces of ass. I mean Moby dating Natalie Portman? That one’s almost as weird as me dating Ivanka.” 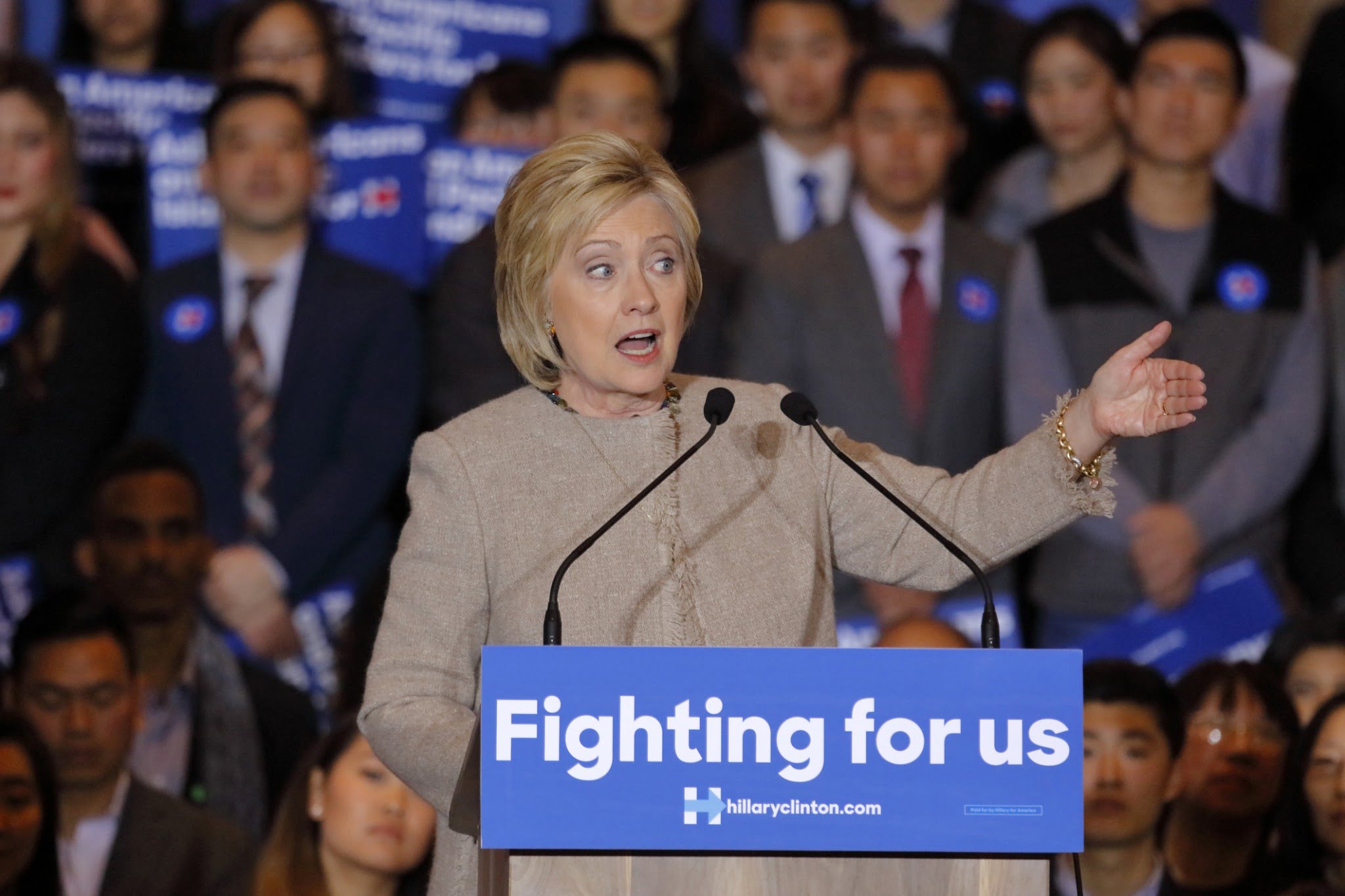