Quotes by Clinton and Trump…but Which Ones Are Real? 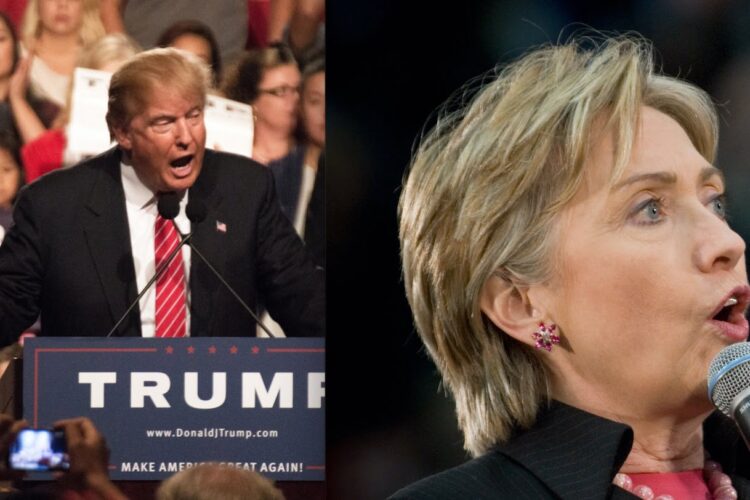 “It’s time for the United States to start thinking of Iraq as a business opportunity.”

“Trump says he doesn’t like Assad, but would build a luxury golf course in Syria. Has a presidential candidate ever been this detached from reality? I’ve been in public life for decades and I think the answer is a resounding ‘no’.”

“We should pursue a comprehensive counterterrorism strategy, one that embeds our mission against ISIS within a broader struggle against radical jihadism that is bigger than any one group, whether it’s Al Qaida or ISIS or some other network.”

“Never, ever, ever in my life have I seen any transaction so incompetently negotiated as our deal with Iran and I mean never.”

“I don’t play favorites. I was the grand marshal for a pro-Israel parade in New York. I also have dozens of Muslim Americans working in high level executive positions in all my companies around the world. So, my plan is to be neutral until I decide not to be neutral anymore.”