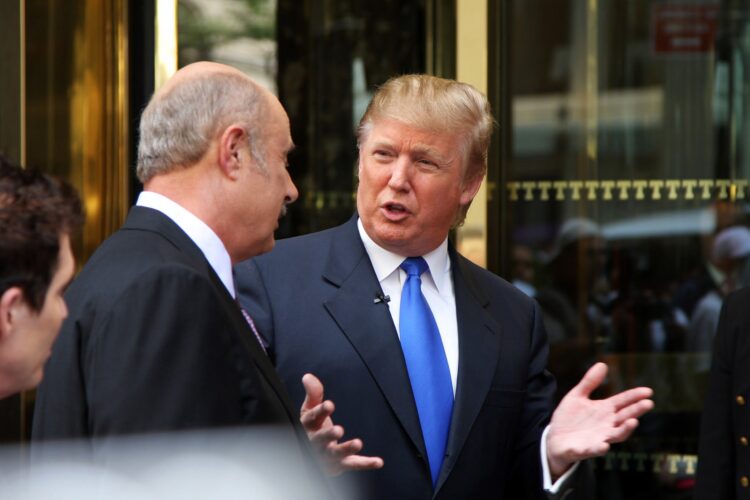 A new series of polls has political analysts perplexed, as American businessman Donald Trump holds a commanding lead in the upcoming Saudi election race despite holding views at odds with the population on nearly every issue.

“Though Trump has called for a ban on Muslims in the U.S., praised soldiers for dipping bullets in pig blood, promised to kill the families of alleged terrorists, and vowed to close down mosques, he is leading among nearly every Saudi demographic, including religious Muslims,” one leading Saudi pollster told The Mideast Beast. “Heck, he even has the support of 42 percent of ISIS members.”

Trump’s widespread popularity has left political analysts, who had long assumed conservative Saudi Muslims would hold candidates to a strict litmus test of unwavering Islamic devotion, shaking their heads. Saudi Trump supporters interviewed by The Mideast Beast cited a range of reasons for their position, from the fear that Yemenis were coming into the Kingdom and taking their jobs to a belief that Saudi King Salman is secretly a Christian.

“This is a guy who really seems like he could get things done and won’t be bought off,” said Muhammed al-Jeddi, a 52-year-old Jeddah resident who had previously voted for conservative religious parties but now plans to vote for Trump. “I think he’s going to make Arabia great again.”

Asked about Trump’s support, King Salman replied, “This is why it’s a good thing the elections don’t mean anything in our country.” 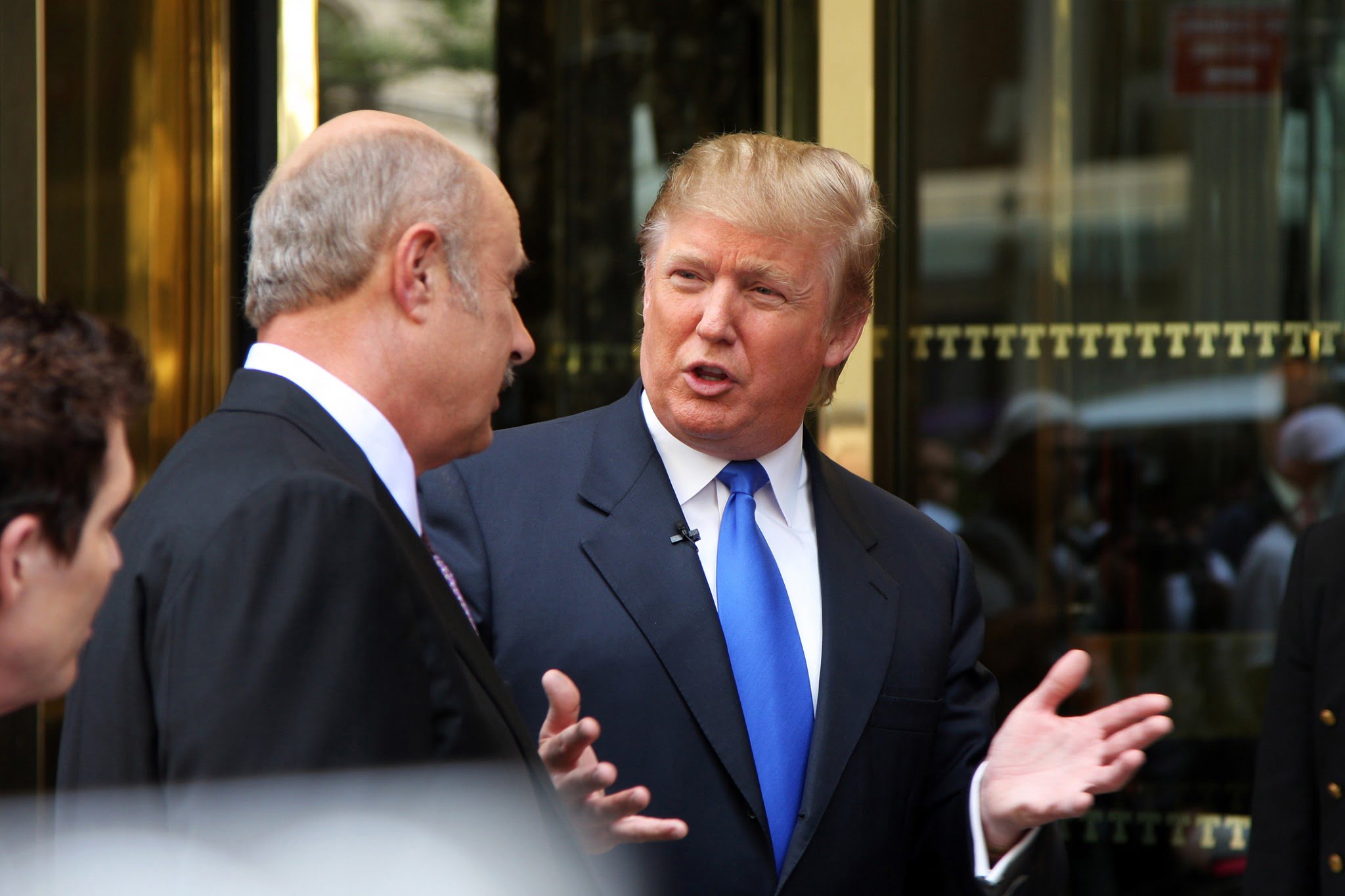