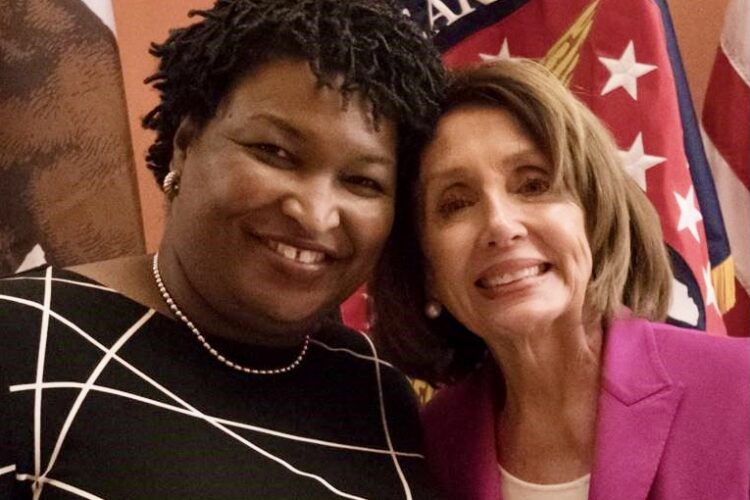 With Israeli Prime Minister Benjamin Netanyahu failing to form his right-wing government, former Georgia state legislator Stacey Abrams has declared herself the new premiere and has started to form her cabinet.

Abrams, who was not on any ballot and has never been to Israel, insisted that she would have been unanimously elected if not for blatant voter suppression.

“These Israelis would have voted for me if not for all these racists laws that kept me off the ballot,” Abrams explained. “Not only does Israel require a photo ID to vote, but to run for office in Israel, you have to live in or be a citizen of the county. Talk about Jim Crow!”

Abrams said that she had called Israeli President Reuven Rivlin and pre-emptively accepted his mandate to start putting together a coalition.

“It’s going to be tough to serve as Prime Minister of Israel when I’m already busy as governor of Georgia,” Abrams said. “But I believe I will be an effective leader and will successfully negotiate a peace deal with Palestinian leadership. Unless, in the highly unlikely event, they rig their elections too.”