Trump’s Real Reason for Delaying Israel Trip: “Too Many Muslims for My Taste” 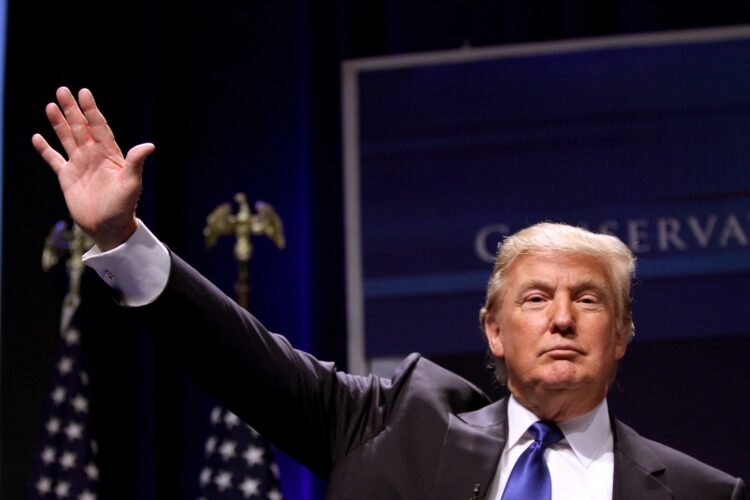 Donald Trump has revealed that Israel’s “hellishly” large Muslim population and its leader’s “jihad appeasement” convinced him to nix his planned visit there, despite earlier tweeting that he was merely postponing the trip.

“After doing my research, I realized just how many ISIS-worshipping Muslims the supposedly ‘Jewish State’ has,” Trump told FOX News. “20%! 20%! That’s like every U.S. Catholic actually being a Muslim, or, when you include all our Caucasian-raping illegal aliens, it’s as if the whole of California was Islamic. How’s that for mind-bogglingly nightmarish!”

“You know, I used to really admire Benjamin Netanyahu,” Trump continued, “but now I know he’s nothing but a terror-appeasing pussy.” Asked to elaborate on his newfound disdain for the right-leaning prime minister – who Trump endorsed before Israel’s March elections – the billionaire President-elect said, “a real leader would have deported all them freedom-hating ragheads by now.”

Both Jewish and Arab lawmakers had earlier urged the PM to cancel his meeting with Trump after the latter called for barring all Muslims from entering the United States. And indeed, following Trump’s postponement, Israelis and Palestinians alike expressed widespread relief. Said one Israeli soldier: “As much as I love killing Arabs, I’ve got a trip of my own planned to Amsterdam over New Year’s Eve, and I really don’t want to cancel it on account of a new Intifada.” He seemed to be referring to reports Trump was considering visiting the Temple Mount; past visits to the disputed holy site by rightist politicians have been blamed for sparking large-scale violence, known by the Arabic term for ‘uprising.’

Speaking to TMB, a Palestinian also had this to say: “Sure, I’d love another Intifada, but after my two brothers and sister all died stabbing Israelis last year, my dad’s grumpy over the funeral costs, and mom’s furious that she’s now left chopping cucumbers with flimsy Chinese-made plastic knives. So I guess it is indeed time for a breather.”