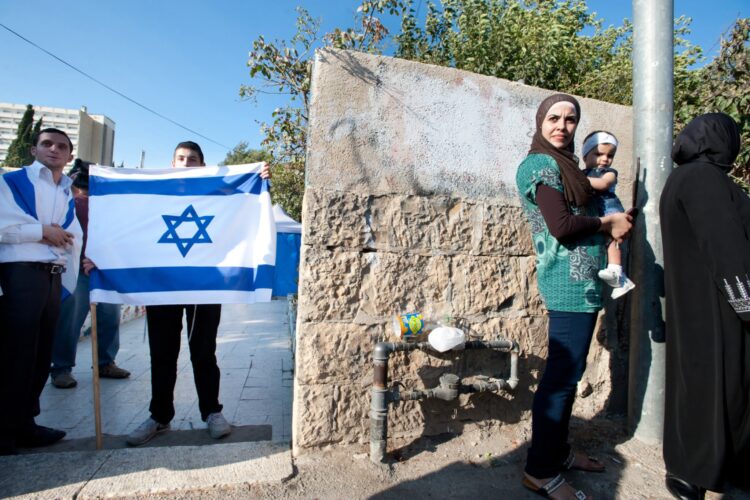 “God, remember how it used to be?”, reminisces West Bank settler, Yuval Goldblatt. “Jews were just flat out hated. To be Jewish was to be in an exclusive club that nobody wanted to join or be in – but now? Everyone wants to be Jewish or has a Jewish friend. I think it’s about time we went back to the way things were.” This was the rationale offered to The Mideast Beast upon confronting Goldblatt just days after Israeli security arrested a Jewish terror ring in the West Bank, and about why he supports “price tag” attacks against Palestinians. The Israeli settler longs for the days of pre-WWII Germany, prior to the actual Holocaust, but still after Jews were treated like vermin shit; and it appears his wish is coming true.

Incidents like the one that resulted in the immolation of an 18-month old Palestinian child are becoming more common, and with the increased rate of attacks come increased ire from the international community. “I can feel the world coming back around,” Goldblatt continued, “Jew-hatred is cyclical, and if we can just help the process along with price tag attacks, burning babies and forming terror groups, I say it will all be worth it.” In spite of the views of individuals like Goldblatt, many Israelis are aware that a tipping point is fast approaching. Much like the fabled Neo, Israelis can take the blue pill and sleep towards their inevitable isolation, or they can take the red pill, wake up, and fight in the real world… and maybe even learn Matrix-style-badass-Kung Fu along the way. Bonus!