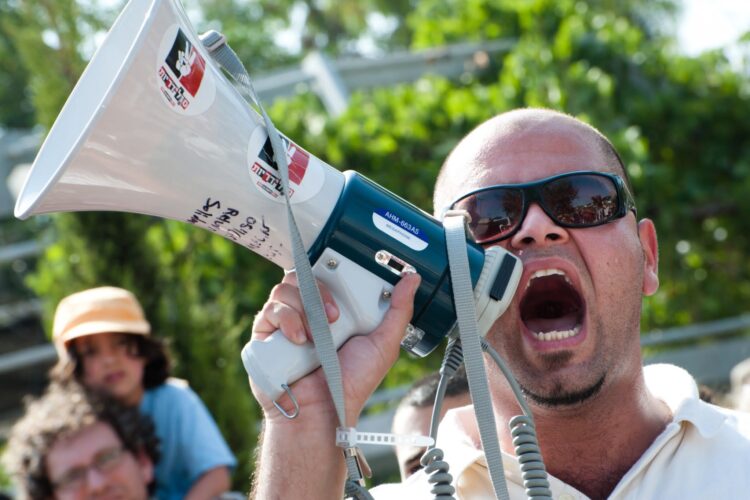 In the wake of the brutal murder of an 18-month old Palestinian child, Ali Saad Dawabsha, by way of firebombs, a new poll has found that Israelis are tired of their crazy settler countrymen. An ever-growing number of Israelis began living in West Bank settlements following the 1967 Six Day War, and since that time, like untreated genital warts, they’ve grown more conspicuous, numerous, and serve only to ruin Israel’s reputation. The number of “price tag” attacks against Palestinian homes in recent years has created a situation in which settlers, again like genital warts, are now the only thing people can think about when Israel is mentioned.

RELATED: Israel Promises Palestinian Child’s Killers Will Do “The Hardest Community Service Hours There Are”

The new poll gathered responses from thousands of Israelis living in Israel-proper, and therefore represent the overall views of the populations, say researchers. “The picture this survey has painted is a clear one,” says lead researcher Professor Egal Chaver. “Israelis are just tired of all the bullshit from settlers in the West Bank. In fact, our survey showed that overall, Israelis even have a more favorable view of, and would rather deal with, genital warts than settlers.”