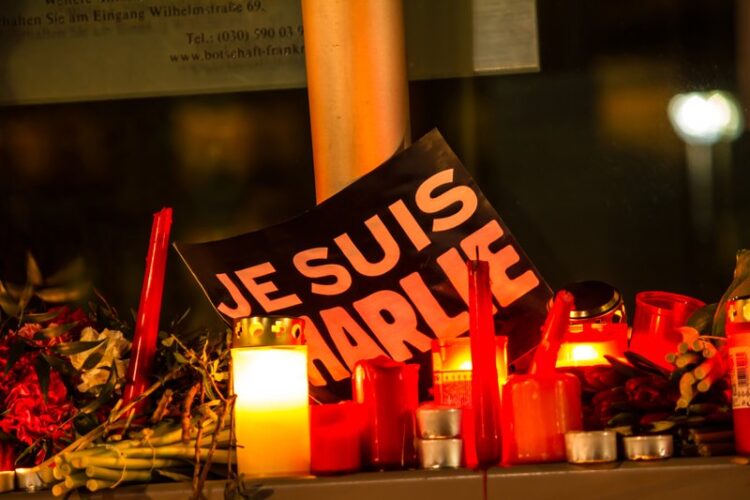 Hamas’s condemnation of the attack on the French satirical weekly Charlie Hebdo’s offices is itself a warped attempt at satire, The Mideast Beast reports.

“With Qatar evicting [Hamas political leader] Khaled Mashal, we’re on the market for a new kingdom. Hamas is thus aligning itself with Queen Elizabeth, Vladimir Putin and the Pope, all of whom have come out in strong support of the victims of the Charlie Hebdo shootings,” Hamas Senior Advisor Karim bin Abu Radisson declared Monday.

“Satire is a Jewish invention, along with irony and climate change. Still, beggars shouldn’t be choosers and we really need to find a new host to sponge off of,” bin Abu Radisson added.

When asked whether this new development represents an attempt by Hamas to incorporate humor to win over hearts and minds to the movement’s cause, Abu Radisson replied to the TID reporter: “I raped your mother, beheaded your father and ate your sister’s liver with some fava beans and chianti…just kidding. Funny, no?”

In a related story, Germany issued a sigh of relief and the following statement: “Finally, a people out there even more humorless than we are. Dear everybody, kindly desist from calling us the world’s least funny country anymore. Hamas, please carry on.” 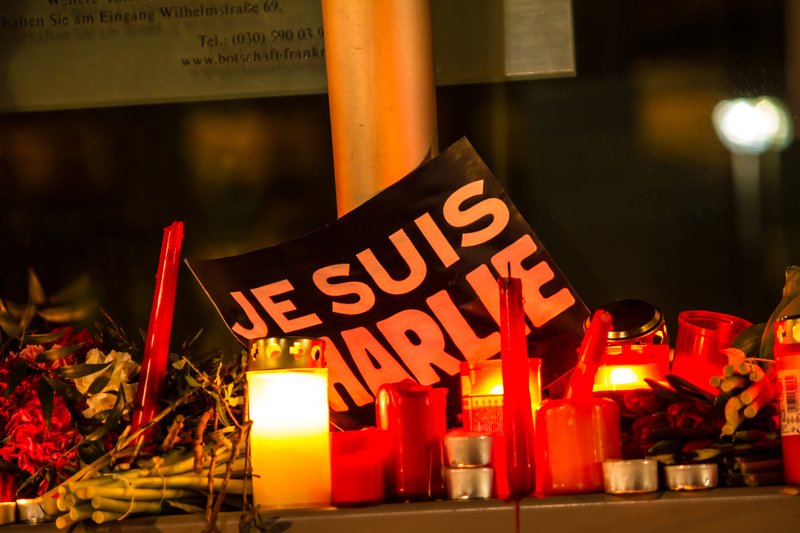