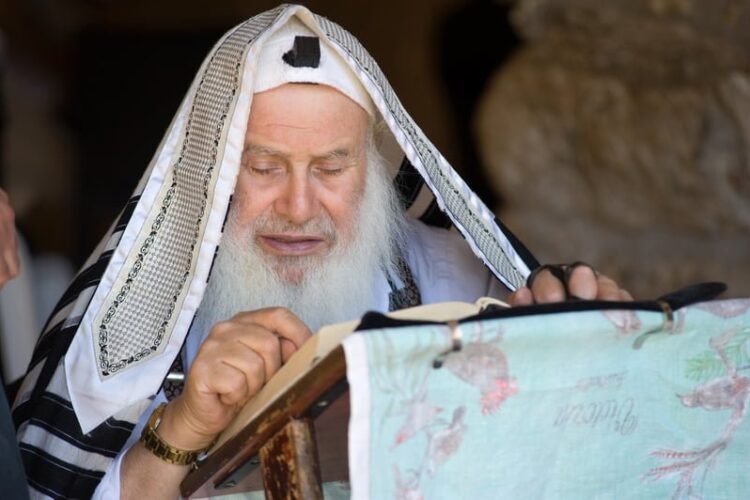 In an exclusive interview with The Mideast Beast (TMB) Genesis 12:3 has revealed that it is uncomfortable with its current fame and is considering retiring from the bible.

“It used to be that I was a bit part player in the whole story,” Genesis 12:3 told TMB in its first interview in several centuries. “You know I was just that verse that was used to make sure Genesis 12:2 and Genesis 12:4 didn’t bump in to each other.”

However, Genesis 12:3 says that in the last century more and more people had come to invest its content with additional meaning. “I’ve gone from a little bit of blessing and cursing to being one of the lynch pins of the entire Chapter and that’s just not me, 12:4 is much better at handling that sort of pressure,” the verse said.

“On top of that, people have been starting to pin the whole ‘return of the Jewish people to the Holy Land, support for Israel and the approach of the End of Days’ on our chapter and my verse in particular. Frankly it’s too much pressure particularly in this age of modern digital miscommunications.”

Genesis 12:3 admitted it had turned to prescription medication to relieve the pressure. “It’s terrible, but I just wanted the noise to stop. Being quoted all the time, you know it hurts. But in the end I had to admit my addiction and go in to biblical rehab,” the verse stated.

“The rest of Chapter 12 was pretty worried and they totally understand my desire to retire. They just worry that without me they might not make a whole lot of sense. I don’t want them to be forced to retire too but this is what makes sense for me at my current stage in life,” Genesis 12:3 concluded.