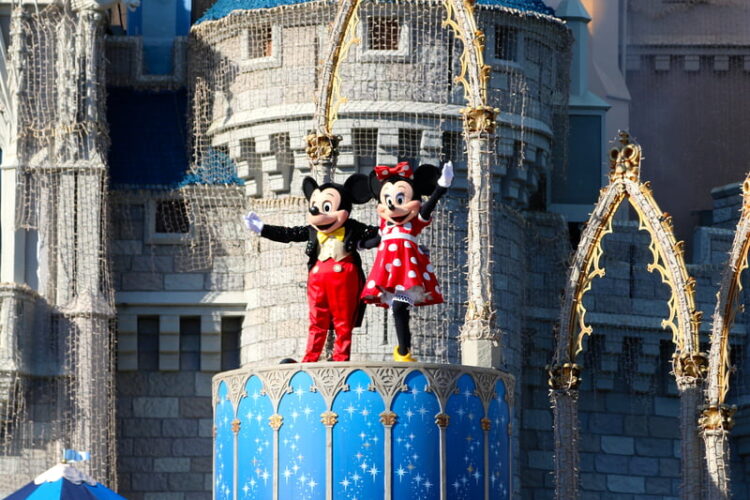 Disney World has unveiled Hamas as their new signing in Florida this morning.

The move comes as Qatar agreed upon mutual consent with the organisation to part company after the petro-state expressed disappointment in Hamas’ failure in achieving its objectives of wiping Israel off the map.

Disney World has been flirting with Hamas for a while now, since a delegation headed by Mickey Mouse made guest appearances in Gaza on children shows last year. Upon such visits Mickey made a number of statements around his desire to “Annihilate the Jews.”

Disney World said of the deal; “We hope Hamas will help us achieve our business objectives by destroying Israel. We feel this will fit into our plans for expansion across the Middle East by showing we support the Arab struggle. Likewise, we feel too many youngsters here in the USA prefer protests against the Jewish State than watch our films. Destroying Israel should remove that obstacle.”

Hamas was widely expected to sign for the European Union this month after the supranational organisation downgraded their status as a terrorist organisation. The EU was, however, quick to downplay the connection:

“Hamas has a really great attitude and we share lots of goals, particularly the destruction of Israel and the Jews,” an EU spokesman said, “But we prefer to achieve these goals slowly and painfully by supporting the far-right, the anti-Semitic liberal left, and of course that ever-loving band of clowns known as BDS.”