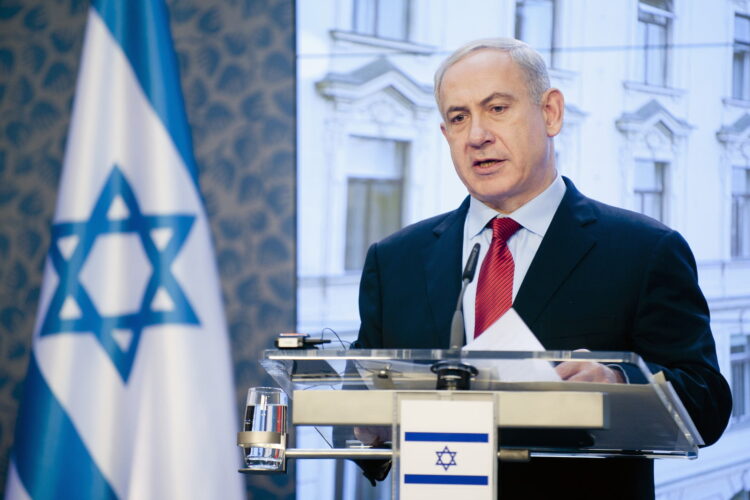 Validating Ultra-Right Wing Minister of Parliament Naftali Bennett’s demand that the government respond to a recent wave of terror by building more settlements, a number of Palestinian terrorists have told The Mideast Beast that only a significant settlement expansion would cause them to reconsider stabbing Jews on the street.

“If the Israeli government were to respond to me stabbing someone by approving new settlements in the West Bank, it would really make me think long and hard about whether it’s worth it,” one terrorist explained. “But if the only consequence is being shot to death on the spot, then why not stab a few Jews?”

Bennett had demanded that Israel respond to every terror attack by building a new settlement in the West Bank. However, Prime Minister Benjamin Netanyahu rejected this perfectly logical proposal, allowing the stabbings to continue.

Bennett’s proposal also had wide support in the international community, with UN and EU officials saying that a wave of settlement construction would make them much more sympathetic to Israel.

“If Israel were to respond to these attacks by building thousands of new settlements, it would signal just how serious they are about stopping terrorism,” UN Secretary General Ban Ki-moon said. “I guess Israel just doesn’t care about protecting its citizens.”

On Sunday, Palestinian Authority President Mahmoud Abbas acknowledged that he would only crackdown against violence and incitement if the Israeli government began building more settlements.