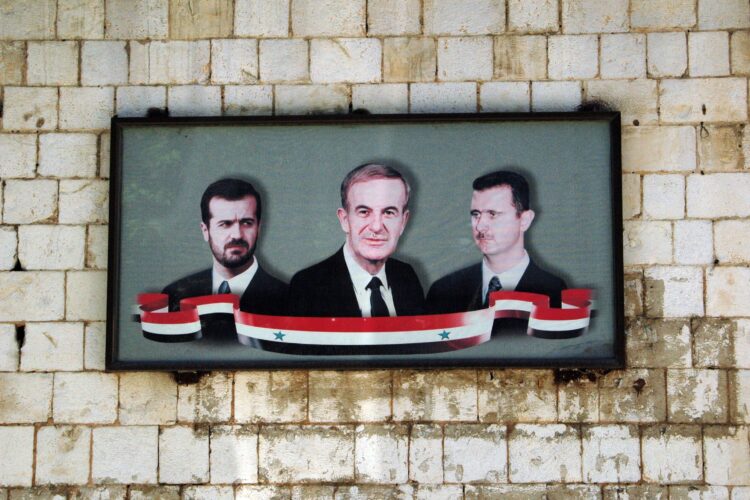 “It all began when bābā told my big bro Bas that he’d one day inherit the entire Middle East, and all I’d get was crappy Palestine,” relays a tearful Bashar al-Assad in one of 200 shocking tapes leaked to TMB by the Syrian President’s once trusted psychotherapist.

In the possession of Oxford-educated Dr. Abdul Bhulldustani – who met with President Assad every week from 2012 until fleeing Syria last month – are nearly 20,000 minutes of recordings that shed rare light on the embattled leader’s strained relationship with his late father, and his innermost motivations for slaughtering over 100,000 civilians during Syria’s ongoing civil war.

During an inclusive interview at his new home in Ankara, Dr. Bhulldustani played a sequence of the most chilling snippets, including one in which Assad can be heard saying: “All I ever wanted to do was be just like you, bābā! I just hope you’re now looking down on me, finally with a smidgeon of pride; look, bābā, can you see how they desperately cram into rickety boats that sink in wild storms, all in order to try flee MY reign of terror? Are you proud, yet, bābā? Please, daddy, please, send me a sign…”

Perhaps most shockingly, in a session held in August 2013 Assad attributes a chemical weapon attack that killed over 1,400 to his incessant need to prove to his dead father that he isn’t a ‘pussy.’ “It’s the one insult that still echoes in my mind every night as I try to sleep, that time when bābā said, ‘Be a man, Brave Basil, not a pussy like crybaby Bashar,’” the Syrian leader recounts at the 23:11 minute mark, referring to his older brother who was favored as successor until 1994, when he died in a car accident. “And that’s before bābā started calling me ‘pillow-biting Bashar’ after he caught me in a totally one-off compromising position with my domineering cousin, Ali.”

After being betrayed by his therapist, a rightly paranoid Assad is reportedly refusing to seek any further professional help for his issues, telling another ‘trusted’ source: “What Dr. Abdel did was so below the belt – now the whole world is meanly mocking my bābā issues! When will my life finally stop being an eternal ‘Let’s Bash Bashar’ Party?” He then allegedly ordered a couple of chlorine attacks on a rebellious northern province, and noticed a marked improvement in his mood – until bedtime. 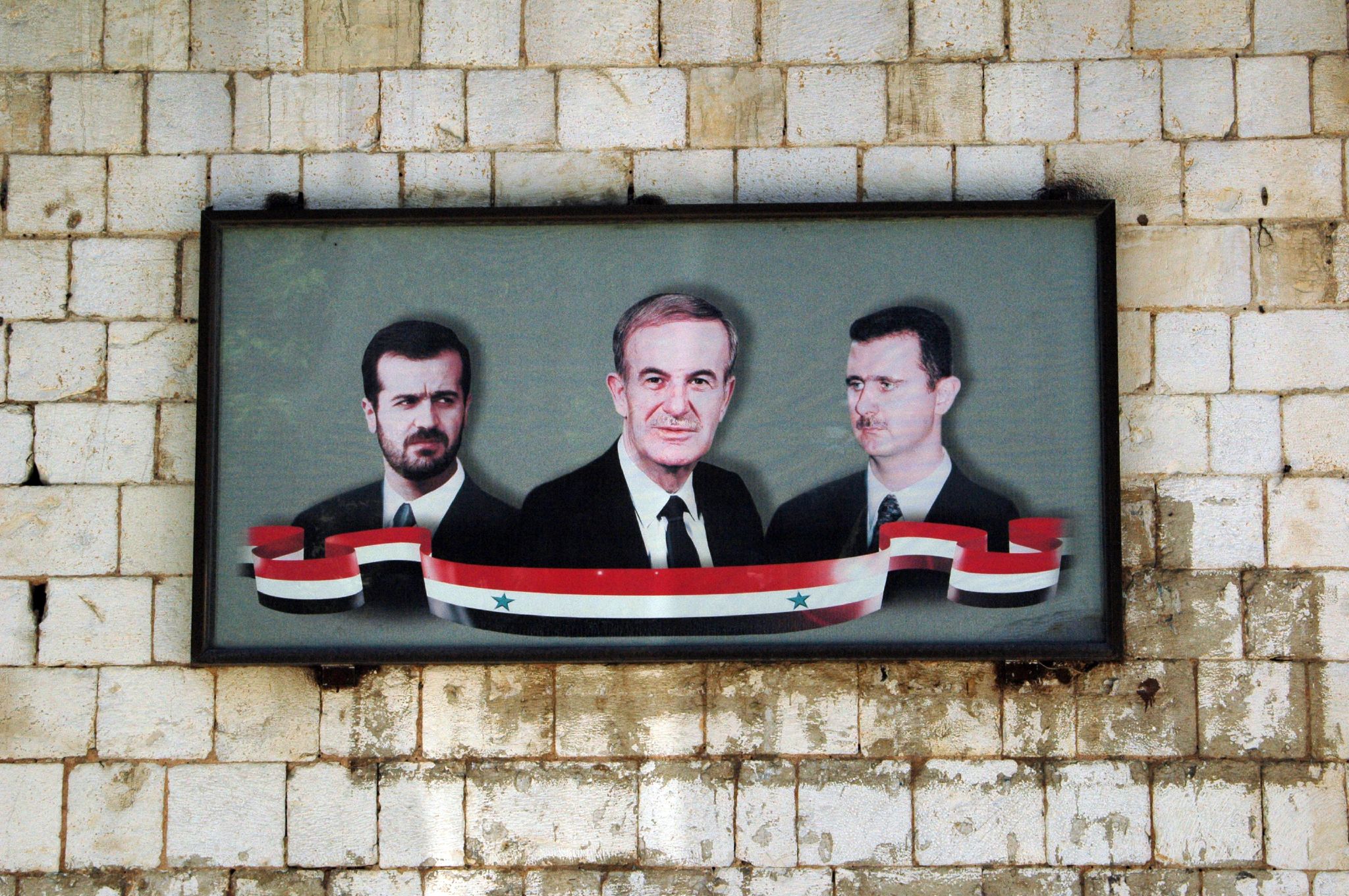