ISIS Takes Credit for Massive Christmastime Storms over “The Infidelsphere” 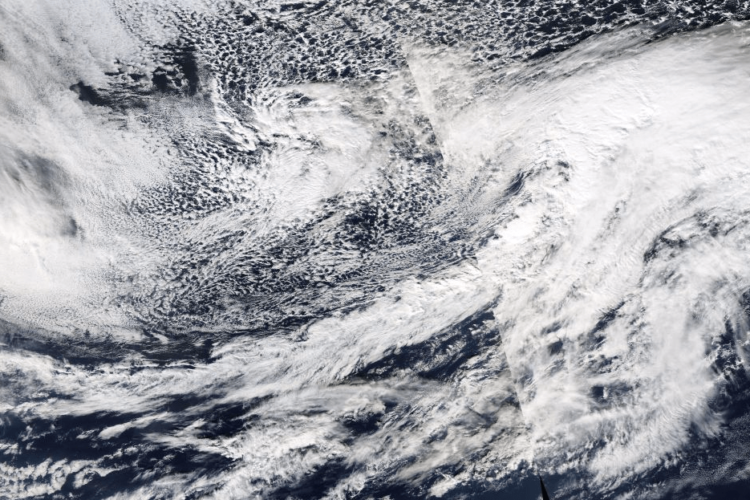 The terror group ISIS has claimed responsibility for “wreaking havoc over the skies of the Infidelsphere” after a recent string of severe storms and floods ravaged countries across four continents.

Since Christmas, widespread flooding has submerged large parts of the U.S., Britain, South America and Australia, driving hundreds of thousands from their homes. In the U.S. alone, record-breaking floods – as well as tornadoes – struck numerous Midwestern and Southern states, killing over 50 people and causing major damage to agriculture.

“Praise be to Allah, he answered our prayers to raise global temperatures to record highs and create the wickedly warm ocean current in the Pacific that has submerged swathes of Muslim-oppressing Christian countries,” posted ISIS spokesman Fatoush al-Foul on social media. “From Scotland to Missouri, it was us – through the divine intervention of Allah – who orchestrated this delicious trail of destruction.”

After the World Meteorological Organization issued a statement saying “ISIS’s claims are absurd – it’s not God but El Niño and climate change that are causing such erratic weather,” Al-Foul posted a second message: “Only fools would believe it was a simply a coincidence that the worst storms hit the Infidelsphere over Christmas. No, it was a divine sign that there is no god but Allah, and Mohammed is his messenger – not that sissy Jew boy born in some shit-smelling barn.” He then ominously added: “Convert now, infidels, or suffer even worse carnage come Easter…”