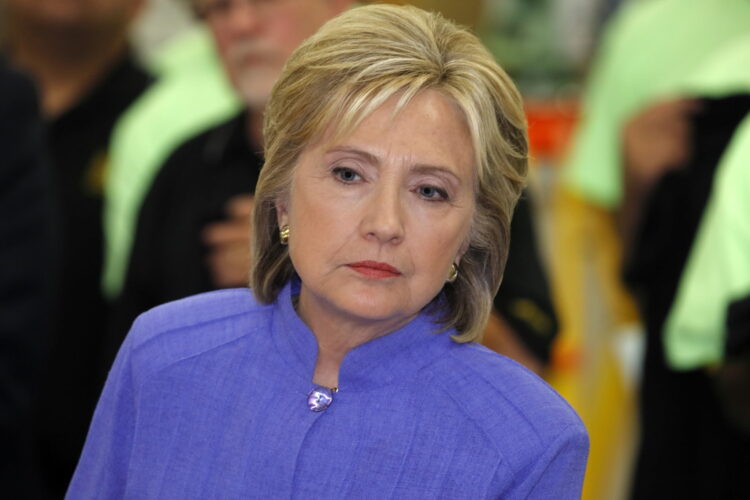 A lot of energy has been spent disparaging Hillary Clinton throughout this Presidential rat race.  Trump supporters, Bernie Bros – they’ve all taken their shots.  But today, a new group added their two cents.  The Secret Service has expressed concern that Clinton, who is known for having all the integrity of a deposed Nigerian prince e-mailing you to ask for money, could easily be replaced by a robotic lookalike without them noticing any difference.

“We just think that she lacks genuine human emotions in a way that makes her easier to replace with a machine than a hand amputated by Darth Vader,” said Secret Service Chief Adam Stern.  “She’s also so disliked that we’ve heard her compared to Caitlyn Jenner discussing why gay marriage shouldn’t be legal – even though she identifies as a woman, anyone who looks at her can tell right away that she’s really an asshole.  That’s just what we’ve heard.”  Stern said that these traits – the cold lack of empathy, the robotic, pandering mannerisms, and the public’s general distaste for her – make Clinton a prime target for mechanic replacement by an enemy regime like Iran.

Ayatolla Khomeini refused to comment on behalf of his regime, though unnamed Iranian sources revealed that they have been working on a mysterious project called, “Operation Clintbot 3000.” 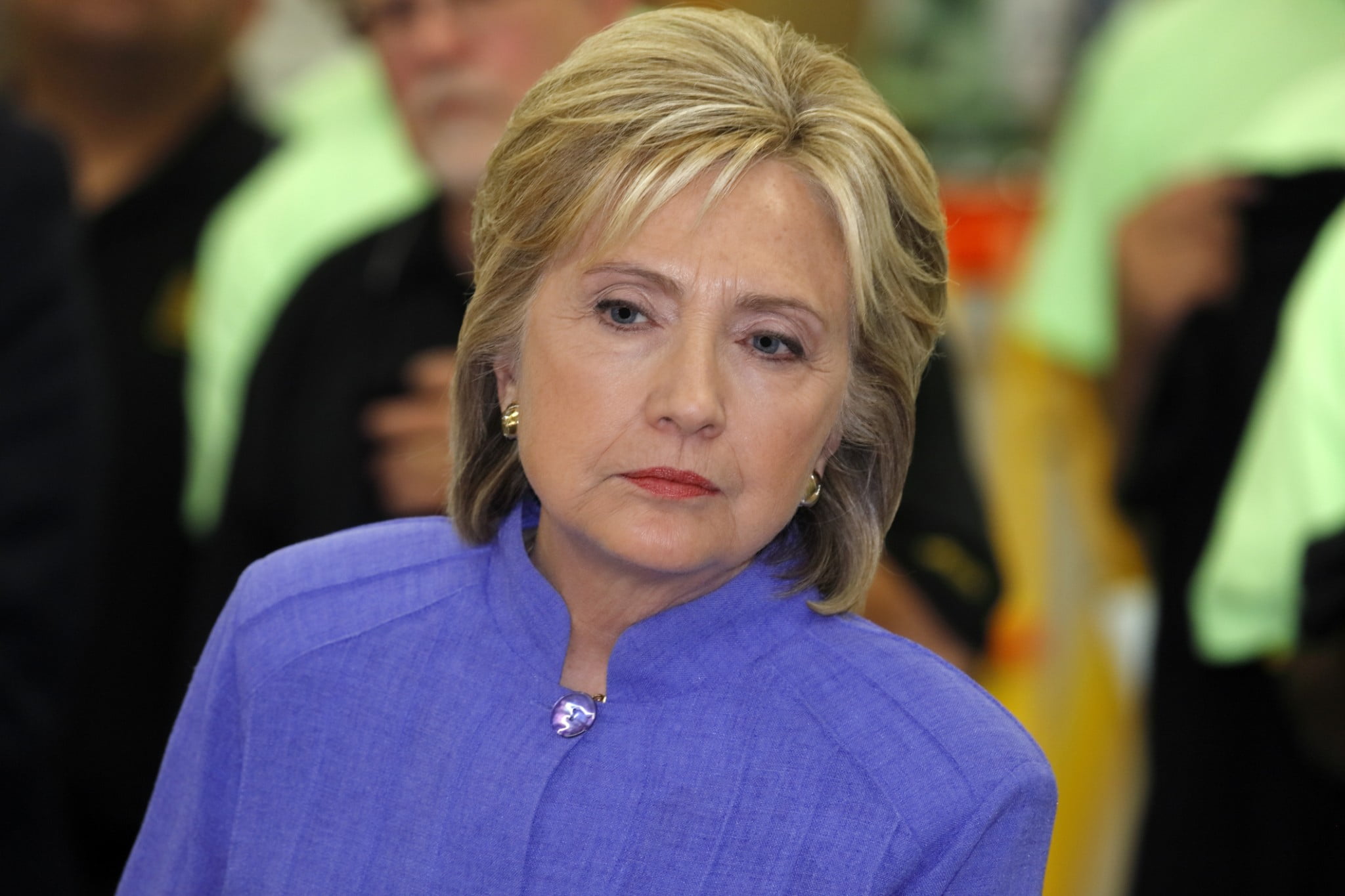