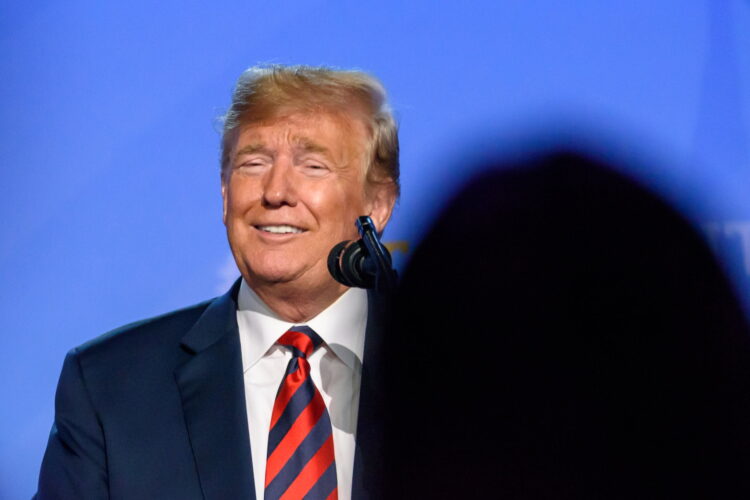 In a move aimed at dealing a death blow to what remains of the Islamic State, US President Donald Trump has launched a wind turbine-building campaign across Iraq and Syria with the aim of giving the group’s remaining fighters cancer.

“Listen, we’ve totally defeated ISIS, believe me, but now we have to make sure all their fighters are dead so they can never come back,” Trump said in an address from the Oval Office. “The quickest way to kill someone without knowing exactly where they are is to build a giant windmill and give them windmill cancer, and that is what we are doing.”

The US military has earmarked $30 billion for “Operation Death by Wind,” which will see a giant turbine installed in every Iraqi and Syrian city, town, and village. Trump acknowledged that the operation was likely to kill “billions of innocent Sicilians (sic),” but said he was willing to do whatever necessary to ensure ISIS would not re-emerge.

“I have promised that to keep Americans safe from terrorism, I would be willing to use the most deadliest force imaginable,” Trump explained. “And believe me, there is nothing deadlier than the sound of a windmill.”