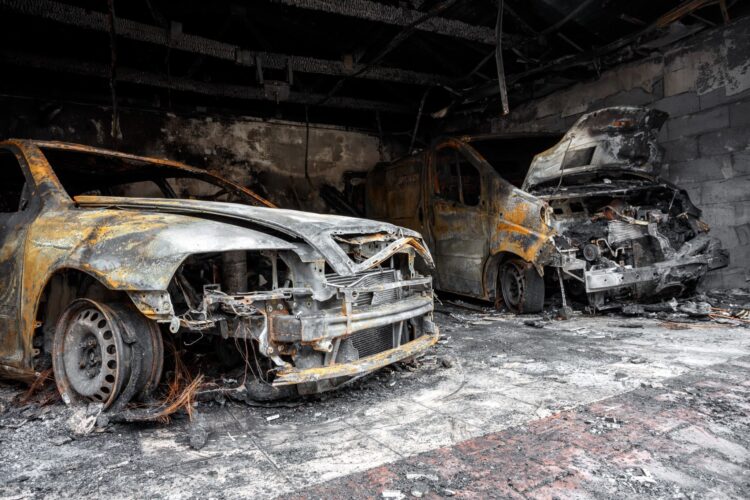 Toyota has ordered an immediate recall of all Corollas in the Gaza area following a mysterious set of explosions.

A spokesman for the Japanese car giant said, “We’ve had problems with the AC on the 1992 models before, but to be honest we’ve never had a whole bunch just spontaneously combust. It’s a mystery we must get to the bottom of.”

Hamas commander, Abu Hamar, said, “I hope it goes without saying that we will be blaming the Jews for this. I know that IS have threatened us with death recently, but frankly when you’re used to being followed around by an Apache gunship, you tend to take these threats with a pinch of salt.”

BDS supporter, Bob Jones, was adamant, “It’s pretty clear that if the Zionist occupiers weren’t carrying out an illegal blockage of Gaza, then the Palestinian auto repair shops could handle this recall internally. And no I don’t know what a ‘Salafist group’ is. But if they want to hash tag #freeGaza, then they must be pretty cool.”

IDF spokesman David Blabstein commented, “It’s true that a number of Japanese saloons are vulnerable to what we call the ‘Merkava Effect’, but I’ve personally checked this morning and we’re not missing any high explosive rounds. So this one ain’t on us. 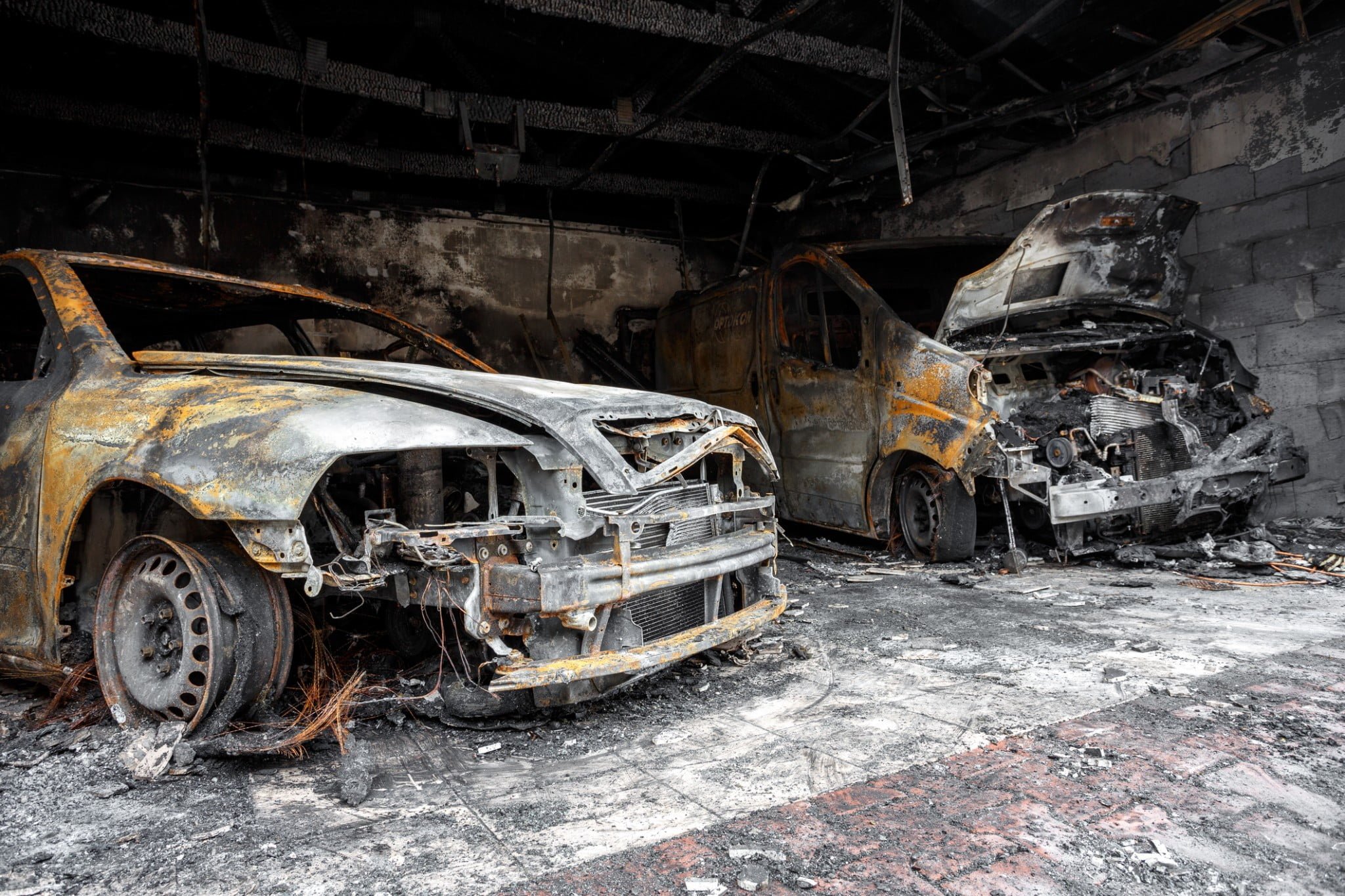