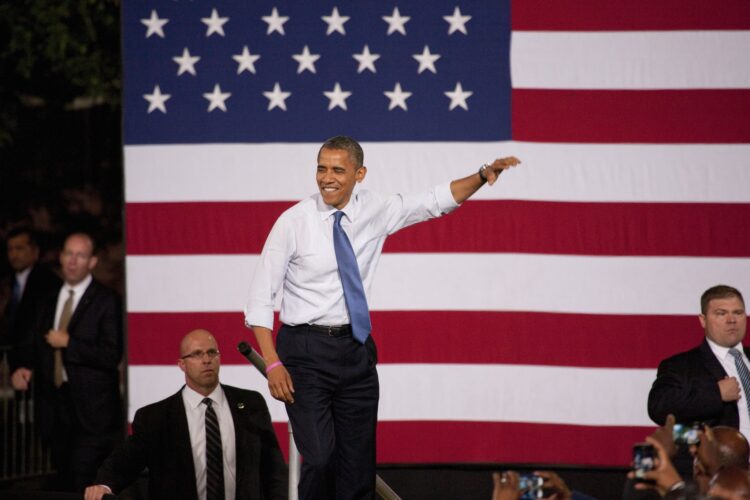 While negotiations between the U.S. and Iran over the latter’s nuclear program near a key deadline, one radical splinter group of former Obama administration officials has taken matters into its own hands, sneaking into Iran to work on improving the country’s nuclear infrastructure.

The group, which calls itself “Right to Enrich,” (RTE) broke off from the U.S. government after growing frustrated by the slow rate of concessions made by President Obama.

“Obama says that he’s open to letting Iran enrich high levels of uranium and lifting the sanctions, so what are we waiting for?” asked RTE leader and former State Department official Philip Gordon, as he worked to install new centrifuges at the Fordo Nuclear Facility. “As Obama said himself, the Ayatollahs are reasonable and rational actors, and will only use the nukes against ISIS.”

While the U.S. government officially distanced itself from the group, many suspect Washington is secretly supporting or at least tolerating Right to Enrich’s actions. French negotiators, speaking on the condition of anonymity, questioned Obama’s motivation for his latest concession regarding inspections.

“Iran agreed to allow inspections at the former U.S. Embassy in Tehran and immediately Obama said ‘No, no, we don’t need to inspect that site,” the official noted. “Obviously there’s something he doesn’t want us to find. Shit! We bet you it’s where he’s hidden his long form birth certificate. Wow, we’re all in the Matrix now….”