Massive Likeness of Netanyahu to be Carved into Masada 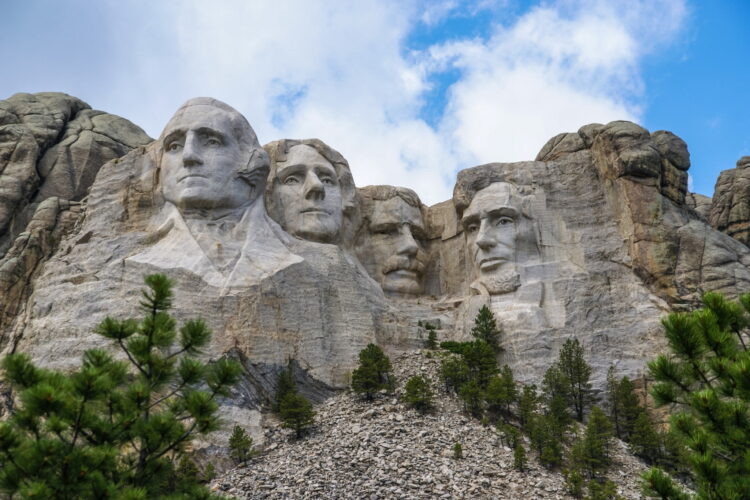 With a campaign launched to add Barack Obama to Mount Rushmore, the iconic American national landmark featuring 60-foot high sculptured heads of four United States presidents immortalized in granite, Prime Minister Benjamin Netanyahu another egocentric man of the people wasted no time with plans for a monumental likeness of himself to be chiseled into the cliffs of Masada, the ancient desert fortress situated on top of an isolated rock plateau in the Judean Desert overlooking the Dead Sea where Jewish zealots managed to hold back 10,000 Roman troops.

“Bibi already has a big head. Why does he need another one? Getting the hair right is gonna be a bitch. Who does this guy think he is, Bill Clinton?”

Meanwhile, Gaza’s little tunnellers are currently busy digging underground stations in Tel Aviv for Israel’s new subway system. Israel wanted to use its own citizens for the massive transportation project but after long talks it was decided that Hamas could not only do it faster but had much more motivation to get it done quicker. 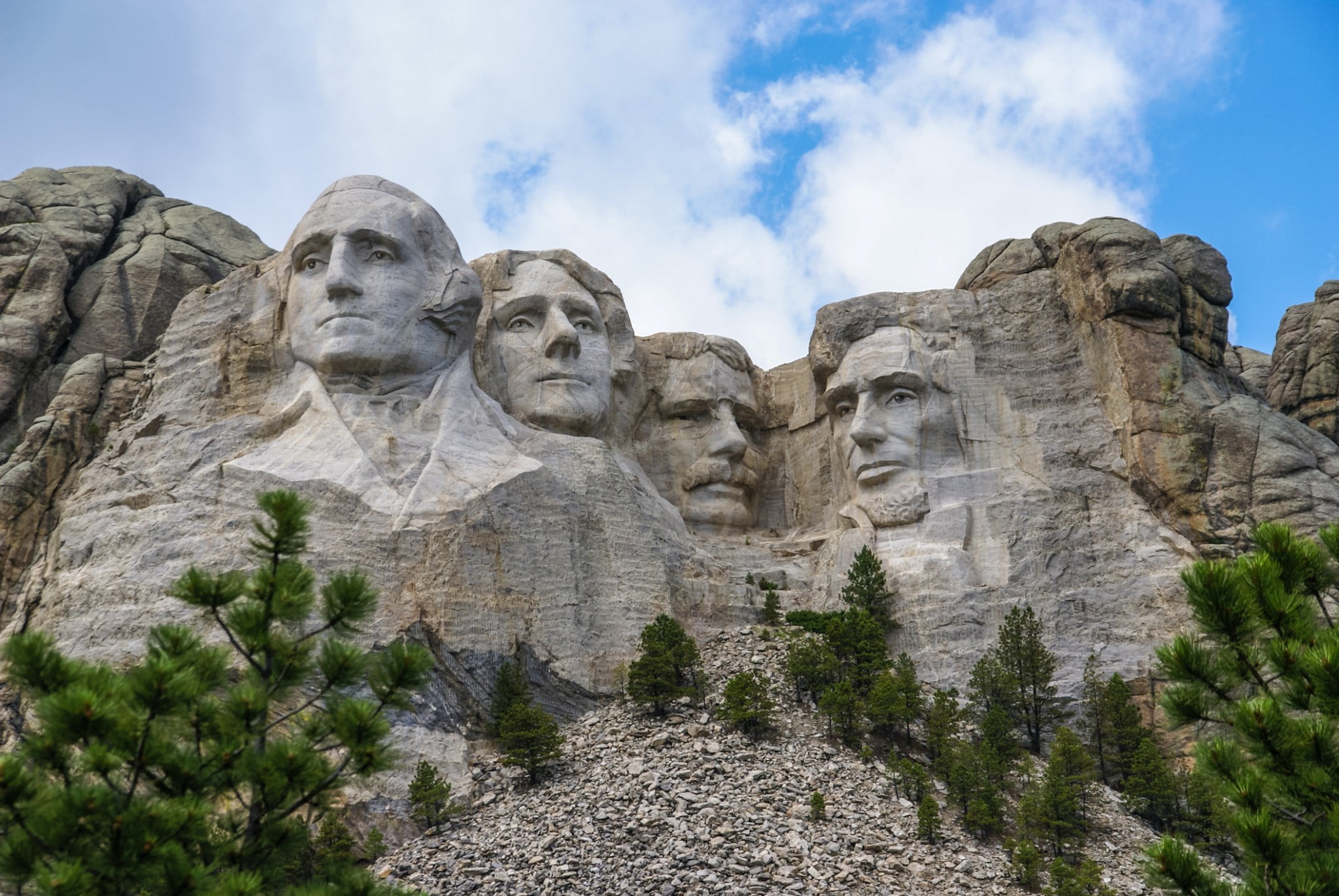