Saudi Officials Fear They’re Running Out of People to Execute 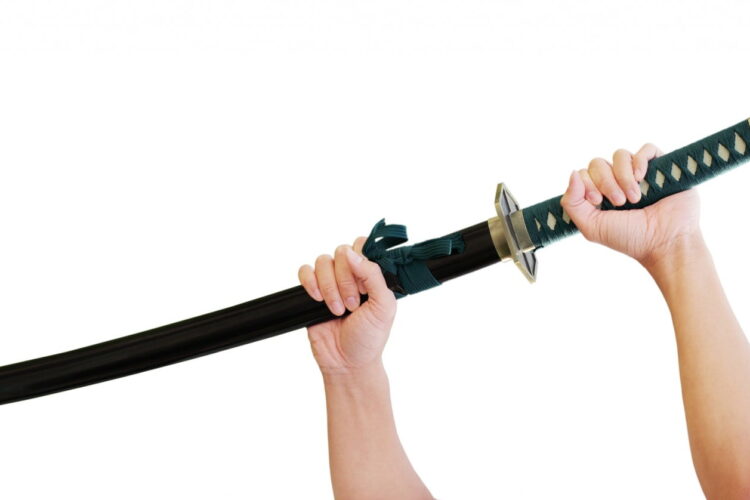 After the latest string of executions of political opponents, Saudi officials are concerned that the population of executable Saudi citizens may be dropping to dangerous levels, putting future executions at risk.

“Political dissidents, human rights activists, and minority leaders have been executed at unsustainable rates, putting these populations in serious jeopardy of extinction,” said one Saudi prince. “If we don’t switch to more sustainable execution practices, future generations may never know the joy of watching a liberal blogger beheaded or seeing a Shiite cleric stoned to death.”

Saudi Arabia was fertile grounds for these groups as recently at the middle of the 20th century, but in recent decades their numbers have steadily dropped as the government has refused to slow the pace of executions. Conservationists worry that within the next few decades, there may be no one left to kill.

“Things are getting so desperate,” one senior Saudi official admitted, “that we may have to start executing actual terrorists.”