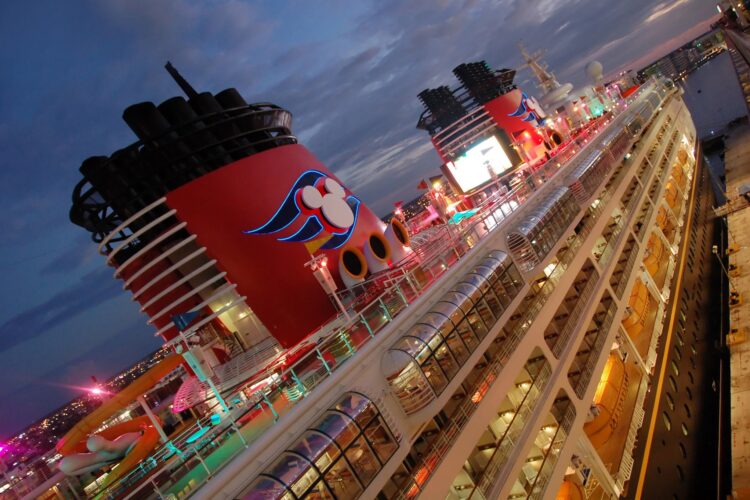 In efforts to put a friendlier face on attempts to break Israel’s naval blockade of the Gaza Strip, Hamas leader in Gaza, Ismail Haniyeh, has revealed that Hamas is currently in negotiations with Disney Cruise Lines to be a corporate sponsor of the next Gaza flotilla.

Speaking to The Israeli Daily using voice distortion technology, the senior Hamas leader said, “This next phase of lifting the siege will generate positive international support, create good PR spin, and generate a new source of revenue. We cannot continue to rely on those Persians. Sure they chant Death to America, Israel, and now the House of Saud, but we could be on the Iranian shit list again tomorrow.”

In a conversation with The Israeli Daily, Hamas Minister of Tourism, Mahmoud al-Zanzibar, presented an overview of the new flotilla strategy. “The occupiers are not the only ones with an eye for lucrative business opportunities and big idea money making schemes. Gaza Tourism and Disney Cruises have teamed up for blockbuster fun entertainment and blockade busting drama. “

“Disney would get exclusive signage rights on all vessels, along with a cross-promotional merchandising tie-in with Pirates of the Caribbean 5,” he disclosed.

“Captain Jack Sparrow is rumored to be part of the deal and would make a guest appearance aboard the flotilla before it sets sail. Hamsa, hamsa. Fingers crossed.” 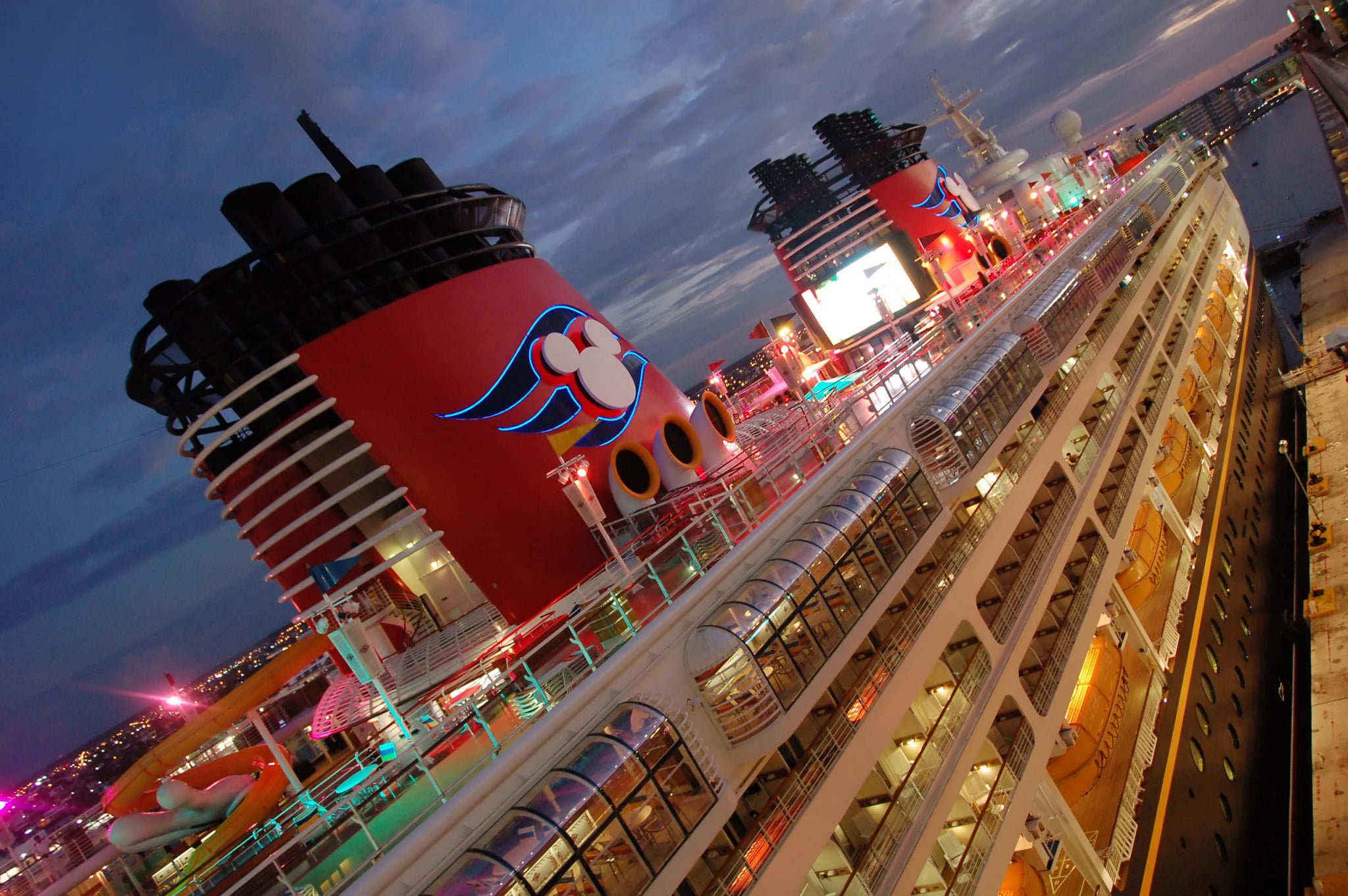