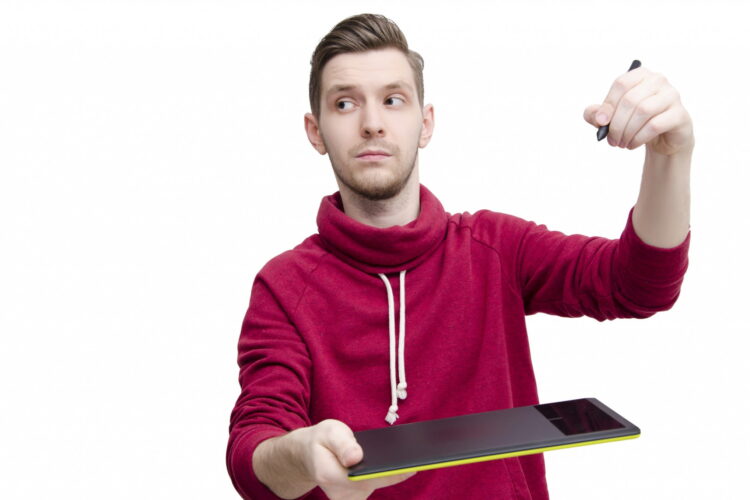 Following the most recent beheading of a colleague, graphic design graduate Mark Davis began to regret taking the internship with Al-Hayat media, which he had applied to during his final semester.

“The job market is really tight for recent grads, you know? So I saw the opportunity with ISIS and I had to jump on it,” said Davis in an exclusive interview with The Mideast Beast. “I won’t lie, I got really great experience working in post-production, so I can’t say I regret that, but it’s not the friendliest work environment.”

Apart from the regular beatings and beheadings, and that ISIS basically controls only 8 sq. miles, Davis cited the “stuck up” office culture as the worst part about it. “I always come to the office well-dressed and groomed. I’m partial to the five o’clock shadow look, but they insist on a full beard. Not to mention that they’ve replaced casual Fridays with ‘orange jumpsuit Fridays,’ which is a bit unnerving to say the least. And forget about Happy Hour after work.”

Davis continued, “I’m considering a full-time position with Hezbollah, but they’re only offering a crappy stipend and they don’t cover travel expenses, which is bullshit because I know they recently got a huge funding source.” Asked whether he would consider applying for a job with Donald Trump’s administration, Davis shot back, “Are you fucking kidding me? I still have some principles.” 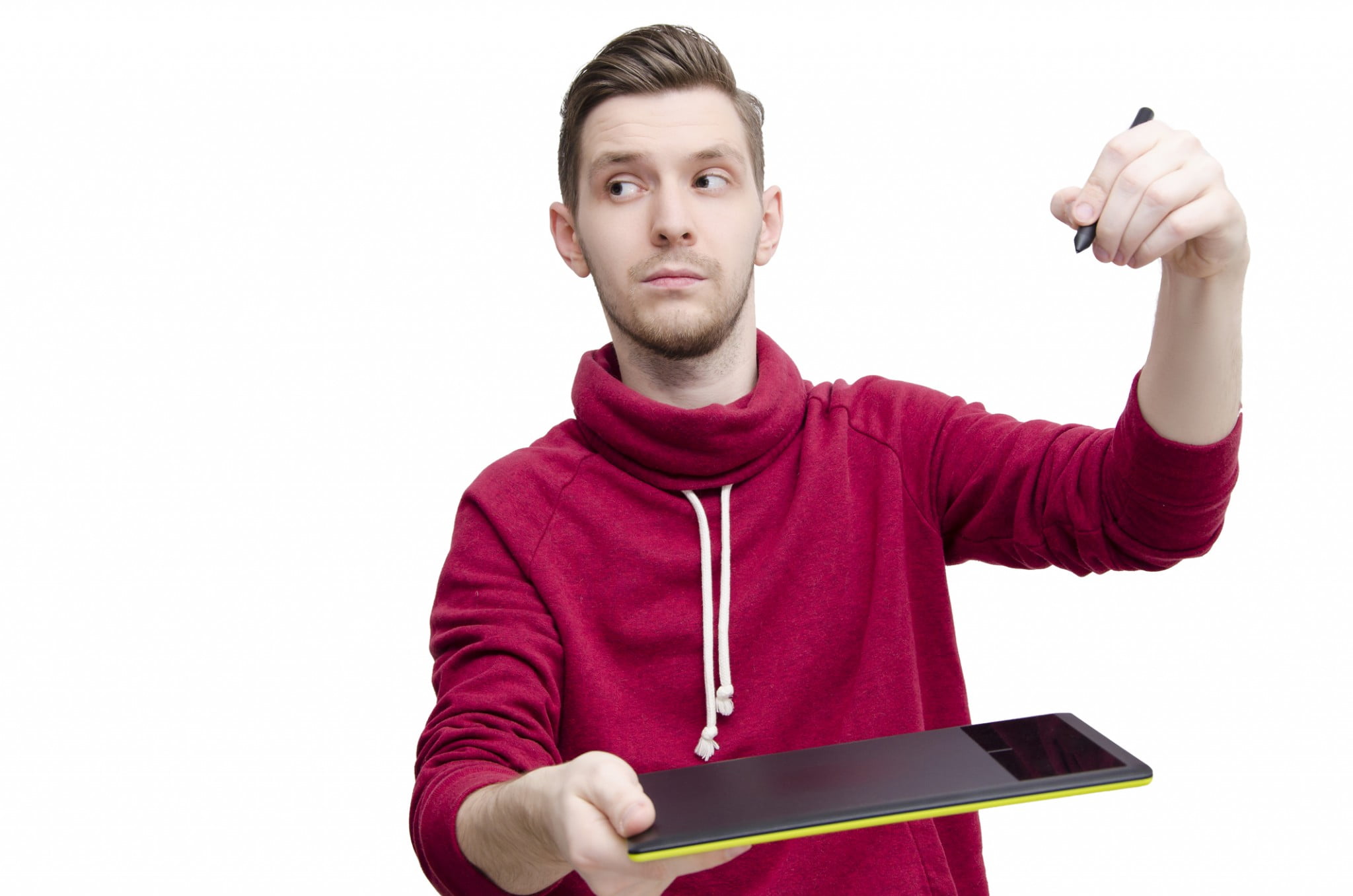