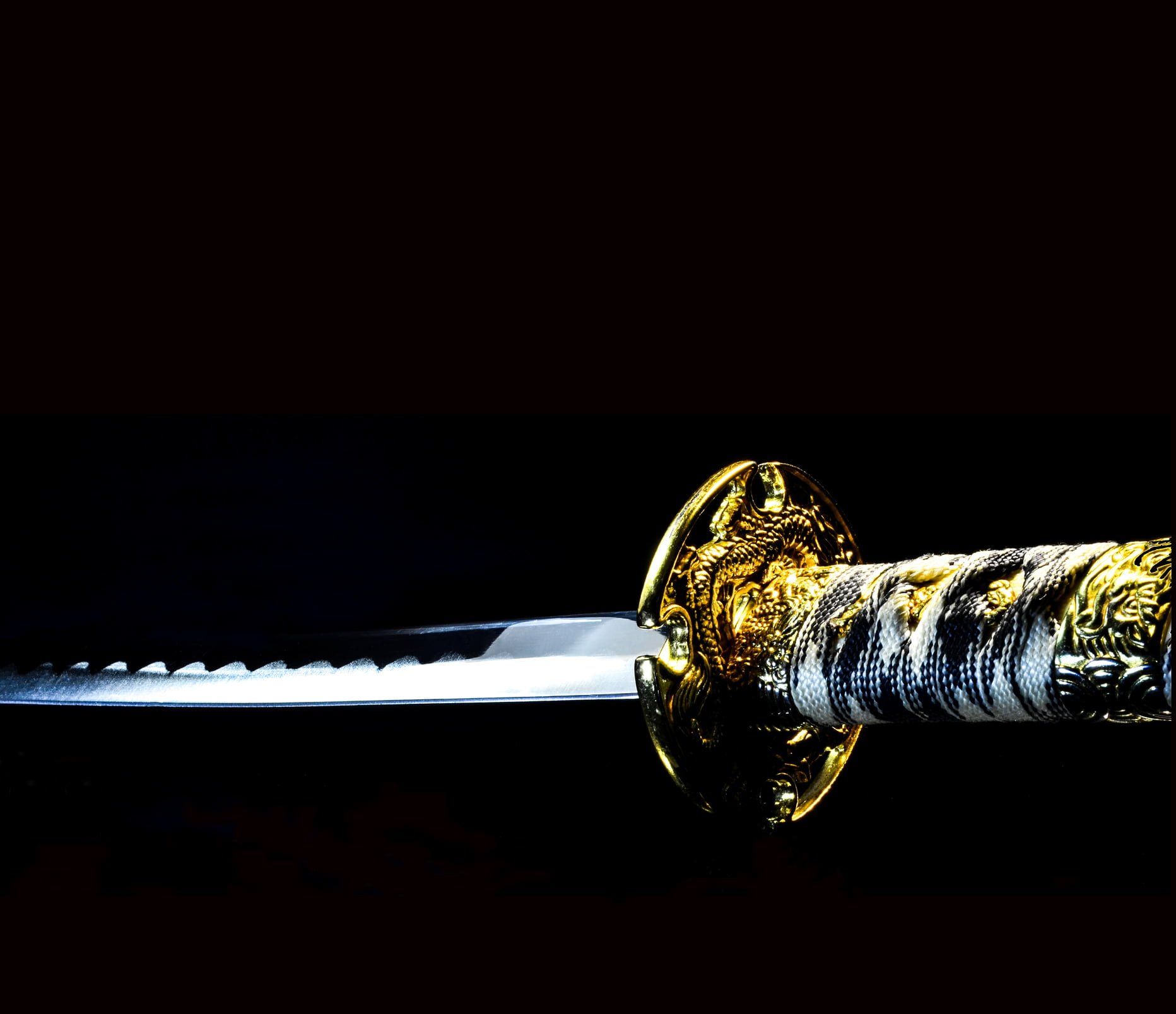 As Saudi Arabia carried out its 80th beheading, edging closer to the much-anticipated 87 killings in a single year record, a scandal involving the use of performance-enhancing drugs is threatening to tarnish the most revered record in capital punishment.

Saudi Arabia’s Interior Ministry said yesterday “Since 2008, several of the kingdom’s most prolific swords men have come to rely on a wide variety of performance-enhancing substances. The use of steroids damages the integrity of the kingdom’s liberal death penalty policy and will not be tolerated.”

RELATED: ‘Chop-chop’ and the fall of the ‘Islamic State’?

Saudi Arabia’s Health Ministry launched an official investigation into the doping allegations earlier this year. “Brother Sabri, currently and wisely in exile somewhere over the rainbow, provided the government with crucial evidence about the scope and depth of the steroid problem inside the kingdom.”

Yesterday, Sabri and 12 current henchmen were suspended through the end of 2016, after the government determined that they had possessed testosterone and human-growth hormone over multiple years.

Saudi government spokesman Faisal Shakur said this morning that “With today’s developments, it is unclear whether civil servants caught using banned substances should be kept out of the Hall of Rage. Our munificent and wise leaders have some brainstorming to do.”