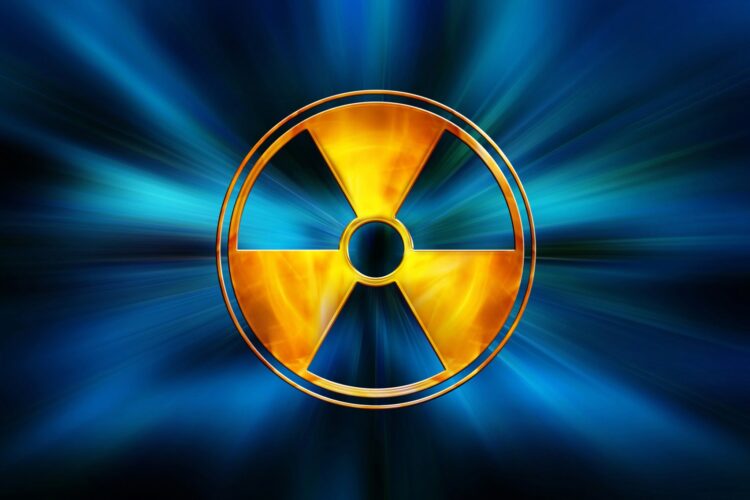 “This business was my life, but now, it is nothing.” These are the words of Iranian businessman Ali Asadi. The forty-nine year old business owner hailing from Tehran is one of the biggest opponents of the Iranian nuclear treaty recently signed by U.S. President Barack Obama, as well as leaders from China, Russia, France, the UK, Germany, and the European Union. However, unlike many opponents, mostly U.S. Republicans who think that one laser-guided missile is worth a thousand words, Asadi is one of the few who stands to meet financial ruin as a result of the deal. As $150 billion flows into Iran in the near future, none of it will reach Asadi’s pockets.

“I thought that I was getting into this business on the ground floor,” Asadi told The Mideast Beast. “I saw that we were well on our way to building a nuclear weapon, and I thought to myself, ‘well, what will they need? Duh! Those nuclear hazard stickers you see in movies and stuff!’” And so the Iranian sticker tycoon went into overdrive, printing tens of thousands of adhesive hazard warnings. But following the finalization of the treaty, and the subsequent dismantling of the Iranian nuclear program, which no one was witness to, the warning signs will now sit sticky and unused for their original purpose, kind of like a Kleenex in a frat house. Asadi told us in a disheartened tone, “My company is now broke, and I’m not quite sure what to do. Thanks a lot Obama.” Upon hearing this story however, angsty punk rock teens are thrilled at the prospect that prices of nuclear hazard stickers will be sure to drop once Asadi discovers their demographic. 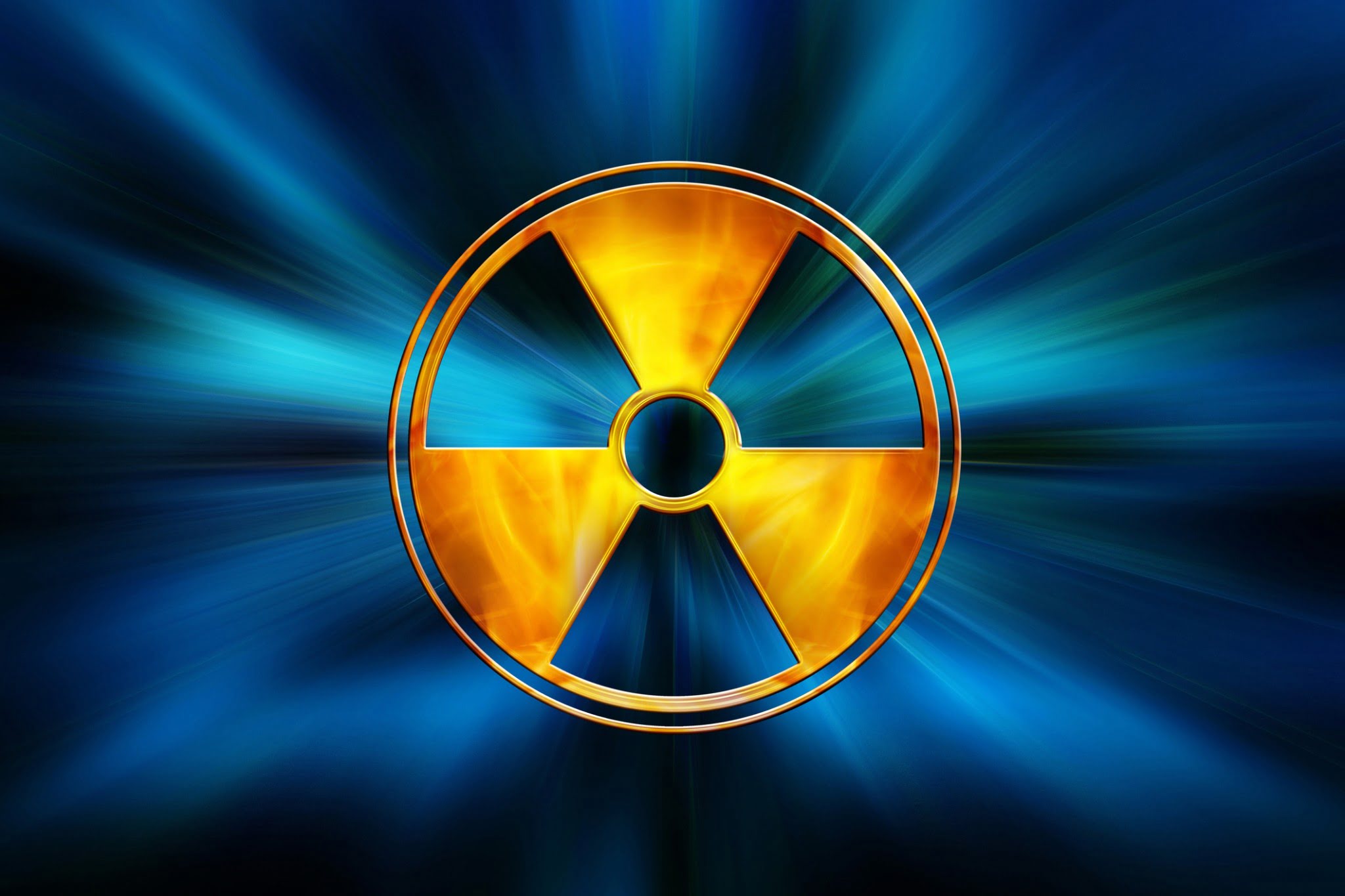