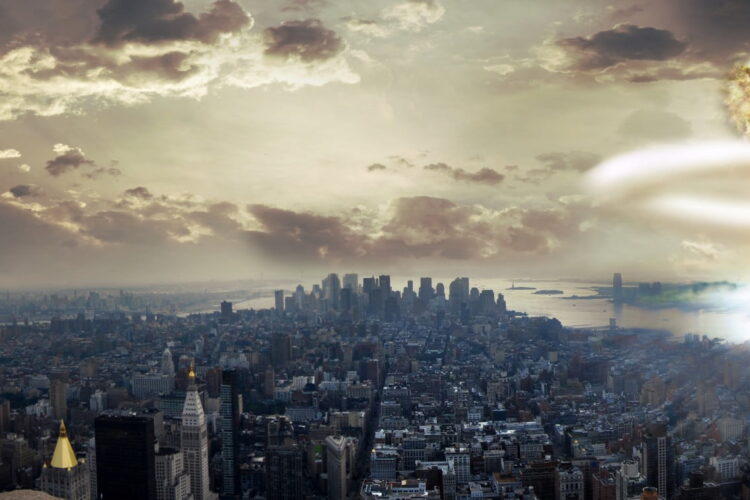 After announcing his intention to match any Iranian nuclear weapon, an angry Saudi King Salman ibn Abdulaziz discovered Amazon.com doesn’t offer two day shipping on nuclear weapons.  “You know I’m an Amazon Prime Member,” the King told Amazon customer service rep, Tabitha Chablis.  Amazon, however, insists that their supplier requires 7-10 days on all WMD orders. After hanging up, a dejected King Salman told The Mideast Beast, “What exactly am I paying for?  The free movies are nice, but I joined Amazon Prime for the convenience. Tabitha kept insisting that Amazon Prime doesn’t apply because this item came through a third party and that she would do her best to get me my items in a ‘timely fashion.’ But what if I want to threaten my neighbors with Armageddon this week?”

King Salman eventually decided to order five nuclear weapons to earn a 5% discount, but that was not the end of his troubles. “Just after I completed my order, customer service emails me that my weapons are on backorder. They offered me ‘other options.’ And when I replied that I’ve already received assurances from Tabitha, this infidel emails me that he’s never heard of Tabitha. What’s the point of being an absolute monarch when you have to put up with this shit?”

Amazon spokesperson Wendel Wedgie told The Mideast Beast that the company was deeply disappointed that the King had a less than satisfactory shopping experience. “We try to plan ahead for these things, but all sorts of weapons of mass destruction have just been flying off the shelves as of late. It’s like Christmas. ” Still, Mr. Wedgie said that Amazon would try to make it up to King Salman giving him free shipping on his recent order of sarin gas, as well as $10 worth of credits towards My Little Pony videos.