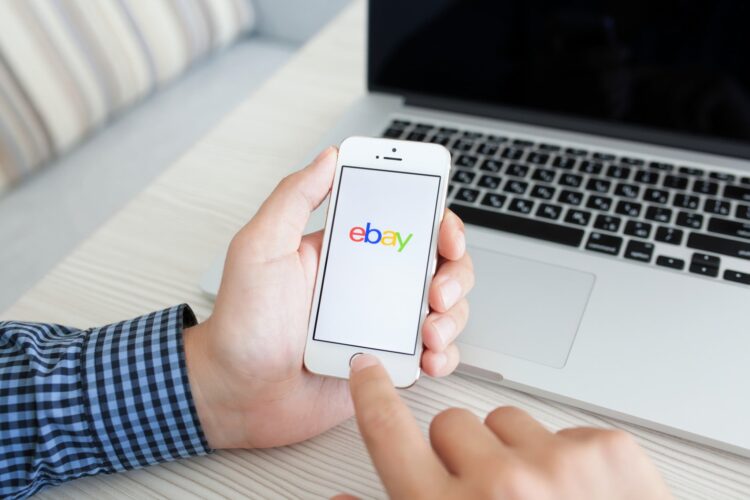 A businessman with close ties to many top Saudi Arabian princes has been actively searching for a doomsday weapon to purchase, on the e-commerce company eBay’s website.

“Game on,” Khaled Khalifa – one of the founders of the Saudi banking industry – tweeted over the weekend after the framework for a nuclear deal was reached in Lausanne between Iran and Western powers.

While the Saudi Arabian government has officially welcomed the pact with Tehran, Khalifa is deeply skeptical.

“I’ve been authorized by the House of Saud to cut through the red tape that normally goes along with developing a secret nuclear program. Besides a slightly used implosive nuclear device, I also have my eyes on some locks of Britney Spears’s hair that have just been posted: a perfect birthday present for my youngest and most fertile wife Fatima, “Khalifa said.

Khalifa was asked during an interview on the Al Jazeera cable news network what inspired the idea of purchasing weapons of mass destruction online.

“My cousin Salim bought a previously owned F/A-18 Hornet twin-engine supersonic, all-weather carrier-capable multirole combat jet on eBay last year at the bargain basement price of $10,000,000. With the big drop in oil prices, we simply can’t spend like we used to. Now if you’ll kindly excuse me, I’m right in the middle of closing a deal to buy Dao Island in the Philippines for my seventh son Safi,” Khalifa replied. 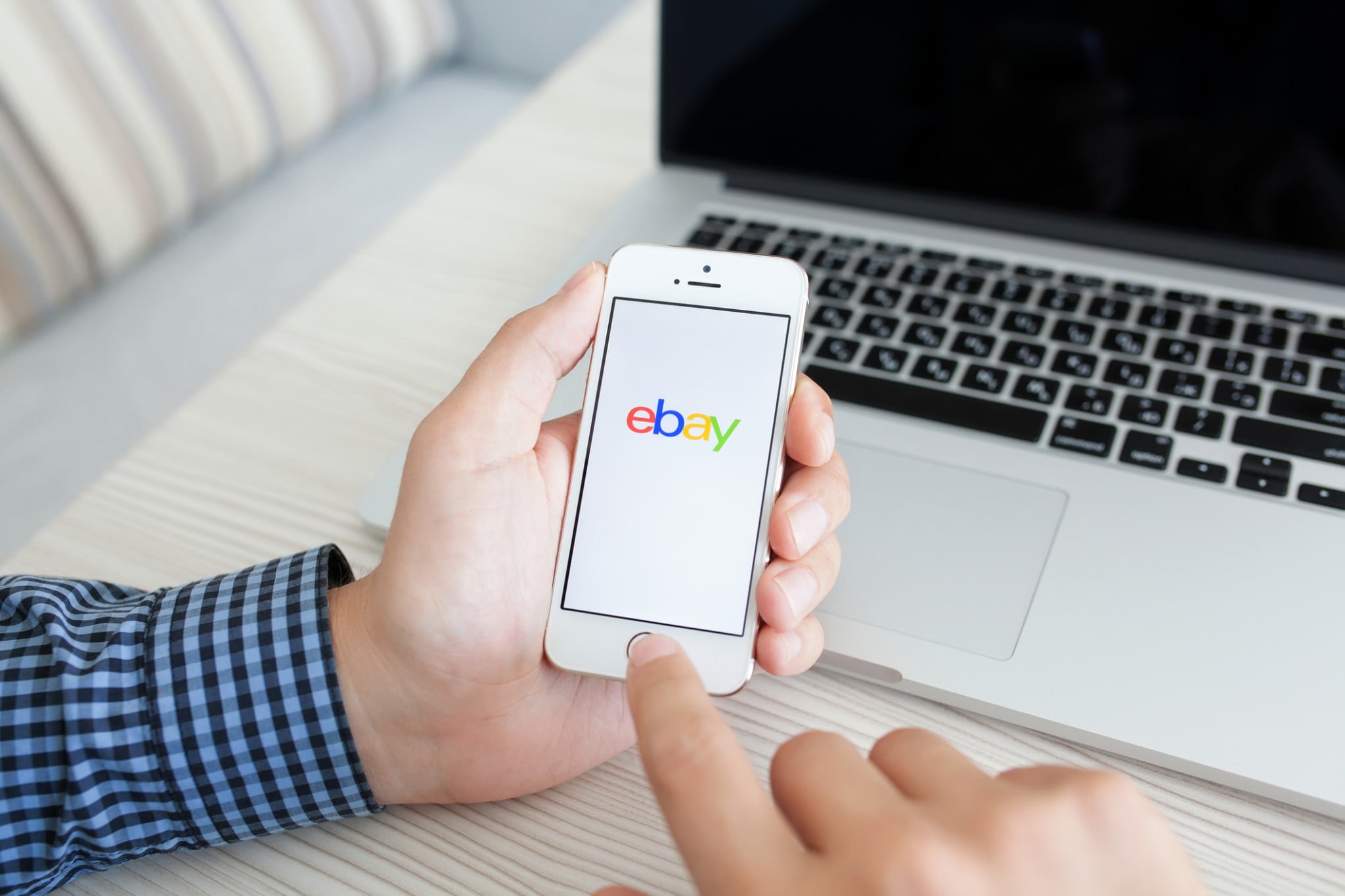