Saudi Government Torn Over Whether to Let Caitlyn Jenner Drive 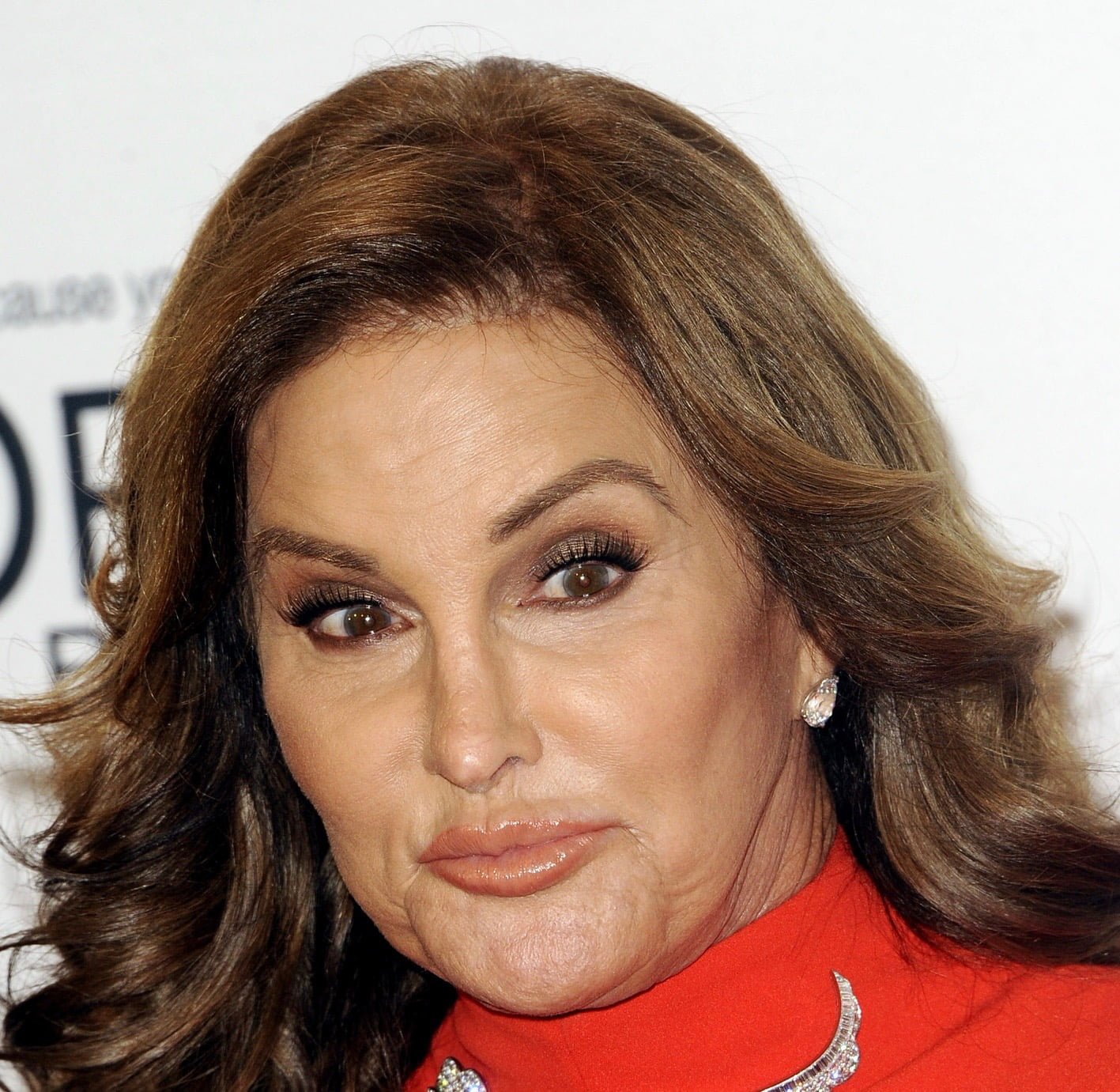 Saudi officials have held a series of emergency meetings over the past month, as the government has struggled over whether former Olympian and reality TV star Caitlyn Jenner, who was born a man but revealed that she identified as a woman, would be allowed to drive or appear unveiled in public if she ever visits the Kingdom.

“Allah decides who is a man and who is a woman, and Bruce Jenner cannot change the will of Allah, so he is a man and can drive whenever he wants,” Saudi King Salman bin Abdulaziz declared. “But on the other hand, there’s a difference between sexual identity and gender identity, and if he, I mean she, identifies as a woman, perhaps we should respect that and force her to spend her time in the Kingdom as a second-class citizen.”

The issue was further complicated when King Salman contacted officials from GLAAD (the Gay and Lesbian Alliance Against Discrimination) for advice. A GLAAD spokesman explained that Jenner was always a woman, even prior to her physical transition, because a transgender person’s gender is determined at birth, even if it is discovered later in life.

“I got to thinking, ‘What if someone appears to be a male and is allowed to drive and then later in life transitions to appear female?’ That means she was always woman, and was breaking the law when she was driving,” King Salman explained. “The only solution is to ban anyone from driving under any circumstance.”

Publishers of Haredi (Jewish ultra orthodox) newspapers, which blur out or delete images of females in their publications, have been experiencing similar struggles since Jenner’s announcement. Some have banned human images altogether and will now accompany the text of articles with artistic calligraphy depicting the names of God and the prophets.

A joint meeting of Haredi and Saudi religious officials held to find a solution was marked by tension and acrimony. There was one lighter moment, however, when a Saudi cleric quipped, “You know, we could avoid this whole problem if we treated women and men equally,” followed by raucous laughter from the audience.