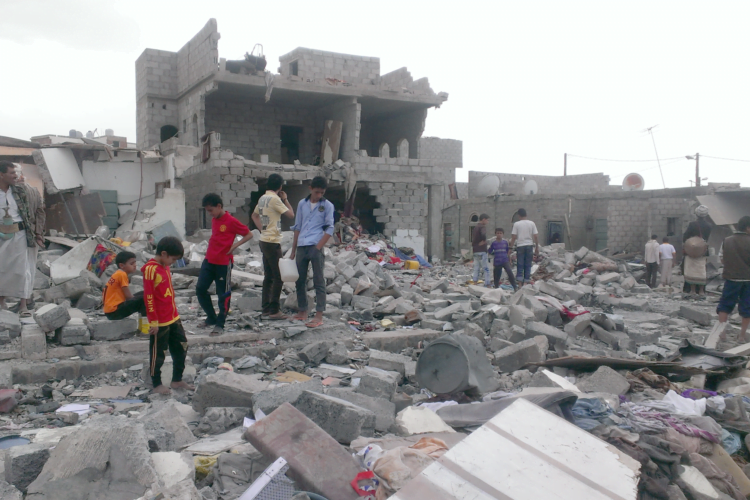 Following months of airstrikes over the embattled country of Yemen, Saudi Arabia has finally declared victory. “We could not allow this type of unrest to grow on our border,” announced Saudi military leaders. “We will prevail. Houthis, Al Qaeda, non-violent women and children, soon they’ll all submit to the might of the Saudi military.”

Claims of civilian fatalities seem to be far from unusual, but the real crisis is in the destruction of infrastructure and the lack of food, water, and medicine. When asked about this, Saudi military spokesman Muhammed Muhammed seemed shocked. “Why would you ask about civilian casualties? What we have here is Muslim on Muslim violence. The Western media isn’t supposed to care about that. Let’s move on, shall we?”

The international community has questioned Saudi Arabia’s responsibility towards the Yemeni civilians, but then got too distracted by the pictures of Justin Timberlake’s new little rugrat to follow up. 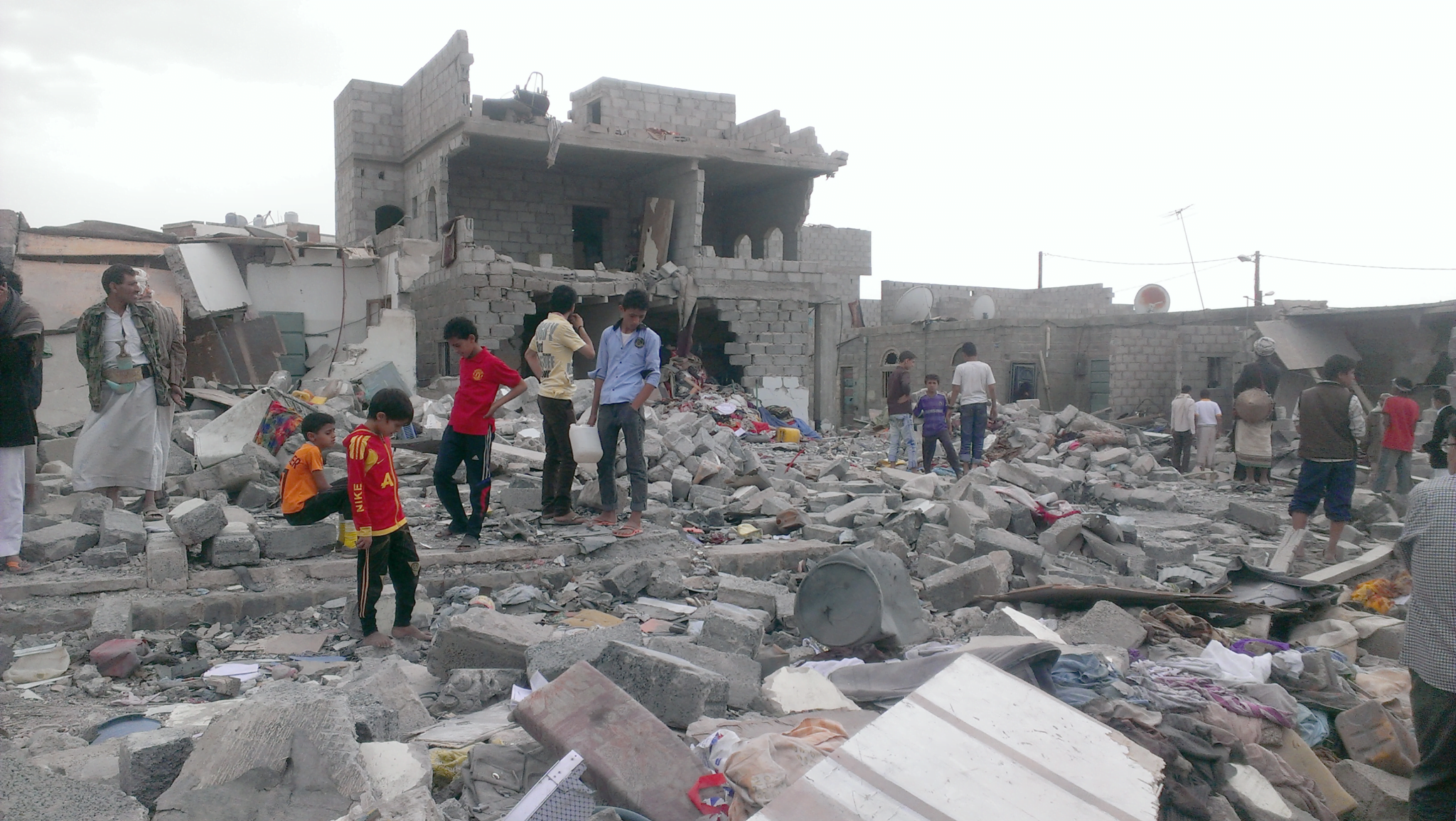