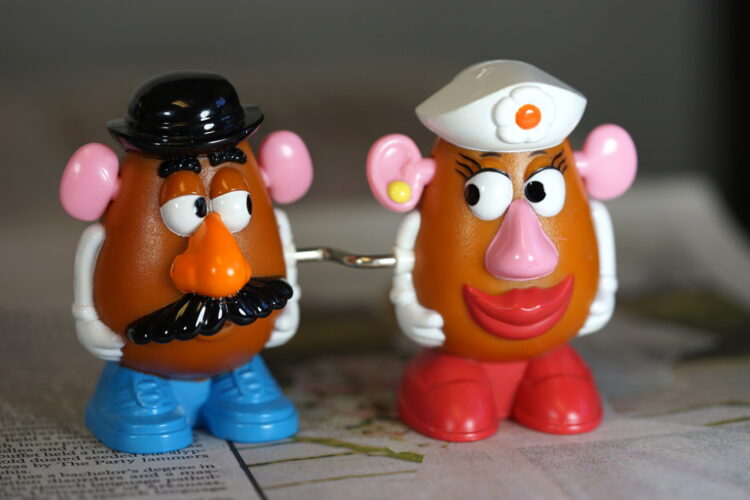 After Hasbro announced that its classic Mr. Potato Head toy would drop the “Mr.” from its name, Saudi leaders are requiring that all Potato Heads be covered from head to toe.

“Even with the possibility that Sayyed Potato is in fact a woman, she is unlikely to give impure thoughts to too many hot-blooded Arab men,” Saudi Crown Prince Mohammed bin Salman acknowledged. “Nevertheless, you can’t be too careful. Any Saudi citizen that exposes any of Potato Head’s potato parts will receive 50 lashes. And Potato Head herself will be beheaded.”

At the request of the Saudi government, Hasbro has begun manufacturing Potato Head burkas, hijabs and niqabs. Leading Islamic muftis have also issued fatwas banning Potato Head from operating a vehicle or leaving the house without a male companion.

As of press time, the Saudi regime is debating whether to extend the requirement to all potatoes.