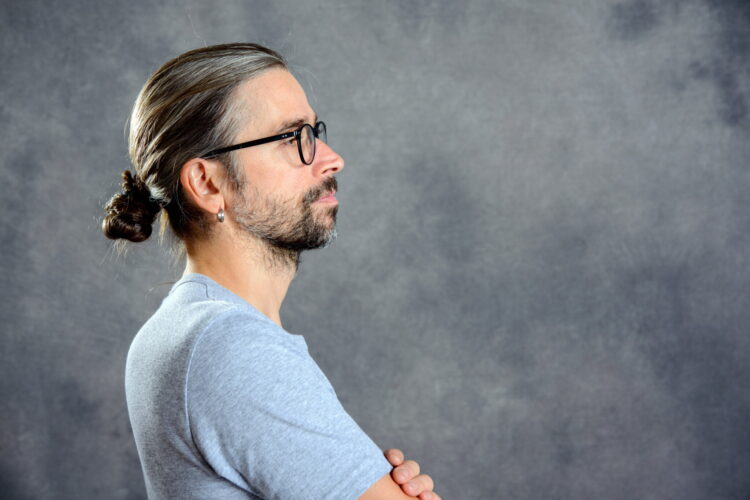 In response to legislation in Austria, Denmark and France banning Muslim women from wearing the burqa, Muslim countries across the Middle East have begun cracking down on young to middle-aged white men sporting “man buns”.

Saudi Arabia was the first to issue a “man bun ban,” calling the hairstyle a threat to national security. Iran, Pakistan and Afghanistan soon followed suit. “Potential terrorists can hide weapons or explosives in these man buns, putting innocent lives at risk,” Iranian President Hassan Rouhani said. “We know it’s not very likely, but we just cannot imagine any other reason somebody would want to wear one, except for Samurais of course but we don’t have any Samurais in the Middle East.”

Saudi Crown Prince Mohammad bin Salman highlighted the danger the man bun posed to other men in the country. “When a man in our country sports a man bun, it puts their fellow male citizens at a far greater risk of being sexually assaulted simply because those without the bun look so much better in comparison,” the crown prince explained.

The leaders behind the man bun bans all publicly cited Western prohibitions on burqas as driving the legislation. Privately, however, many admitted that they were simply looking for an excuse to keep the fashion trend out of their countries.

“It is embarrassing that you Westerners can go out in public with what looks like a lump of ‘hair testicles’ sitting on top of your head,” one Muslim leader told The Mideast Beast. “Frankly, maybe radical Islamists were right about Western culture.”

As for Israel, the only non-Muslim majority country in the region, a ban on the man bun is a lost cause. “Tel Aviv has fucked us all,” noted one Israeli policymaker. 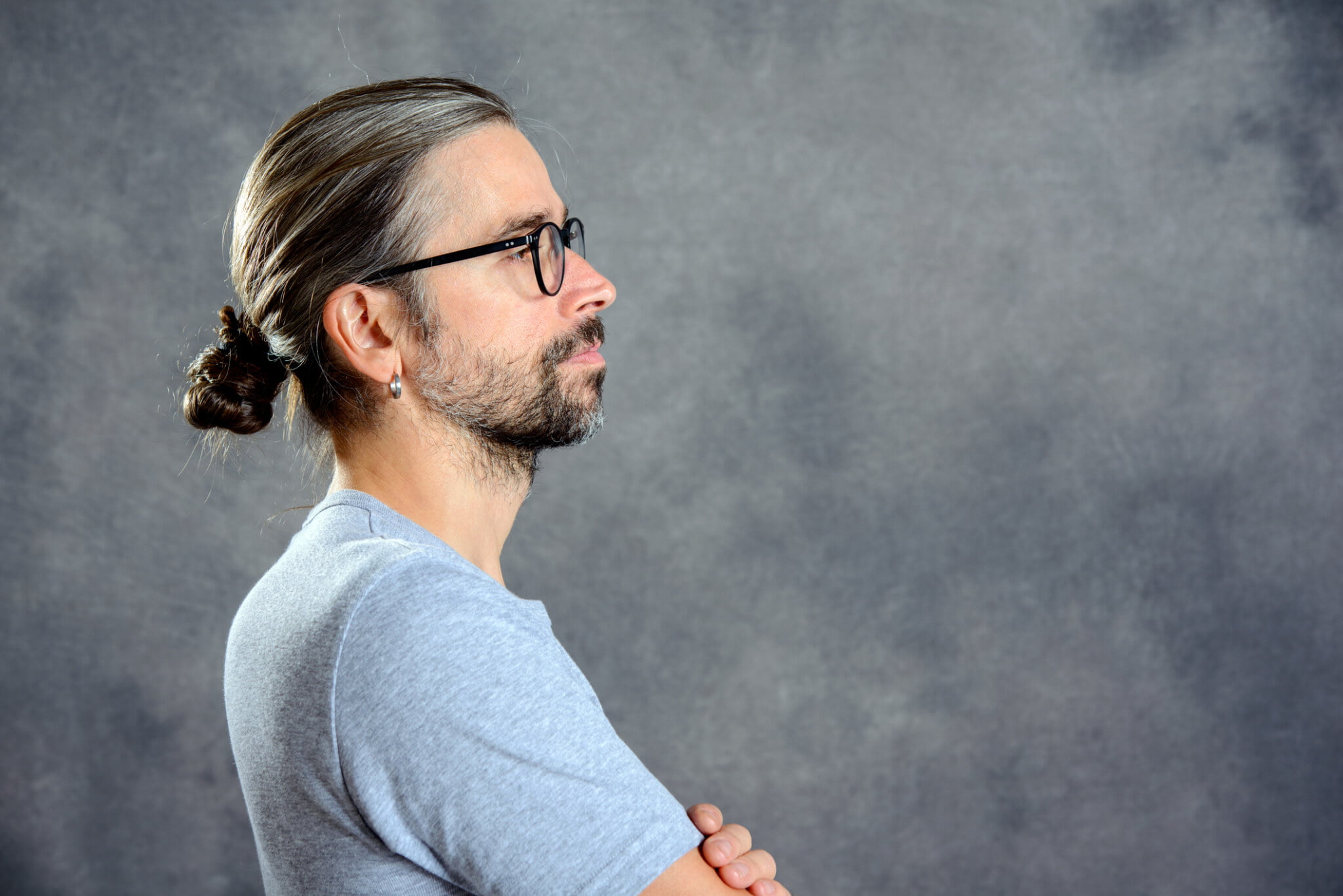