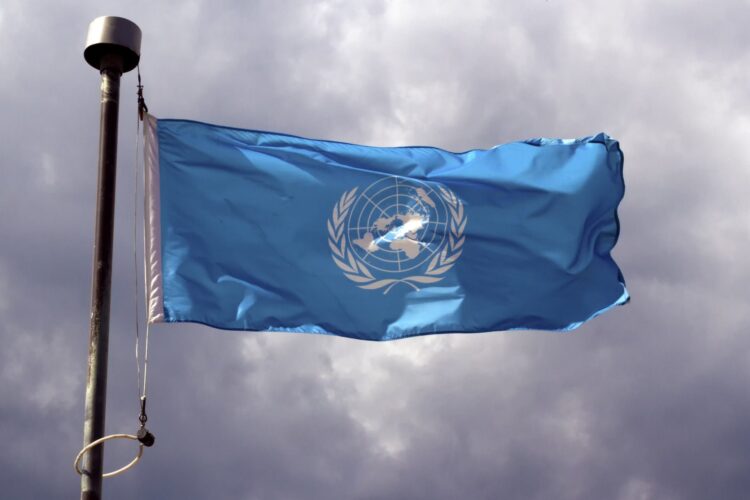 Saudi Arabia’s representative to the UN Human Rights Council has made a statement applauding the decision of UN Secretary General Ban Ki-Moon to not renew Wonder Woman’s status as the ambassador for female empowerment.

The Saudi’s objections to Wonder Woman echoed complaints of many feminists that she was a culturally insensitive and overtly sexualized character with “a shimmery, thigh-baring bodysuit with an American flag motif, knee-high boots”, and small albeit perfect, breasts.

The Saudi Representative also added that Wonder Woman frequently ventured outside the HQ of the Justice League without a male relative. He pointed to her having been in scandalous situations with several male members of the Justice League and that her piloting an invisible jet was absurd because “women drivers aren’t real”.

The Saudi Representative finished his statement by saying that the values of female empowerment and self-sufficiency ran counter to the values of so many global citizens, especially in the Middle East, and that he was encouraged to see that modern feminism had finally awoken to the dangers that a woman who can read, write, disagree with men, or leave the house by herself, posed.

Apparently the Saudis are still not aware that Wonder Woman is also Israeli. 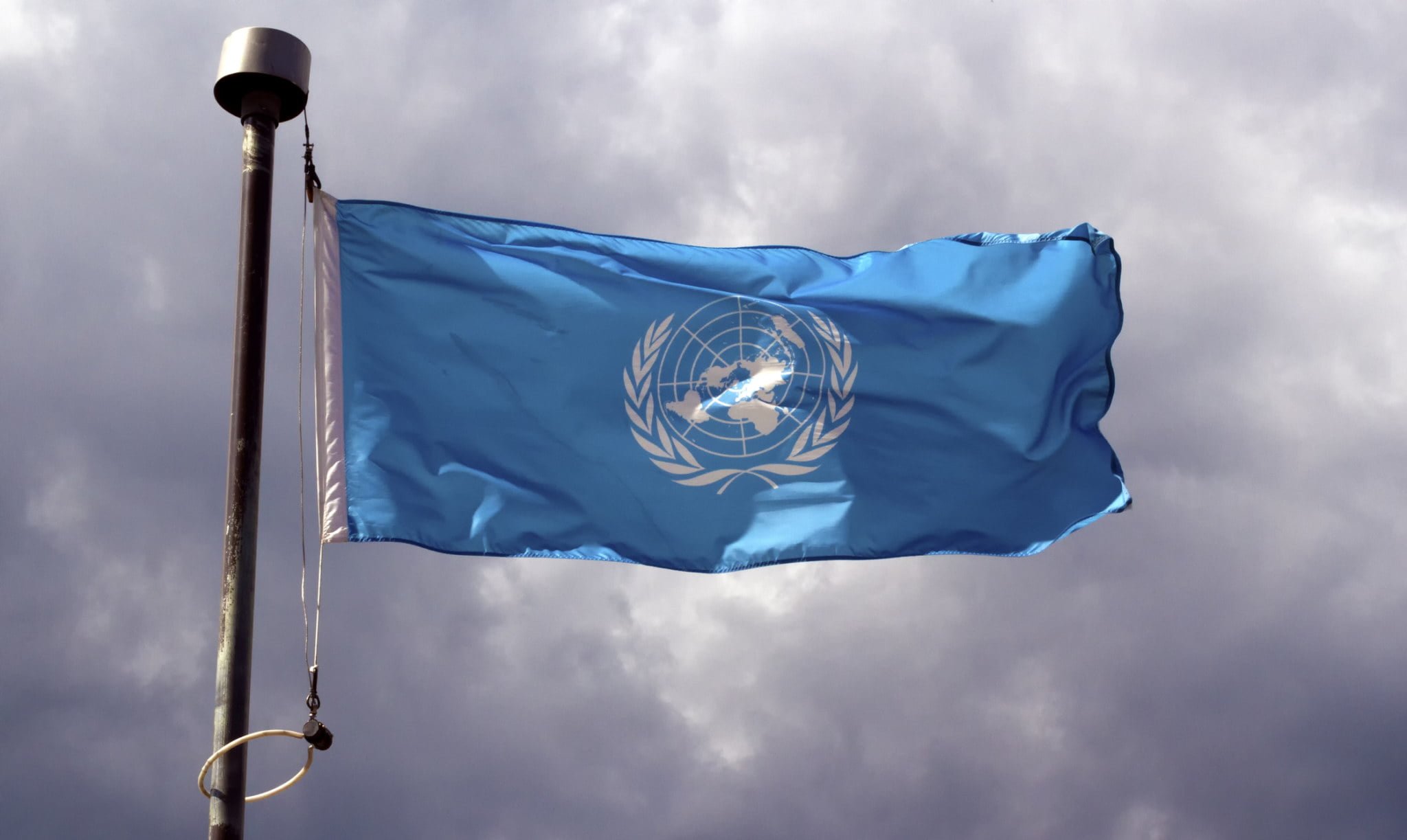