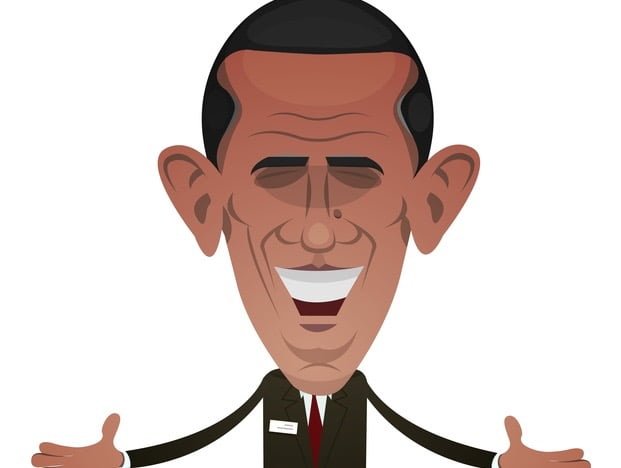 President Obama is facing renewed criticism after the White House acknowledged it had spent the entire government trust fund allotted for Medicare spending to purchase a watch that, upon further inspection, turned out to be a ‘Polex.’

The exchange occurred in a Persian bazaar in the outskirts of Tehran as Obama, feeling confident after the latest round of negotiations, decided to attempt to haggle for a new watch to wear to his celebratory press conference. Obama originally offered to pay $50 for what appeared to be a genuine Rolex, but after hours of back-and-forth agreed to part with the country’s $220 billion Medicare Hospital Insurance Trust Fund to secure the watch.

“Overall, I think this was the best deal we could get, as I did not have to give away the country’s much larger Social Security Trust Fund,” Obama confided to a supportive Secretary of State John Kerry. “There really were no alternatives to this deal. If I have to check the time during a press conference, I can’t just pull out my cell phone.”

Obama was initially concerned when he noticed the hands of the watch were rotating counter-clockwise and there was a Q where the 9 should have been. The vendor assured him, however, that it was a genuine Rolex and even issued a fatwa banning the sale of counterfeit electronics. It wasn’t until he returned to Washington that the president discovered the watch was in fact made out of pretzel sticks and the bottle cap from a Diet Sprite.

“We went into the negotiations with the mindset that we would believe whatever we were told, and in this case it didn’t work out,” explained Kerry. “I wish there were some kind of lessons we could draw from this experience, but I don’t see any.”

Critics of the deal drew parallels to 1994, when then-President Bill Clinton tried to haggle at a Korean market and ended up trading a dozen Apache helicopters for a useless pair of “Onkley” sunglasses.