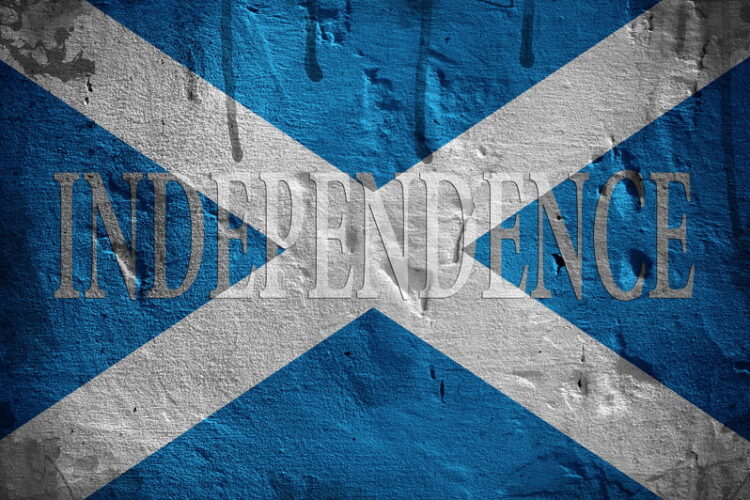 ‘Should Scotland leave? Does England care?

As Britain braces itself for Thursday’s referendum on Scottish independence, the United States – having gone over a week without entering global politics– has begun crisis negotiations with representatives from England and Scotland, attempting to persuade them to enter into a two-state solution.

A seasoned negotiator attending the talks in Cardiff, Wales told The Israeli Daily:

‘This violence has to stop. It’s all over the world news. Sheep are being attacked; eggs are being thrown; little old ladies are guarding signposts on the highways instead of being at home, eating haggis and wearing kilts. Or something.

‘The United States fundamentally believes that both England and Scotland have the right to exist as nation states. We look to our own strong leadership to guide us forward in this age of terror – what would George W Bush do? What would Donald Trump do? What would Jesus do?’

RELATED: “Report: Kate Middleton, the Duchess of Cambridge, is pregnant with the Messiah“

Celebrities have been publicly voicing their support for both countries. Late on Wednesday night, famous singer and ‘actress’ Rhianna tweeted” ‘#Free Scotland’. Selena Gomez, recent nemesis of the late Joan Rivers, herself a passionate supporter of Scotland’s right to self-determination (probably), tweeted graphic pictures of bleeding children, along with a caption, ‘Scottish children are dying. #prayforScotland’.

A Hamas spokesperson, apparently feeling ignored after the summer-war, tweeted: ‘Hamas stands with Scotland: brothers united in the struggle against America and the Zionists #Allahuakbar.’

Harry Potter, using his Daniel Radcliffe alias, posted on his Facebook page: The Ministry of Magic, in conjunction with the Muggle Parliament, beg the good muggles and wizards of Scotland to vote ‘No’ to independence. Precious wizarding institutions, such as Hogwarts and Hogsmeade, will be forced to move should independence be established.

‘And then where would we play Quidditch?’