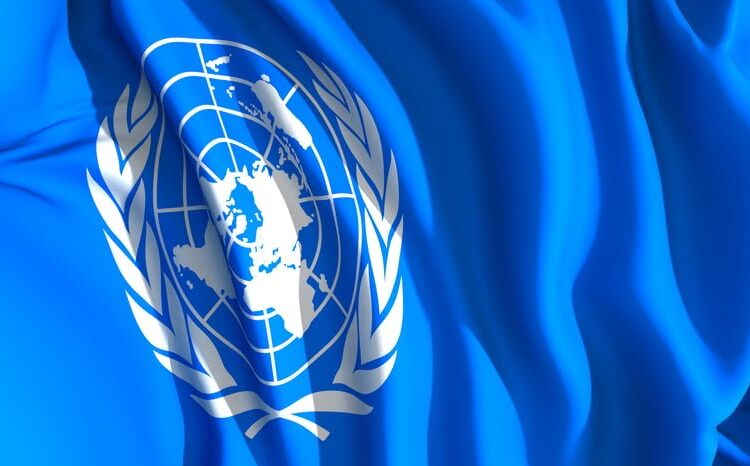 On the heels of declaring her kneidlach a “violation of the Convention Against Landmines” and her homemade pickles as “barely skirting the biological weapons ban,” The Human Rights Council voted overwhelmingly Tuesday to declare Bubbie’s brisket a “war crime.” Council President Baudelaire Ndong Ella of Gabon made the announcement declaring that “the time had come. The Council cannot sit idle in the face of such tragic destruction of otherwise perfectly edible meat. We felt compelled to act.”

Israeli Prime Minister Benjamin Netanyahu condemned the lopsided vote as another example of the “Council’s bias.” “Everywhere, grandparents make families eat the inedible. But the Council focuses only on Bubbie!” Most European states voted for the resolution, though only after they put forth a more “balanced” alternative, which would also have condemned Babushka’s soggy pirogues and Nanna’s black burnt Guinness. This was rejected. In a move that surprised everyone, the United States abstained. The White House commented, “President Obama favors the diplomacy of the possible, and does not have a bad word to say about his mothers-in-laws’ meatloaf.”

The never level-headed Israeli Minister Naphtali Bennett declared that Israel should respond by annexing “Area C” of the West Bank. Israel’s slightly pudgy Foreign Minister Lieberman called for revoking all non-Israeli restaurants and annexing those serving “Israeli cuisine.” Experts warn that this might lead to Jordan canceling its peace treaty with Israel, thinking the move violates the delicate “Hummus Compromise.”

Bubbie, the woman at the center of the controversy, was too busy burning the shit out of a roast chicken to comment. 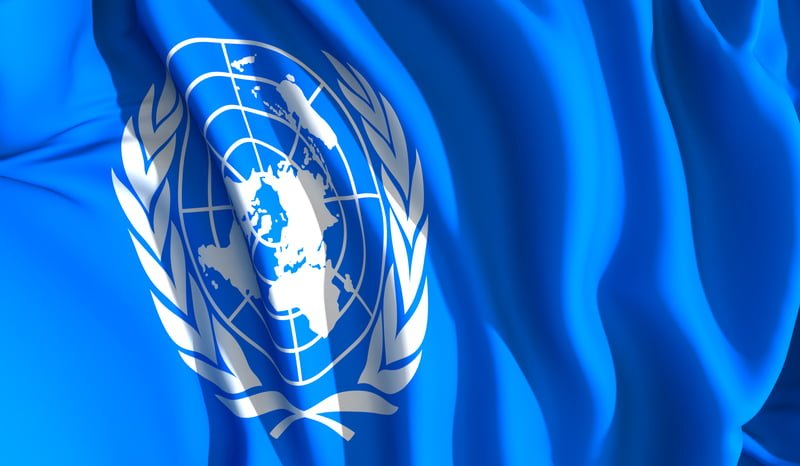