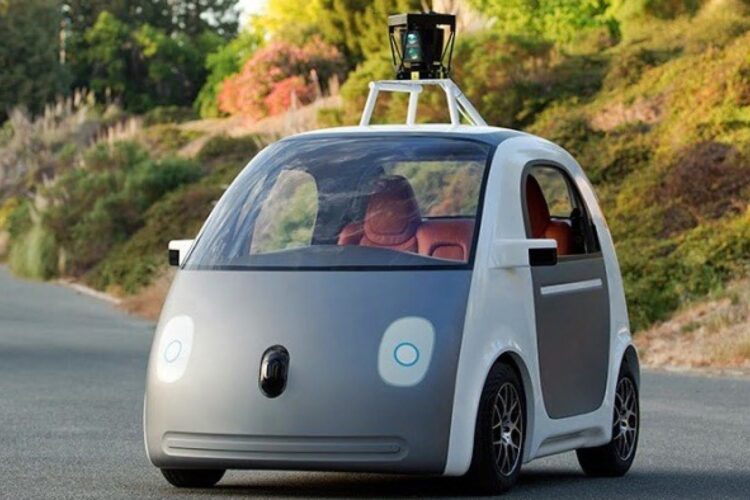 Google Driverless Car, courtesy of The Huffington Post in http://huff.to/1jtjjIa

Google announced this week that it had chosen Saudi Arabia as the ‘perfect’ launch country for Google Car, also known as ‘Waymo’, the latest product from the high tech firm.

At a pre-launch event, Head of Markets, Mike E Moist, stated, “Saudi Arabia is the perfect market for Google’s driverless car. We know that Saudis love mobile technology and there are a high number of non drivers in the country that could easily be converted to buying a Google Car.”

Moist acknowledged that Google might be taking advantage of the strict prohibition in the country against women driving. “Yes that might be true, but what we are really hoping to do is give women the opportunity to get where they need to go without worrying about being dragged away kicking and screaming by the religious police because of their bad driving.”

Google believes that the only problem might come if religious authorities in the country decide to classify the artificial intelligence driving the car as male. “That could cause a few issues,’”Moist acknowledged, “but we are trying to get around that by giving the system the name ABIA [Artifical Base Intelligence – Arabic] and making sure that it has a very feminine voice.”

However, Amnesty International has denounced Google’s plans as bowing to the whims of ‘small minded Arabic dictators.’ “That Google is seeking to help continue this outrageous ban on bad women drivers is disgusting, profiteering of the most outrageous type,” the headquarters said in a statement. “Why can’t they just concentrate on improving those parking assistance systems? We all know ladies don’t know what ’8 inches look like.’” 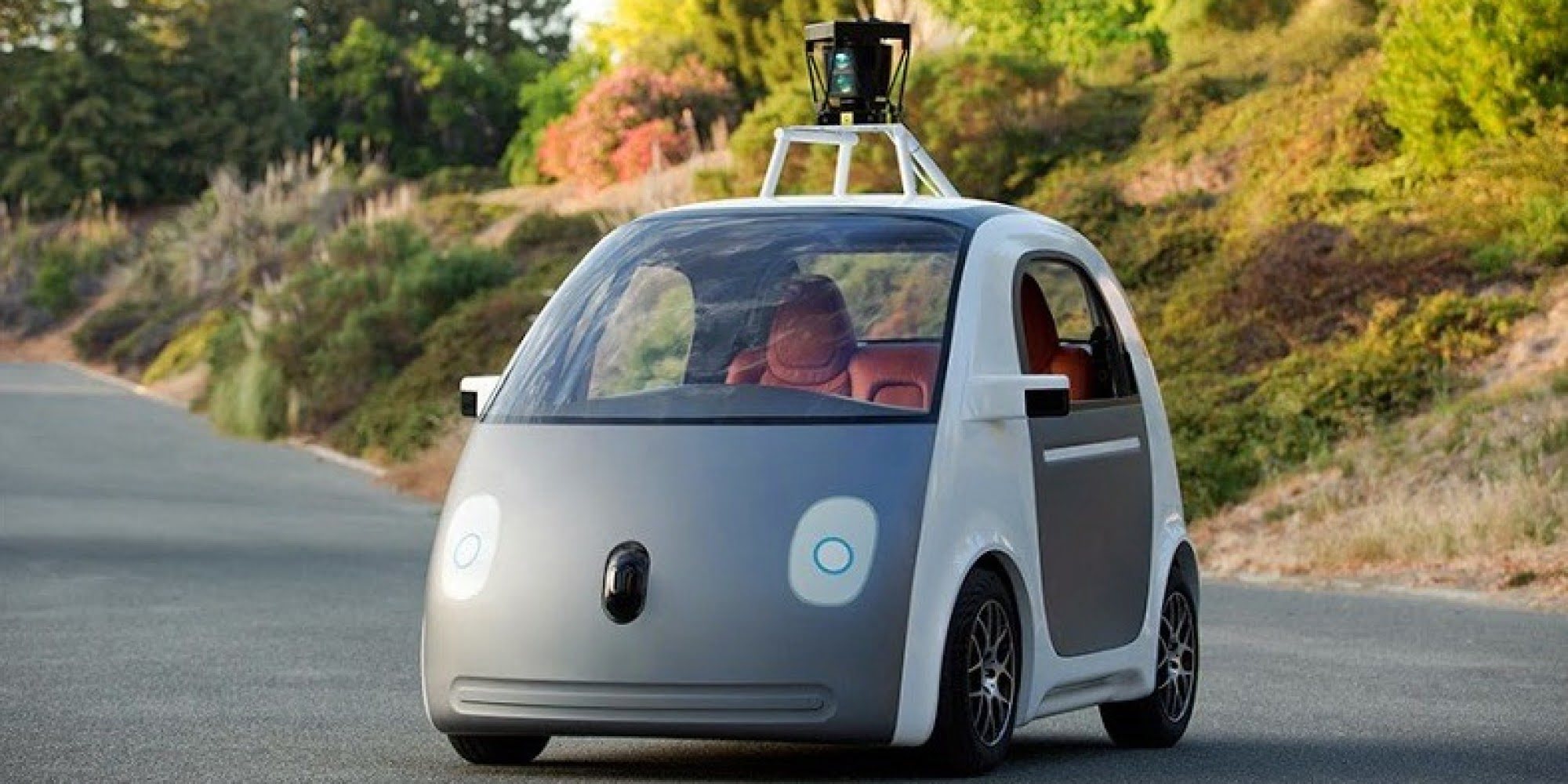