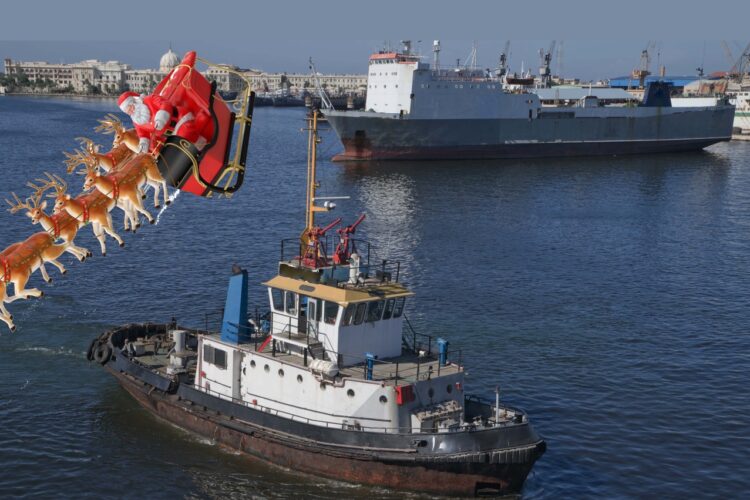 As if supply chain disruptions weren’t bad enough already, Tuesday evening Santa’s sleigh became jackknifed in the Suez Canal, blocking boat traffic indefinitely. While attempting to unload a pallet of PlayStation 5’s from a cargo ship for the few good Christian children in the Middle East, Donner and Blitzen backed up too quickly, tangled their reigns, and lodged Santa’s Sleigh sideways across the canal.

Due to the position of the nine reindeer, the weight of Santa’s sack, and the girth of his belly, canal officials are unsure how to dislodge the sleigh and open the waterway again. Some engineers have suggested using a crane to hoist the sleigh from the water, while others insist the only way to move it is to transport nine additional reindeer from Norway or Russia down to Egypt to help pull. Still other engineers insist there is no Santa Claus and it’s just their parents blocking the Suez Canal.

Until the obstruction is removed, other cargo ships carrying necessary supplies like toilet paper, hand sanitizer, and garden gnomes, will be unable to reach their destinations. It’s unclear whether Santa will face any fines or jail time over the mishap, but at the very least he will have to put himself on the Naughty List. 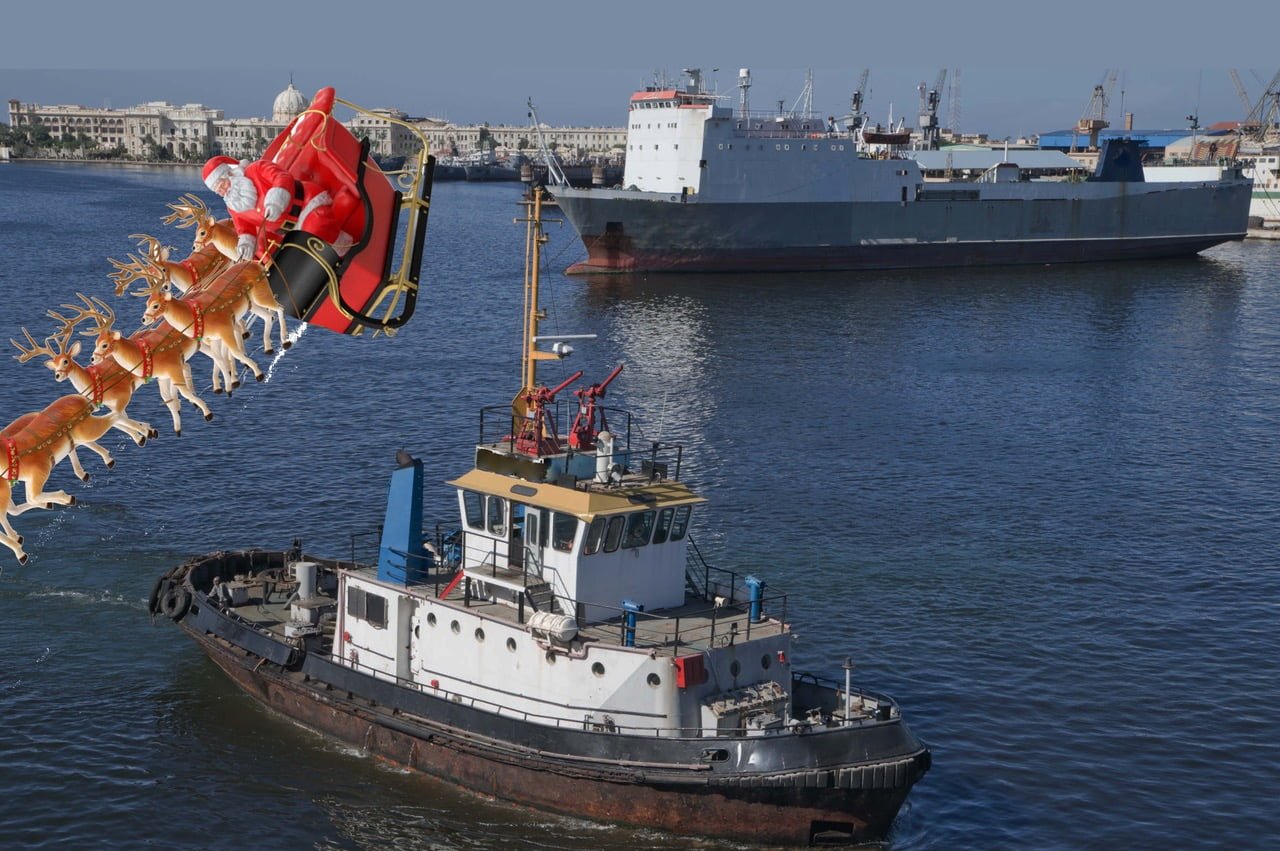