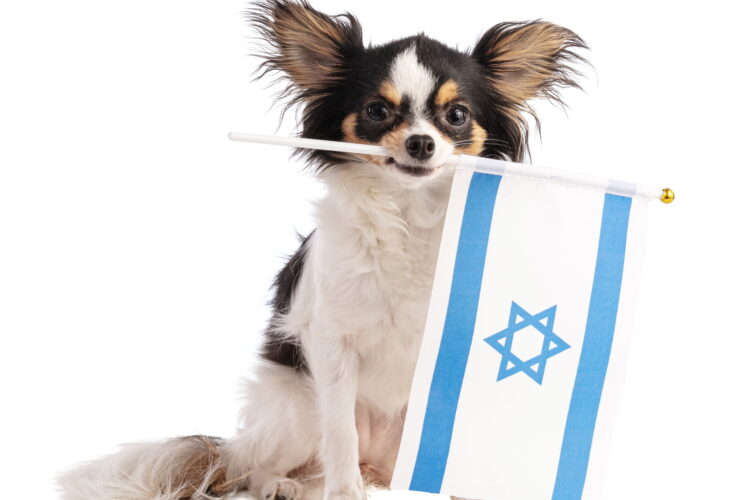 North Korea’s Supreme Leader, Kim Jong-un, ordered this week that all pet dogs be confiscated from citizens, claiming the dogs were a symbol of “Western decadence”. Some are concerned though, that in the starving hermit kingdom, the pets might also represent “a decent lunch”. North Korea insists that this is not the case, and blamed Israel for the new policy.

Following the accusations, the UN Council on Pet’s Rights and the Israeli Occupation of Palestine chaired by North Korea, convened an emergency session to condemn Israel.  By the end of Thursday, they had released a statement saying, “we are concerned by this policy, but we have been assured it’s Israel’s fault, which is good enough for us”. North Korea defended its decision to blame Israel, calling it a “get-out-of-jail-free card” with the UN, and that the dogs were, like the Zionist dolphins that preceded them, “Mossad spies”.

Ultimately, the Second-best Korea claimed that it was their sovereign right as a member of the United Nations to blame Israel for whatever they wished. UN Secretary General Antonio Guterres admitted that they were correct: “It is unfortunate but it’s out of my hands. Syria uses its civilians as props in a sick game of Whac-A-Mole with Sarin gas but if someone even mentions Israel, we simply cannot justify condemning anyone else”.

Israel categorically denied the allegations, stating that the bias at the UN was, once again, on full display. The Mossad released a rare statement saying that they had absolutely nothing to do with North Korea’s K9 policy, and that operation “Who’s a Good Spy-Boy?” had not been expanded to include North Korea yet. 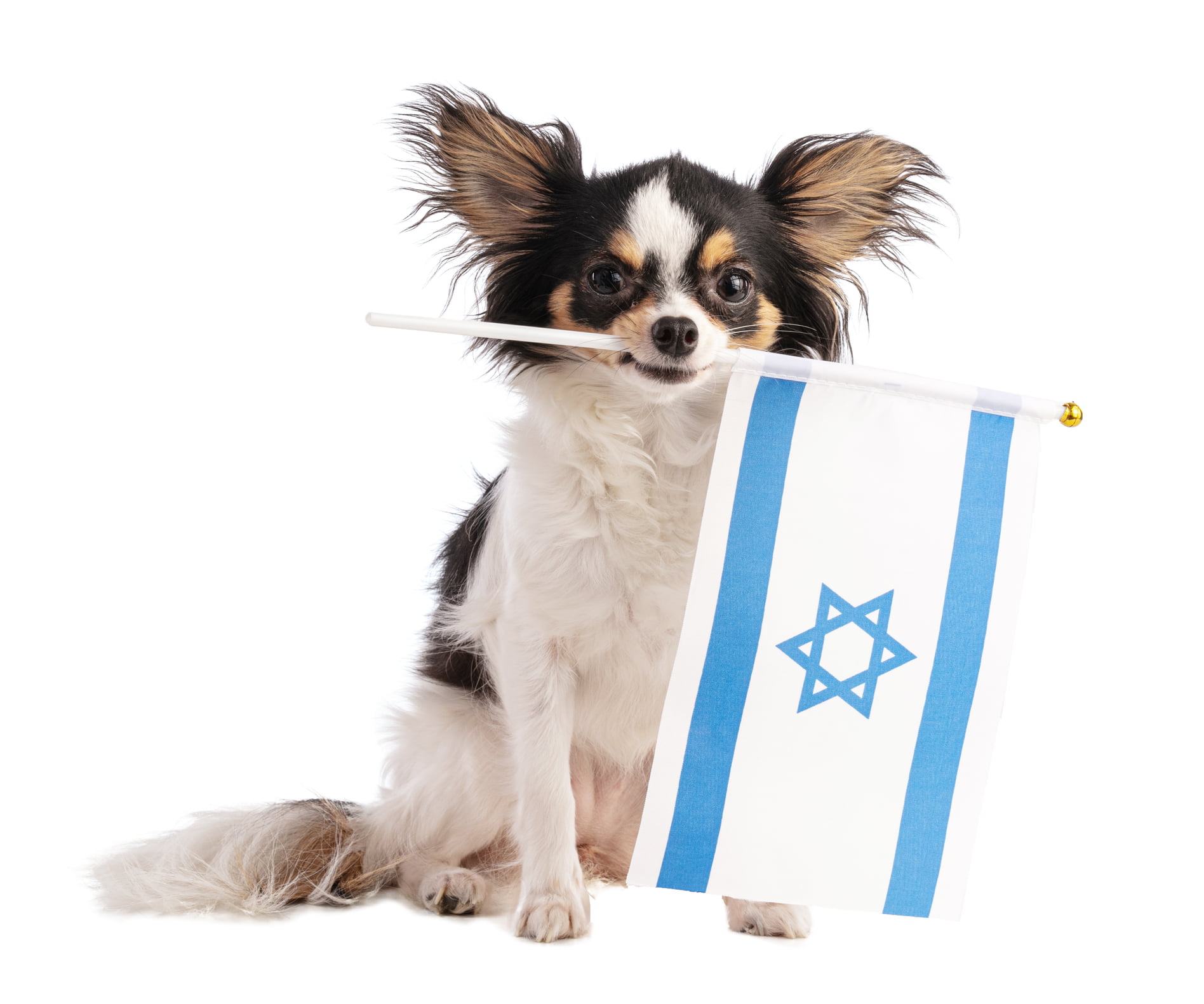