Sanders Vows to Break Up ‘Too Big to Fail’ Countries 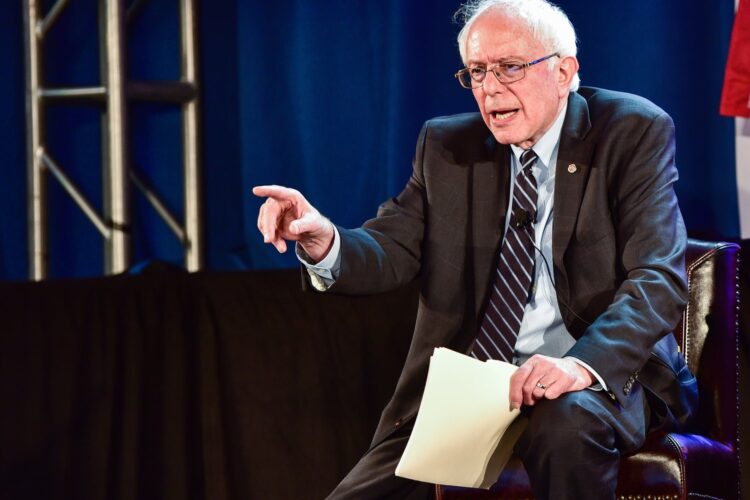 Citing the collapse of Syria and Iraq, Democratic Senator and presidential candidate Bernie Sanders vowed to break up the “too big to fail” countries if elected president.

“Look, we see in the Middle East that when these big countries fail, it’s the rest of the global system that is forced to bail them out,” Sanders said in a meeting with The Mideast Beast editorial board. “I believe that if a country is too big to fail, then it is too big to exist.”

Sanders pointed out that many of the largest countries, such as India, China, and Russia, have grown even larger and more populous since the 2008 financial crisis. Sanders said he planned to break up these countries into smaller units, although he acknowledged that he wasn’t able to provide specifics into what that process would look like.

“You have the Secretary of Defense and some people who know a lot about this, making that determination,” Sanders said. “If the determination is that China or Russia is too big to fail, yes, they will be broken up.”

Despite its small size, Sanders also listed Israel as a country he believed should be broken in to smaller units.

“Listen, in the last war with Gaza, I think you had something like 20 billion innocent civilians killed,” Sanders said. “Or was it 20 million? Or trillion? I always get my ‘illions’ mixed up.” 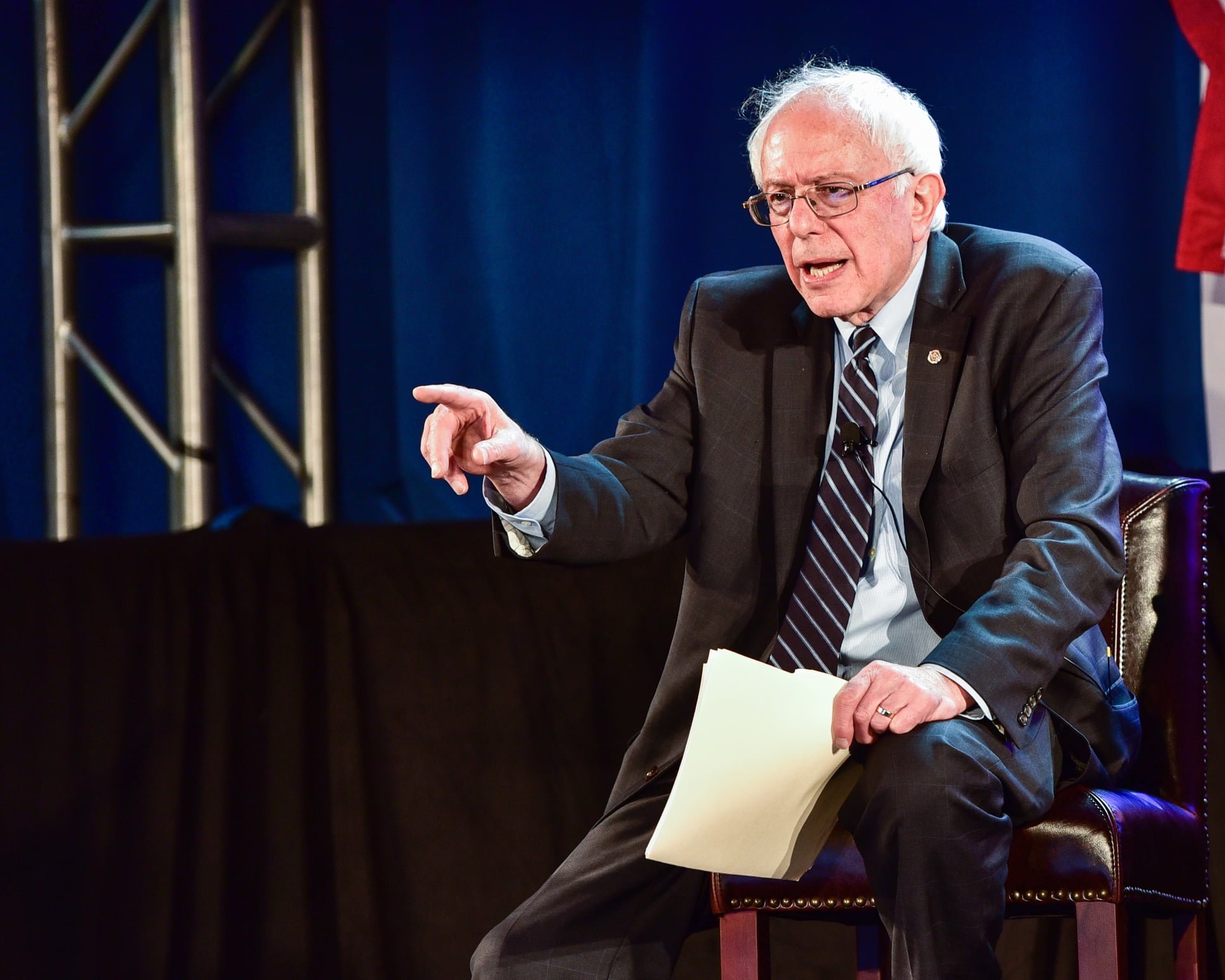