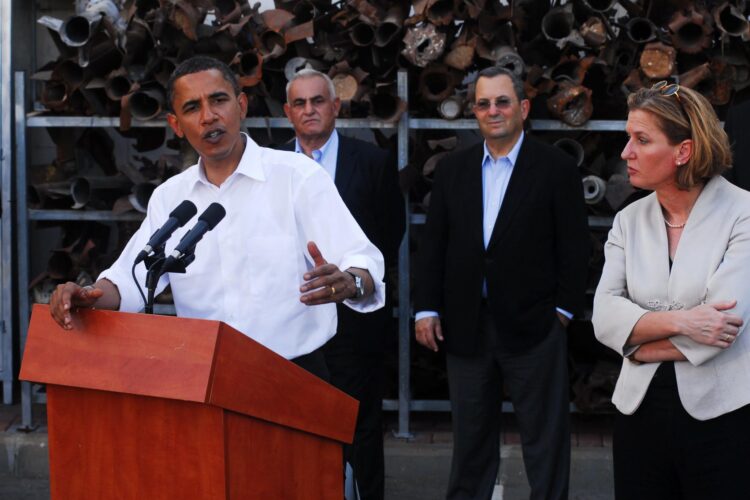 U.S. Secretary of State, John Kerry, has floated the possibility of providing Iran with nuclear weapons from its stockpile of ‘like-new’ surplus inventory.

According to Kerry, “This action would eliminate the need for Tehran to develop weapons of mass destruction; cut valuable manufacturing time; do away with all the rather cumbersome problems of inspection and verification, which they won’t agree to anyway.”

One insider noted that the idea is to take two older nukes – nicknamed ‘Who’s your daddy?’ and ‘Little Kim un-Hung’ – remove them from Yucca Flats nuclear storage facility in Nevada, gift wrapped in festive paper, and delivered to Iran in time for Army Day’s military parade featuring new weapons systems.

The current asking price is reported to be as low as one million dollars per nuke, according to one U.S. Department of Defense official that wished to remain anonymous. 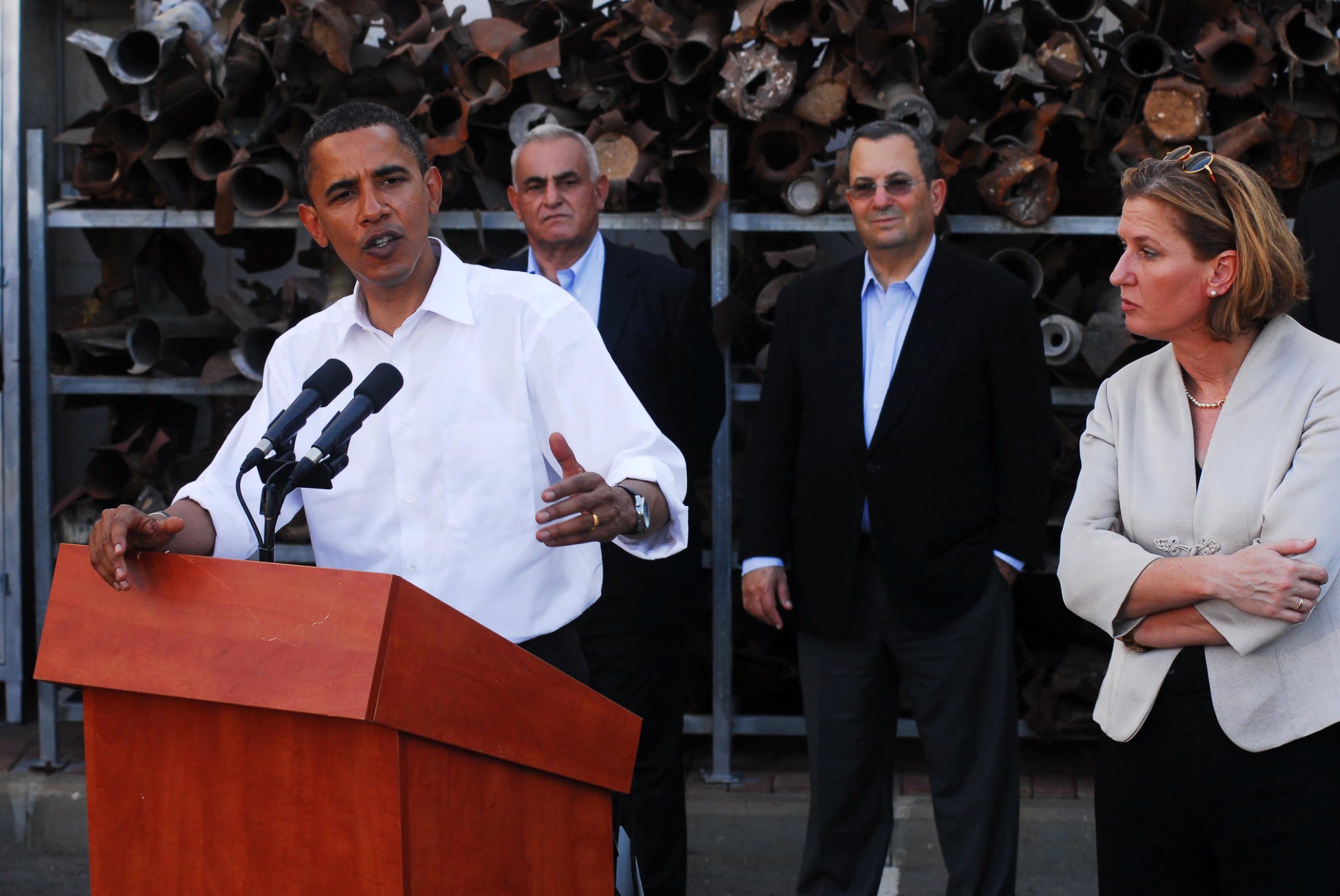