Iranian Official: “We Would Have Given Up Nuclear Ambitions If Obama Had Gotten A Better Deal” 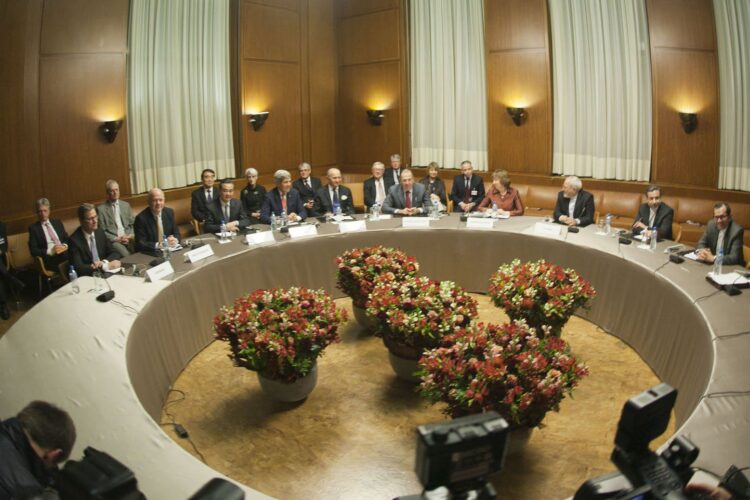 In a bombshell announcement earlier today, a high-ranking Iranian official went on the record as saying that Iran was ready to abandon its nuclear pursuits prior to the signing of the now infamous deal with U.S. President Barack Obama. According to the official, the Iranian negotiating team was ready to acquiesce to all demands made by the international community, but were shocked to find that Obama apparently didn’t mind if they built nuclear weapons. “We couldn’t believe it,” said the Iranian source. “Our guys were already taking apart the centrifuges. But when we realized Obama wasn’t getting a better deal for his country, we were psyched! Atomic club, here we come!”

This announcement stands as vindication for the many Obama critics who trashed the nuclear deal after it was signed. We approached Saul Bernstein, a dentist from New Jersey, for comment. “I knew it. I just knew that Obama was too dumb to get a better deal. Now, we have confirmation – from the Iranians themselves – that we could have stopped them from getting a nuclear weapon. But instead, Obama fucking gift-wrapped one for them… oy vey!” Unfortunately, Dr. Bernstein was not consulted prior to the signing of the deal; otherwise, the world would clearly be a very different place.

In related news, as seen in the image above, people worldwide tweeted and posted on Facebook wanting to know how much taxpayers had to fork out for those massive flower arrangements in the middle of nuclear negotiations. 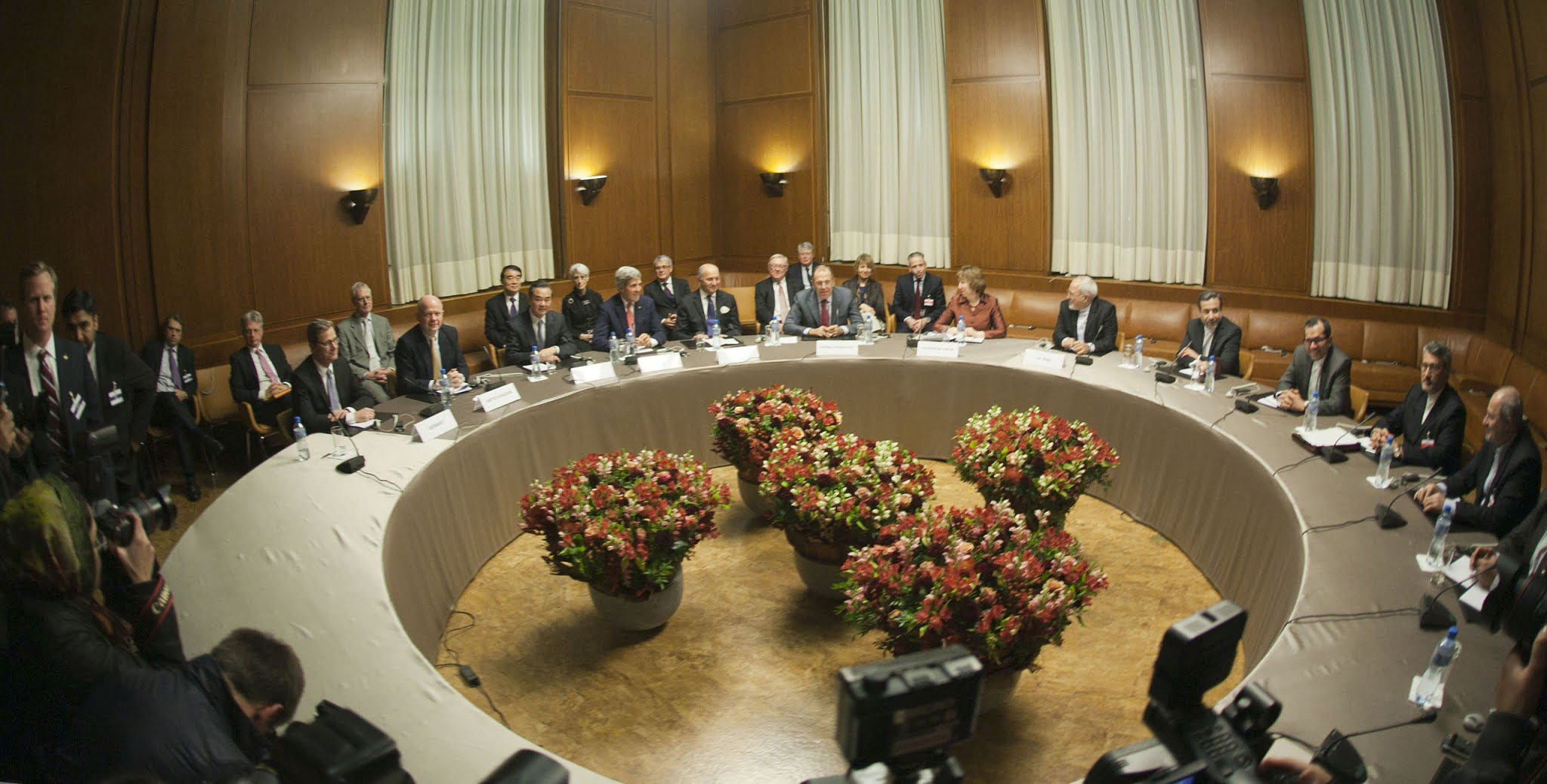