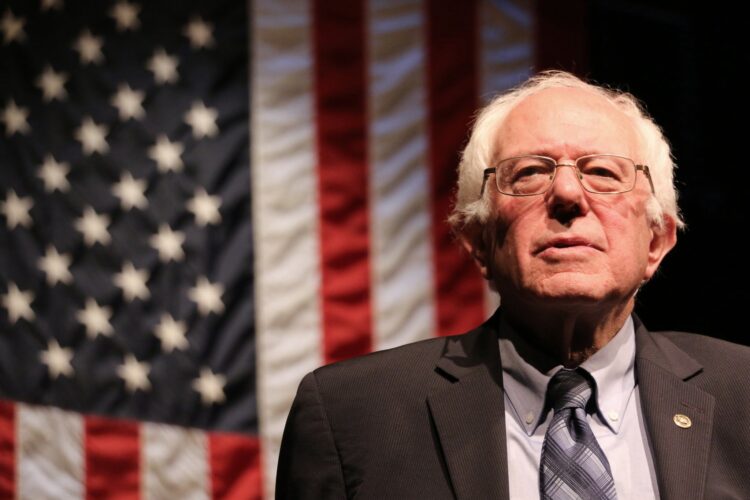 When people try to describe The Elders of Zion, they often fall back on the age-old comparison to the puppeteers of the Muppets – no one knows who they are, or what they look like, but their hands are up all the most important asses, calling the shots.  Today however, the world got a rare glimpse into the society that ranks between the Illuminati and lizard people in the totem pole of secret groups that jockey to rule the planet.  Today, Marty Greenberg, longtime senior of the elders of Zion, passed away at the ripe old age of 80 (560 in dog years, or 35 in Tom Cruise years).

Now, with Marty’s demise, potential leader of the free world, and noted Jew from Brooklyn, Bernie Sanders, 74, is the eldest elder of Zion.  Sanders is also notable in that he is the first elder of Zion in history to openly pursue the office of the President of the United States, rather than staying behind the scenes, as sneaky Jews are wont to do if you don’t keep a close eye on them.  Sanders has not commented publicly on his new title, and when asked, he went on a ridiculous rant about getting the money out of politics, as well as free university and healthcare. Heresy!