School Board to Rename All Buildings After Transgender ISIS Member 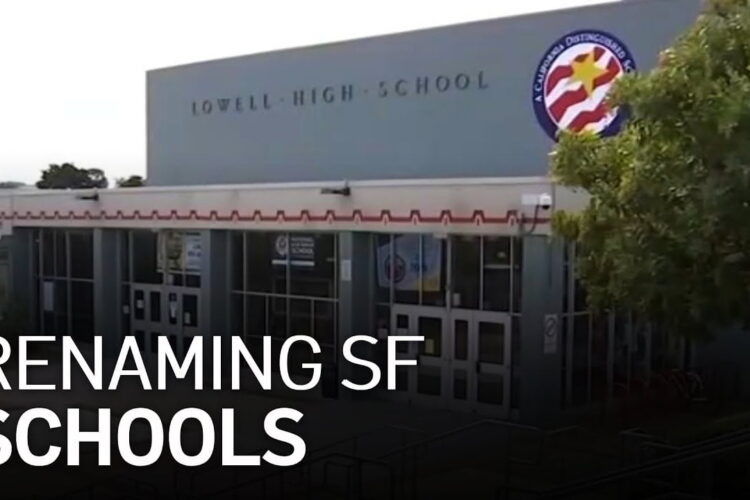 Calling it a necessary step in the battle against white supremacy, the San Francisco Board of Education announced that it will rename every school and administrative building in the city after Fatima al-Rajuli, a transgender member of the Islamic State terror group.

After voting to remove the names of historical figures including Abraham Lincoln, Paul Revere and George Washington from its schools, the school board faced the difficult task of finding someone who has not contributed to the white supremacist patriarchy and is worthy of having his or her name on a school building.

“We decided that he had to find the most oppressed person in the world,” said Board President Gabriela López. “We did a three-week search of every person on Twitter until we found Ms. Rajuli who, according to her Twitter bio, is a non-binary BIPOC Muslim and the only transgender member of ISIS.”

There was some pushback against al-Rajuli’s selection as the standard bearer for innocence and virtue.

“We cannot ignore the violence that Ms. Rajuli has been a part of, or the violent system that she has helped to enable,” School Board Commissioner Alison Collins said. “By that, I mean the violence she has inflicted on our Indigenous communities and disabled peoples by occupying space as an able-bodied woman.”

As of press time, the board had agreed to hold 12 full-day sessions to debate whether adding al-Rajuli’s name to the buildings would sufficiently add diversity to the system. The board has also passed 37 resolutions condemning San Francisco Mayor London Breed for being a white supremacist after Breed suggested the district should focus on re-opening schools instead of renaming them. 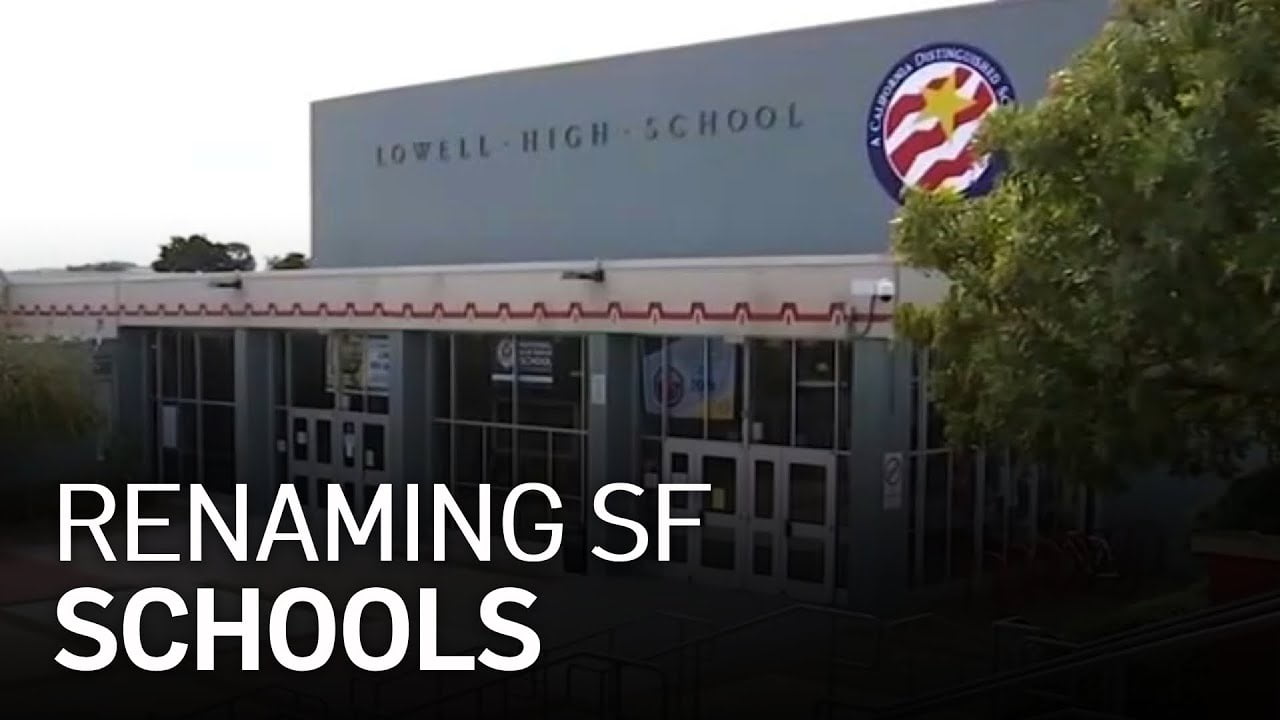