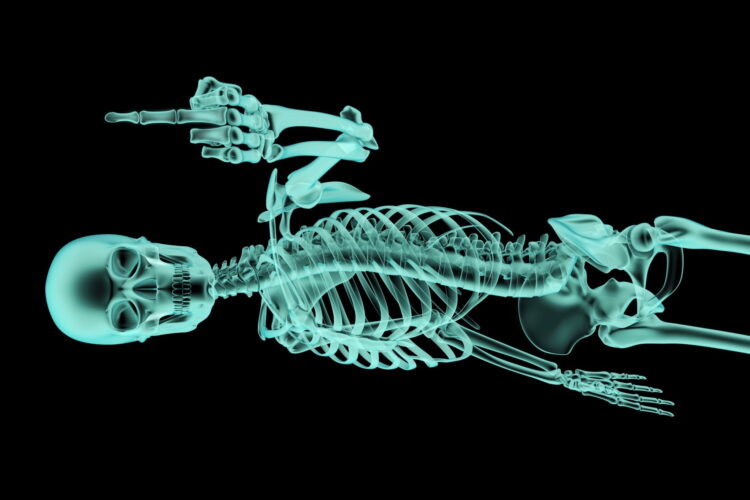 In perhaps the most apropos discovery in the history of Middle Eastern archaeology,  the bones of a human middle finger, approximately 90,000 years old, were unearthed at a dig site in Saudi Arabia.

“We believe we are being flipped off from the past; we’re talking about millennia after this individual died,” said head of the Saudi Commission for Tourism and National Heritage, Ali Ghabban. “It’s almost as if our ancestors knew then that this area of the world would be especially fucked up, eternally, and they were pissed about it in advance.”

Saudi archaeologists also uncovered several other human remains at the Taas al-Ghandha dig site, including some surprisingly well-preserved human hair fibers, which were immediately placed in a sealed plastic bag. The bag was shortly thereafter covered by a Burqa and told to go sit in the back seat of a car, after forensic tests on the hair determined it had belonged to a woman.

RELATED: “Mideast Archeologists Reveal Ancient People Were Just as Likely to be Assholes as Moderns“

The Middle East middle finger find is just one of many surprisingly relevant anthropological discoveries in recent years that further confirm that the Middle East has always been a hotbed of mutual distrust and snarky insults, including ancient Israelite graffiti over an early Christian tomb that reads in Aramaic “good luck on that resurrection, LOL!!!!” Hitherto undiscovered bits of parchment from the Dead Sea Scrolls, believed to be the “comments section,” contain such gems as “Jezebel, thou art a stupid hoe,” while a pottery shard unearthed in Iraq features slogans such as “Damn, Daniel! Back at it again with the Lion Taming!” and one oddly familiar chant: “From the Euphrates to the Sea, Mesopotamia will be free!” 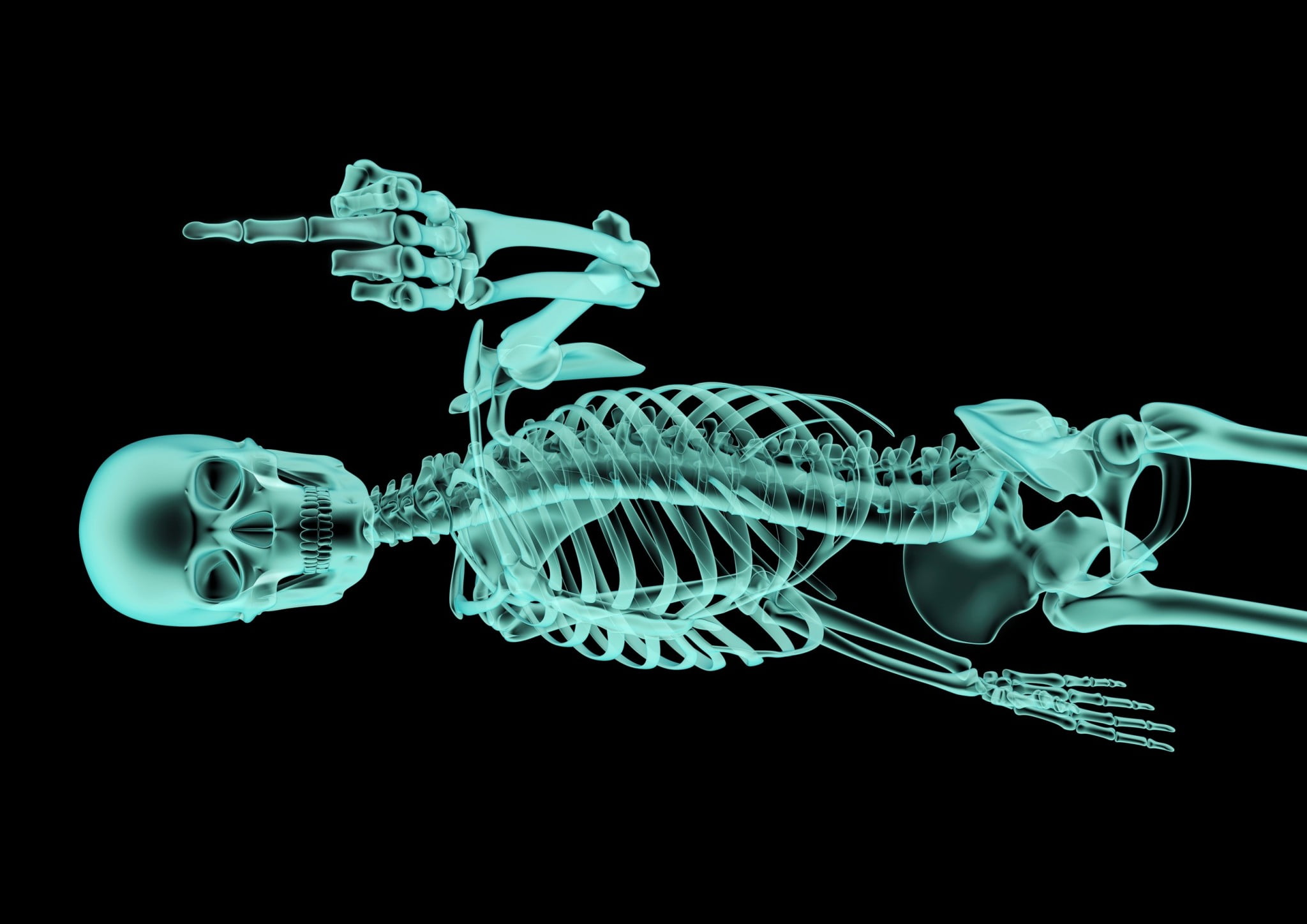