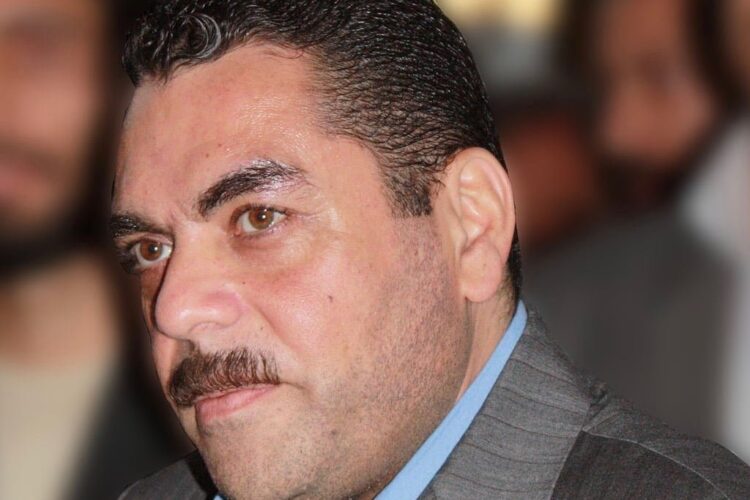 After being killed in an apparent Israeli airstrike and his subsequent ascension to terrorist heaven, Hezbollah’s Sami Kuntar has been banned from sitting at Osama bin Laden’s exclusive lunch table, divine sources have revealed.

Typically, all high profile anti-Western terrorists are permitted to sit at the table, located near the emergency exit of Islamist paradise’s halal food court. As such, Kuntar was reportedly initially embraced as the “Jew-slaughtering new guy.”

However, the warm welcome quickly turned frosty when bin Laden instructed his lieutenant, 9/11 hijacker Mohammed Atta, to tell Kuntar to leave the table on account of the latter’s “puny number of infidel victims, which constitutes a flagrant violation of table policy.”

Apparently, Kuntar’s brutal slaughter of an Israeli man and his daughter in 1979 – an attack that also resulted in two additional Israeli deaths – was not enough for bin Laden, despite Kuntar’s impassioned defense of his killer credentials: “Sure, I only killed a couple of Jews, but I would have killed hundreds, if not thousands, had I not wasted nearly 30 years in a Zionist prison!” (Kuntar was released in 2008 as part of an Israel-Hezbollah prisoner swap.)

RELATED: Suicide Bomber Demands Life Back after Catching Herpes from ‘Virgin’ in Heaven

Following a heated back-and-forth, Atta then took Kuntar’s food tray and threw it in the direction of the “loser table,” splattering spaghetti sauce on Tamerlan Tsarnaev. Kuntar and the Boston Marathon Bomber – who killed 5 people in 2013 – then spent the rest of lunchtime crying over all the unspilt infidel blood they could have shed, in between dodging hummus-coated spitballs from the “cool table.” 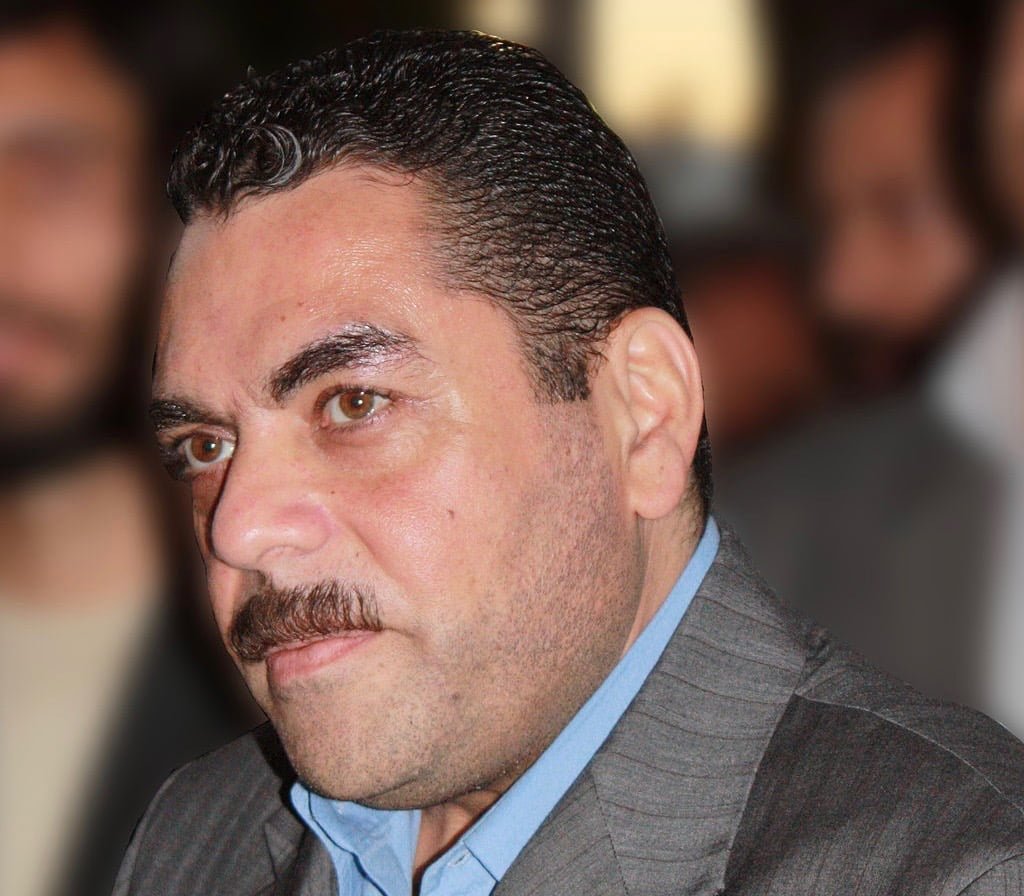